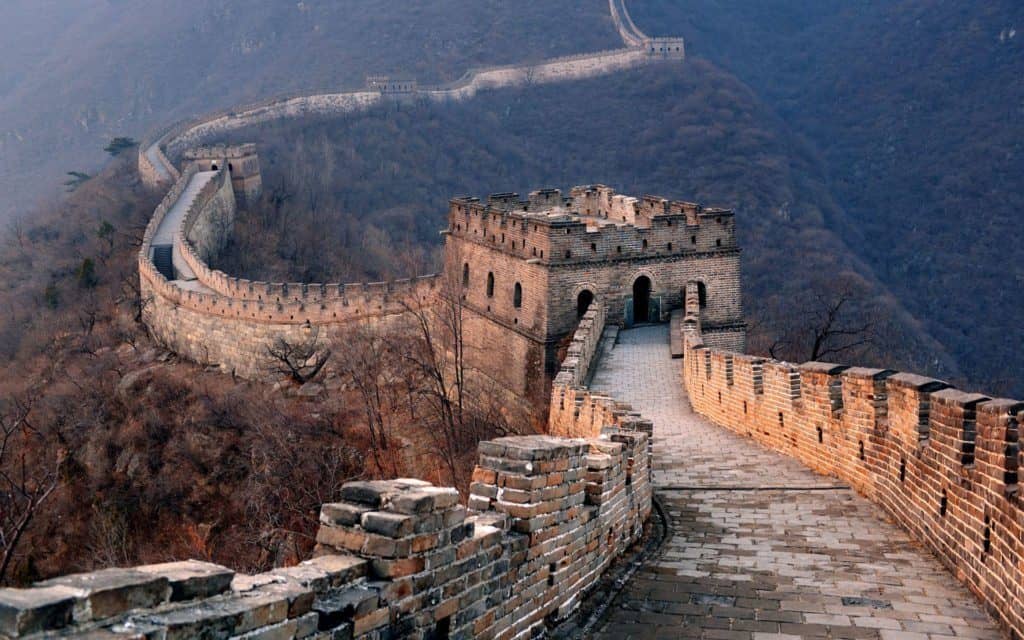 On the 24th of October Chinese President Xi Jinping’s speech which endorsed blockchain created a positive ripple effect on its desired market. The speech encouraged an attitude of curiosity and active recognition of the blockchain industry, directly impacting Bitcoin. The value of Bitcoin skyrocketed just two days after the speech was made.

WeChat, which accounts for a huge volume of internet searches in the area showed that searches and inquiries about blockchain increased by 300% per day after the President’s speech. This is more than ten times what experts were expecting when compared with previous search volumes in the days leading up to his speech.

Statistics were only recorded for WeChat which means that the interest generated was far more across other lesser-used Chinese search engines.

Being the top cryptocurrency on the market, it wasn’t surprising that Bitcoin was at the receiving end of the Chinese curiosity into cryptocurrencies. Blockchain did however come in with more searches than Bitcoin, something that was to be expected to bear in mind President Jinping’s speech.

The speech, which focused on the massive abilities blockchain technology had seemed to have had the effect that was required. In a communist country where Bitcoin is banned, the focus has been shifted to the blockchain. With an unlikely shift in the regime’s attitude towards Bitcoin, blockchain seemed to be the next logical focus point. Having said that, data showed that searches with the word Bitcoin prior to the speech were at a conservative 527,000 with those figures shooting up to 1,300,000 the day after the speech.

WeChat Only a Small Percentage of Upward Surge Co-Founder of Primitive Ventures Dovey Wan shared her insight into the massive increase in WeChat searches saying that it was only the surface of how many times the keywords were searched. According to her, Baidu showed an increase of 14 times more searches with the word blockchain in it within a 24 hour period.

In her Twitter thread, she showed that China’s interests in Bitcoin did decrease slightly the day after the speech was made but came back strongly in the days following that.

Many ppl asked "How's the ACTUAL reaction on the ground to the Xi Blockchain shill in China" Here I did a quick data crunching on Wechat and Baidu search index, found it pretty interesting

She said that it was a solid indicator that the surge in Bitcoin prices was directly related to the Chinese President’s speech. In the meantime, analysts are saying that President Jinping’s speech has had a positive effect on Bitcoin as a whole. It has put curious potential investor’s minds at ease when it comes to blockchain and Bitcoin.

With huge misconceptions usually rife in China, the speech has instilled confidence in cryptocurrency in the region which has massive potential for a positive effect on the Asian region. Western cryptocurrency investors have also been given a vote of confidence now knowing that China is committed to the blockchain industry. The speech and subsequent governmental backing behind blockchain show a long-overdue technology overhaul for China.