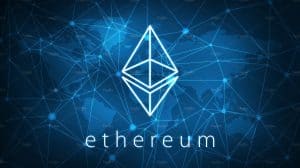 Axie Infinity has continued to perform beyond expectations, as the firm has just recorded record-breaking sales for the month.

The Pokemon-inspired NFT game capped off a week full of highs with an awesome performance, selling 300 ETH (about $13,000) within the week.

The Axie infinity game making the headlines this time is called Angel. On Friday, the game was sold on NFT marketplace Opensesa and was almost immediately re-listed for a mouth-watering 66 ETH (more than $250,000) sum.

The high sale concluded an interesting week for the game, which was filled with news and updates throughout. Some of the highlights included reaching 9,000 monthly active users, a partnership with DeFi lending protocol Aave, as well as the live streaming of “The Last Lucasian” tournament.

However, what may be more interesting for the Axie followers is probably the rollout of the Axie governance token the Infinity Shards (AXS). The token was launched on Tuesday, and it will be utilized as a currency on Axie’s native FT market and used as a tokenized reward for stakes. Also, the Axie website states that the token will give its holders the right to vote in the next governance system. So, holders of the token have several uses they can apply the token to. 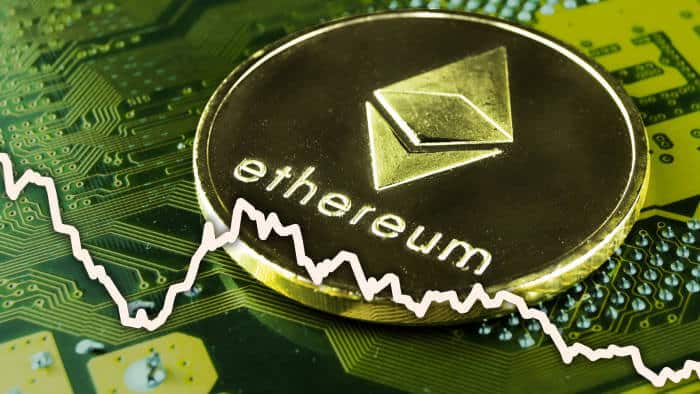 Jell Zirlin, growth lead at Axie Infinity, has commended the recent success the token has had and provided a clear insight on what the token can do for its holders.

He said it’s obvious everyone is now seeing the massive benefits of holding the Axie token, as its special community keeps growing. Zirlin also said the mission of the company is to empower millions of gamers through the token.

“AXS, the Axie governance token, will be the cornerstone of our mission to empower millions of gamers,” he reiterated.

The game has seen a sharp rise in popularity and many indices are shooting up for the game. Before this unprecedented rise, the total number of wallets holding an Axie NFT was 3,045. Now it has risen by an impressive 490% to 14,929. On a similar note, marketplace participants have by 488% to 10,042, based on the data provided by Nansen.

The growth of Axie may also be a reflection of the general good feeling within the NFT space. In a recent interview with Jesse Johnson, Aavegotchi co-founder, he said NFTs have grown to the extent of becoming a strong pillar for DeFi and the NFT space. But the more interesting part is the fact that there are more opportunities for greater achievement in the NFT space in the future, he pointed out. 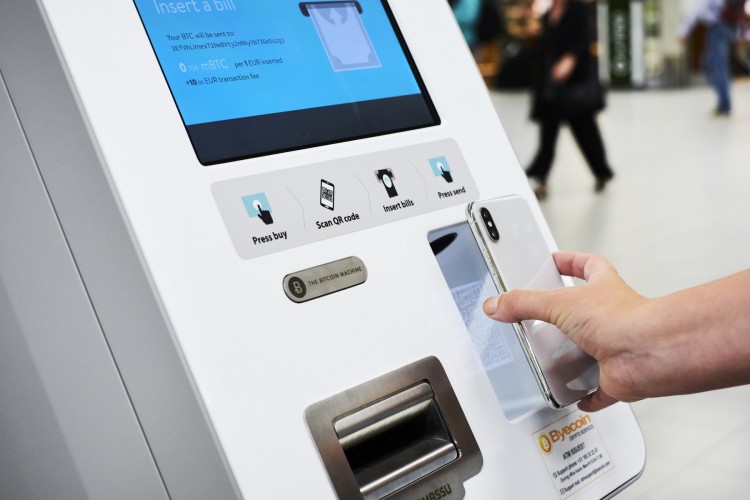 Crypto ATMs have Expanded by 80% since Last Year, Data Reveals

Cryptocurrencies have seen an improved adoption, as startups take considerable interest in the digital ...