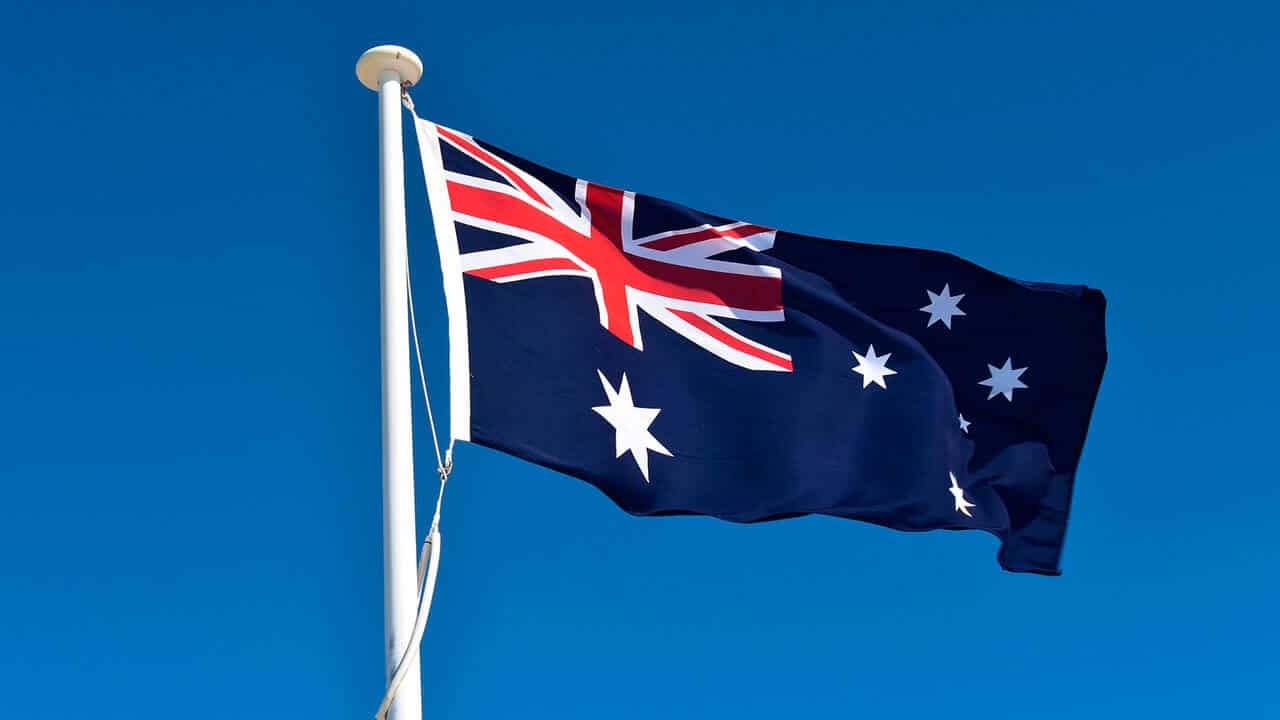 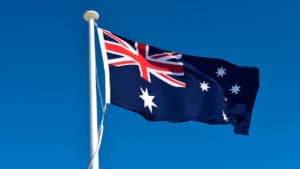 The chief of the Australia Central Bank, Phillip Lowe, has said that there are benefits derived from private cryptocurrencies. Lowe noted that if privately issued tokens are well regulated, they could offer better benefits than tokens issued by the central bank.

A report by Reuters said that Lowe was speaking in a meeting of G20 finance officials where he supported regulations in the private cryptocurrency sector. He said that if private digital tokens were regulated the same way as bank deposits, it would support their wide use by the community.

He said that the private sector was better at innovation and design of these tokens, and it was the better solution for a digital economy. However, regulations and state backing were necessary.

Lowe and the other panelists agreed that having the right regulatory framework was needed. Because of their growing adoption, crypto regulations have been at the helm of many jurisdictions globally.

Terra Luna was one of the market’s largest decentralized finance (DeFi) projects. The LUNA token also ranked as one of the top ten largest cryptocurrencies by market capitalization. Yue noted that despite what happened with Terra Luna, the crypto and DeFi sectors would not go away. The official added that the technology and business innovation behind developments were necessary for the future of the global financial sector.

The Terra Luna ecosystem collapsed after the TerraUSD (UST) stablecoin depegged. With investors suffering from billions of losses because of this collapse, there has been increased attention on stablecoins and the DeFi space from regulators.

The co-founder of Terraform Labs, Do Kwon, is facing several lawsuits because of the collapse of Terra Luna. Some employees of Terraform Labs were also subpoenaed by officials in South Korea. A report noted that some employees disclosed that Do Kwon was aware of vulnerabilities with UST’s algorithm. 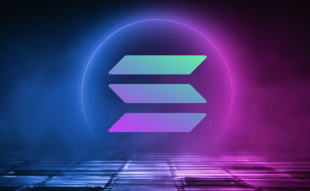 Solana co-founder praises the launch of the Saga mobile phone

Towards the end of last month, Solana Mobile, a subsidiary of Solana Labs, announced ...