Homenewsarbitrum confirms a seven hour outage on the network 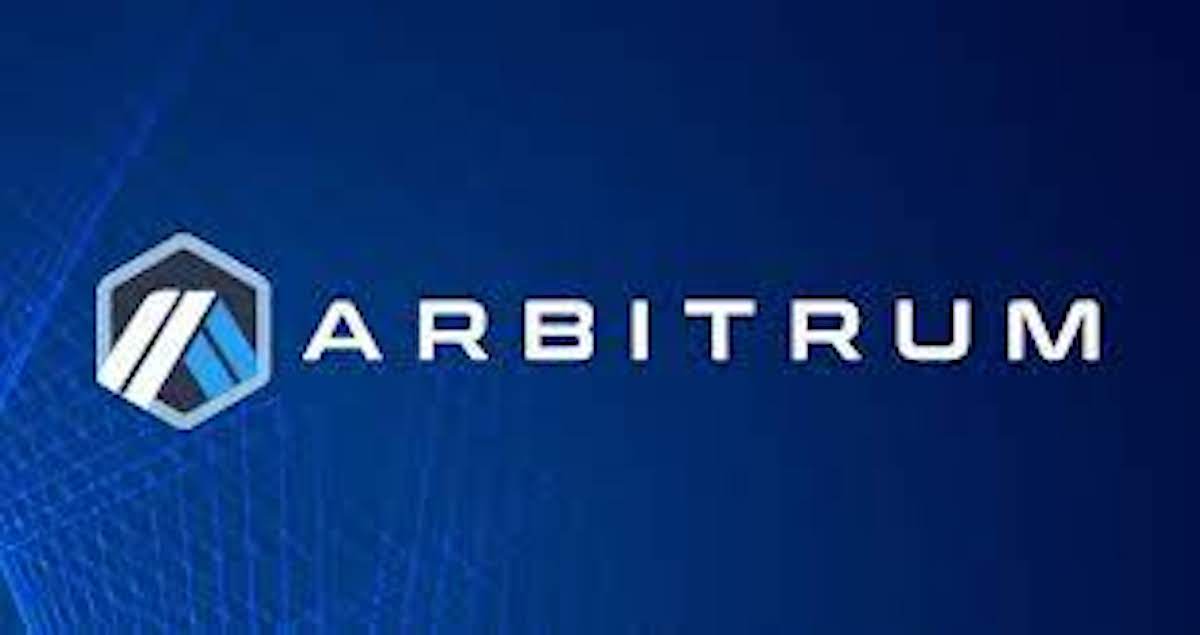 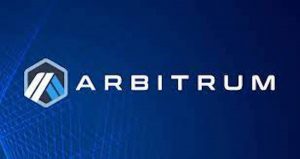 Arbitrum, a layer two network based on Ethereum, has suffered an outage. This is the second outage the network has suffered from in five months, with the latest being attributed to hardware failure.

The network has already gone back online. However, this was after the team behind the network announced that some downtime had been reported. An analysis shows that the network was down for around seven hours.

A report from Offchain Labs stated that it was suffering from several issues with the Sequencer. These problems led to a failure in transaction processing when the network was down.

Following the mishap, Arbitrum released a post on Twitter on January 10 informing users of what had transpired. The explanation said, ”the core issue was a hardware failure in our main Sequencer node.”

The report also added that the redundancies in the backup Sequencer failed to control the matter because of an ongoing software update. Whenever Arbitrum has an issue, the design makes it so that it will go back to Ethereum layer one if there is a Sequencer issue.

The network is still under development

This was not a major outage on the network, as it was resolved in a few hours. The team also added that it was still in the beta phase. “The Arbitrum network is still in beta, and we will keep this moniker as long as there are points of centralization that still exist in the system.”

The team further stated that it was boosting decentralization by deploying a “twofold path of minimizing Sequencer downtime” in the following weeks and months.

In September last year, Arbitrum suffered another Sequencer outage, with a flaw causing an outage after a large number of transactions were executed on the network within a short period.

Arbitrum is a layer two network on Ethereum that makes transactions faster and cheaper. The network received $120 million during a funding round at the beginning of September last year.

An analysis from L2beat, a layer two data platform, stated that Arbitrum was the leading layer two network. This network’s total value locked (TVL) currently stands at around $2.57 billion, accounting for 47% of the entire market share for layer twos. 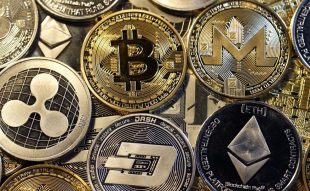 The crypto space began 2021 with a bang with record highs shown in the ...