Interest in cryptocurrencies has continued to rise over time, with some of the world’s biggest tech companies making ventures and giving hints that they may be making their way into the industry as well.

Now, software and device manufacturing company Apple Inc. seems to be joining the bandwagon. Earlier this month, Jennifer Bailey, the Vice President of Apple Pay, sat down with CNN Business for an interview, where she confirmed that the company is keeping a close eye on the crypto industry.

The interview itself was a bit of an exposition into Apple’s plans for payment, especially with its established Apple Pay service and the Apple Card, which it launched recently for users. While she seemed to imply that Apple won’t be venturing into crypto in the nearest future, she did confirm that they were making considerations. She summarily alluded that they believe cryptocurrencies for payments have some long term potential.

While it’s not the ringing endorsement that many in the crypto space were anticipating, this seeming interest is encouraging news nonetheless. At the very least, it marks a positive shift in the company’s attitude towards crypto; a far cry from the Apple which banned crypto-mining apps from its Apple App Store back in early 2018.

They might not be ready to accept cryptocurrencies just yet, but an acknowledgment of the benefits that this asset class holds shows a company beginning to see the light. For now, the industry will have to be patient before this tech giant concedes.

This isn’t to suggest that crypto isn’t getting love from other Big Tech firms. Facebook has its Libra stablecoin, which it plans to launch next year in partnership with some FinTech giants and cryptocurrency exchanges. Libra, still has much work to be done particularly with regulators and lawmakers who are skeptical of everything Facebook touches.

Besides Facebook, smartphone giant Samsung has also been doing its bit to incorporate cryptocurrencies into its infrastructure. The company announced the launch of the Blockchain Keystore, a crypto wallet which allows mobile phone users to skip using traditional Bitcoin wallets and other storage devices and keep their crypto assets on their mobile phones instead.

The Blockchain Keystore is currently only available on the Samsung Galaxy S10 and Note 10 flagship devices, but from the looks of things, it would seem that subsequent devices will have the feature installed as well.

It will, however, be interesting to see how Apple will plan to accept cryptocurrencies in the future (Find out how to buy Apple stock). The rational choice would be to allow users to purchase cryptocurrencies with the Apple Card and provide Bitcoin payments with Apple Pay as well, but given the company’s penchant for surprising users and innovating, it’s still too early to say.

Regardless, a move into crypto seems to be a necessity for Apple. The iPhone, its cash cow, is beginning to see dwindling sales in light of the competition in some of its largest markets. By embracing crypto (and doing it soon enough), it could potentially save itself and ensure that it stays relevant. 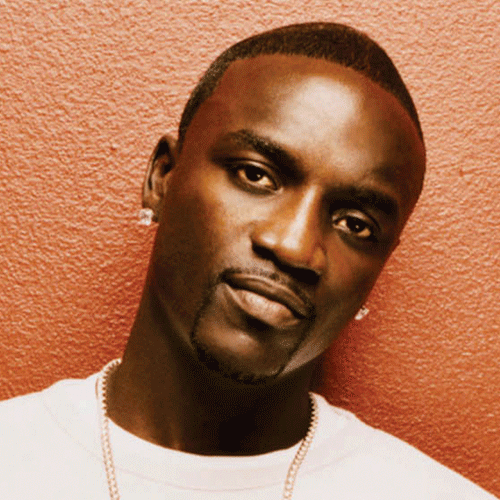 Join Our Telegram channel to stay up to date on breaking news coverage Endorsements ...