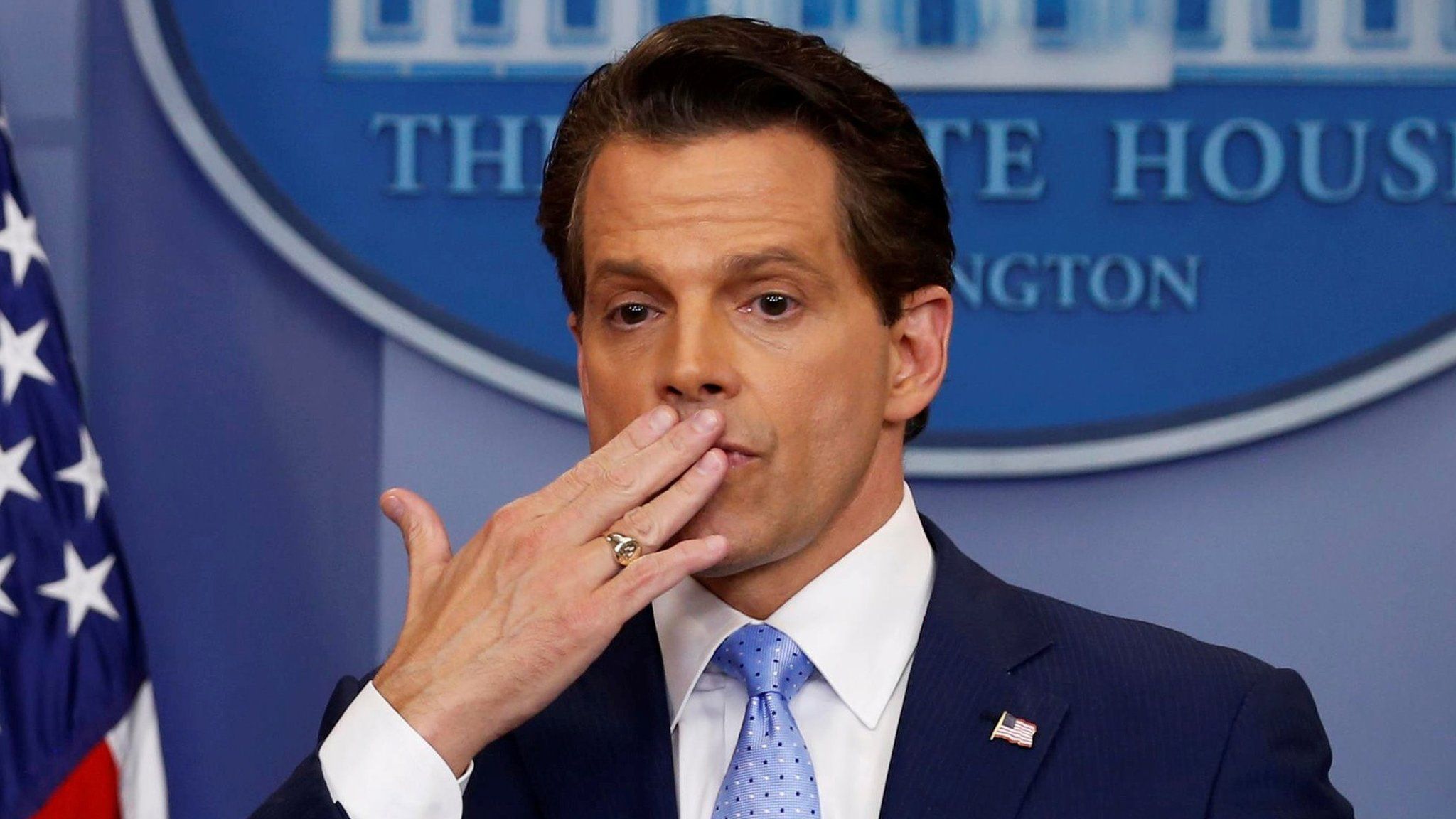 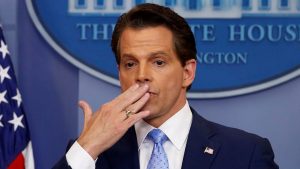 Anthony Scaramucci, Skybridge Capital’s founder, said that Bitcoin’s valuation would not drop below the $17,500 price created in June. Scaramucci is also bullish on Bitcoin, saying that the fair value of the coin should be $40,000.

Scaramucci also said that a gain in Bitcoin’s price would not happen instantly, given the global adverse economic climate. Therefore, it could take up to five years for Bitcoin to recover.

The past few months have been bearish for the broader cryptocurrency market. Last year marked one of the strongest bull markets, with Bitcoin peaking at an all-time high of $69,000 in November last year.

At the current prices, Bitcoin is around 66% below its all-time high. Moreover, the coin recorded one of its worst price dips in June, crashing below $17,500. Bitcoin’s drop to 2022 levels triggered panic among investors who believed that more losses were coming.

Scaramucci believes that the worst part of the crypto bear market is over. He also claims that Bitcoin could plunge further but would not go below $17,500. He also argued that the adoption, wallet size, and use cases of Bitcoin and its network showed that the coin’s fair market value sat at around $40,000.

On the other hand, Scaramucci believes that the fair value of Ether should be around $2800. However, he added that the cryptocurrency market’s volatility could hamper the next bullish rally, and the next trend could be determined after four to five years.

Scaramucci has been a significant supporter of the cryptocurrency sector for many years. In his previous statements, he has said that Bitcoin and altcoins should be an investment strategy that will deliver returns in the long run.

In July, Scaramucci reiterated his position on the cryptocurrency sector, saying that betting on Bitcoin in the short term was not advisable. He also said that his company had lost many funds amid the ongoing crypto winter.

In 2021, Scaramucci also advised cryptocurrency investors. He urged them to invest below 5% of their total savings in their asset class. He also said that these investors could still receive massive profits if there were a price gain, while the losses would be insignificant if the valuation dropped. 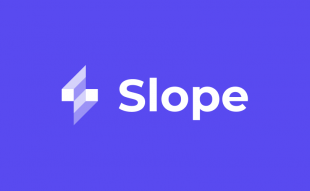 The Solana ecosystem suffered a major attack on August 3. It has now emerged ...