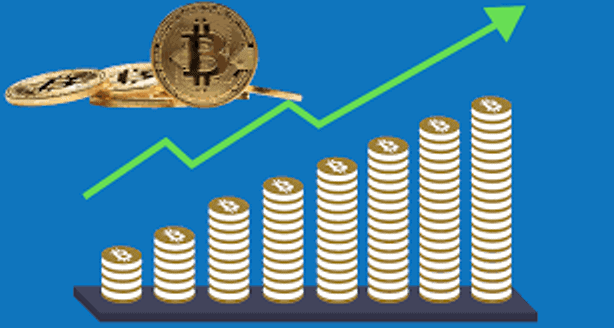 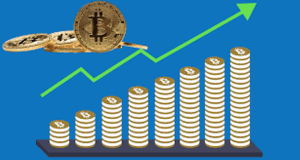 Bitcoin price has surged in the past several months, and the growth was large enough to encourage bulls to come up with all kinds of optimistic predictions. Some of them are quite out there, with multiple experts expecting BTC to hit $1 million in years to come. However, most of the predictions for this year claim that BTC will once again reach its former all-time high of $20,000.

As expected there are also some predictions that see BTC outperform this level, such as the one given by crypto analyst Oliver Isaacs, who believes that BTC will hit $25,000 before the year ends.

Isaacs is quite known when it comes to trading Bitcoin, as well as an analyst. He believes that the number of investors who see Bitcoin as a safe-haven asset is growing, particularly after the growth of global economic tensions. This, of course, refers to the trade war between China and the US, which is slowly but surely starting to affect the rest of the world as well. The global equity market is already going down, and further drops are expected to arrive.

As a result, the crypto space is beginning to attract more attention, even from those who were previously unconvinced. Isaacs thinks that this will result in a big rally that will allow Bitcoin price to skyrocket by the end of the year, or in early 2020, at the latest. He believes that the price will see multiple drivers, including technological, regulatory, as well as geopolitical, with the US/China trade war being the main one.

Interestingly enough, this prediction was made after Bitcoin saw quite a large correction, which saw it drop by almost 18%. The coin breached the resistance level at $9,000, reaching its highest point in 2019 at $9,090. However, the Bitcoin price dropped immediately after that and resulted in Bitcoin’s drop to $7,755 at the time of writing. Even so, the overall performance is still extremely positive, with BTC being 146% higher than it was at the beginning of the year.

Isaacs also noted that BTC adoption is spreading and that even some of the largest and most influential companies around the world (and especially in the US) are opening to it. He mentioned multiple examples, including Microsoft, Amazon, Whole Foods, Starbucks, and others, which started accepting payments in BTC recently.

This has brought more attention and positivity to space, which is rising from the bear market of 2018 with new strength.

Despite all the positive predictions, there is also quite a bit of negative ones, given by other notable analysts. Woobull.com’s founder, Willy Woo, believes that BTC has become overvalued. In fact, he notes that BTC has expressed the exact same behavior before the market crashes of 2013 and 2017. However, he also finds it fascinating that the coin would start behaving like that so early in the bullish part of the cycle.

Another analyst, Josh Rager, also believes that BTC is about to drop. However, he sees it as a positive thing for the future, as it may attract new investors who would like to buy Bitcoin at a lower price. He even notes that trading Bitcoin against USD drops by at least 30% whenever the coin makes a bullish move. If he ends up being correct, it is possible that BTC will first drop to $6,000, and then rise sharply once again, potentially breaching $9,000 and going further up.

Binance is one of the largest cryptocurrency exchanges around the world, but even so ...