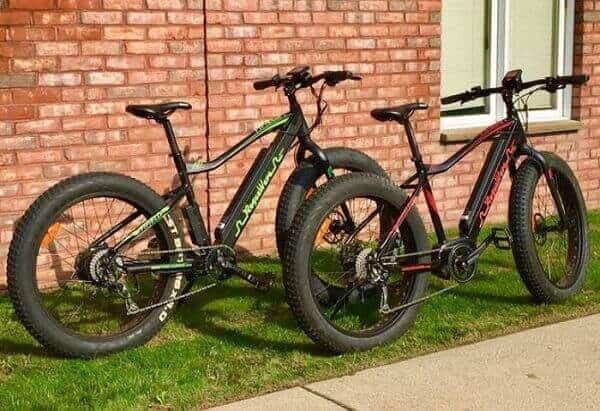 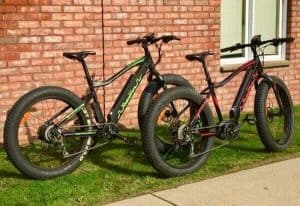 Alternet Systems, Inc., has revealed a letter of intent (LOI) to invest $25 million into an electric mobility initiative in Africa, started by ALYI, according to a press release.

“The planned ALYI investment is one component of the investor’s overall $100 million initial cryptocurrency offering (ICO) strategy,” the release notes. “The investor is independently launching an ICO dedicated to funding ALYI’s overall $300 million electric mobility project in Africa with future plans to fund additional electric mobility initiatives in Africa.  The investor has already partitioned on the Ethereum Blockchain in advance of the planned ICO.”

ALYI is pre-valued at $50 million, which approximates the group’s stock to about $0.05c per share, the release also notes.

“The first $25 million tranche is structured to result in a change of control with the investor becoming the controlling shareholder.  A management change is not part of the planned investment.  Randell Torno will remain as the Chief Executive Officer.  A second tranche at a valuation calculated after the first $25 million investment is planned before the end of the year.”

Overall, ALYI’s initiative is meant for the company to launch what it calls the ReVolt Electric Motorcycle. The pilot program regarding this project has reached its initial design requirements already.

Pundi X Adds Support for PayPal Purchases on Its Devices

Pundi X, a blockchain developer from Singapore, has announced that its blockchain-based point-of-sale device, ...