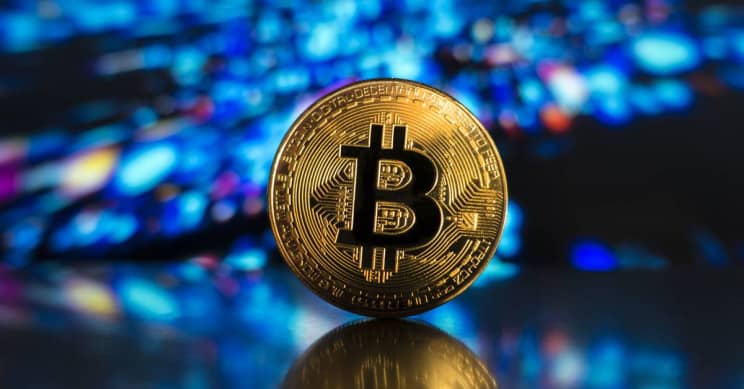 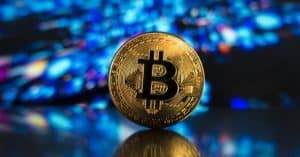 Bitcoin has gotten a lot of criticism over the years for its transaction method. One of the less prominent, however, is that users can’t reverse transactions once they process them.

One of the many cautions that new Bitcoin users get is that they will need to check the wallet addresses that they send Bitcoin to twice before effecting transactions. However, an Israeli startup is working to find a workaround for the problem.

Earlier today, Kirobo, a two-year-old startup from the Middle Eastern country, announced that it had found a means of tackling human errors in crypto transactions. Its solution is to invent a “Retrievable Transfer” feature that will allow Bitcoin senders to cancel transactions that they send to the wrong address.

The company cited a study from the Fio Foundation, which showed that 55 percent of crypto users have, at one time or the other, experienced human errors while ending their digital assets. As the survey showed, another 18 percent reported that they had lost funds due to the mistakes.

With the new feature, Kirobo is hoping to make it possible for people to make easier blockchain transactions. Company chief executive Asaf Naim explained that their goal is to make crypto transfers as safe, accurate, and secure as traditional online banking transactions. Primarily, the company’s logic layer will send a unique transaction code that the recipient will need to enter to get the funds.

“Until the right code has been provided by the recipient, the sender can retrieve the funds at any time […] Kirobo does not hold the user’s private key and has no access whatsoever to the funds or their destination: the password simply governs whether the transfer is finalized or not,” the company explained in a press release sent to news media.

The platform already got support from the Israeli Innovation Authority, the government arm that fosters industrial research and development. It also claimed that its platform had been audited by the Scorpiones Group, one of Israel’s most famous cybersecurity companies.

Kirobo’s Retrievable Transfer feature is now available on all Ledger crypto wallets. It only works for Bitcoin transactions, and it will be free for transactions of up to $1,000. The initiative is a pretty interesting one. Ease of use is one area where Bitcoin will need to become better if it hopes to reach mainstream adoption, and this is an interesting way to get that done.

Users themselves will also be able to trust cryptocurrencies more and become more open to the idea of using them for transactions. The feature is the latest in the slew of products aimed at making cryptocurrencies more attractive to everyday users. Earlier this month, wallet application Freewallet announced that it had partnered with Changelly to launch a feature that will help to speed up crypto transactions.

Apart from the time savings that the feature, Freewallet pointed out that the technology will make crypto transactions much less expensive. The fact that transfers will be done off-chain also means that users will enjoy optimal anonymity features. 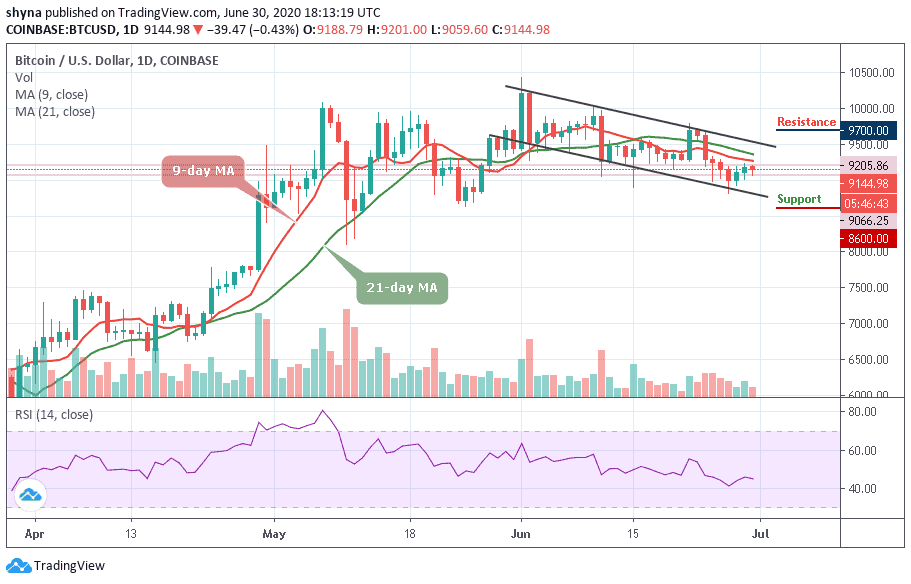