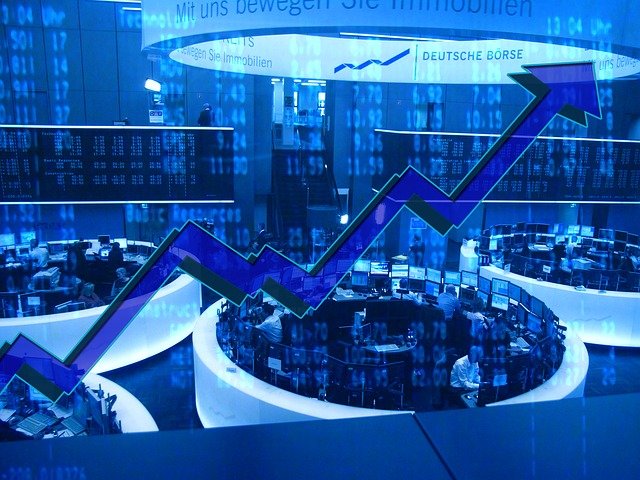 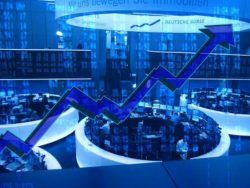 So is this a buy the dips opportunity? Last night bitcoin fell $1,700 in the space of around 15 minutes when major US crypto exchange Coinbase went down.

As the Inside Bitcoins Coinbase review points out, the site is easy to use so remains popular with new entrants, but has very high transaction fees. Although you can’t buy bitcoin with PayPal on Coinbase, you can withdraw funds to it a PayPal account for free.

The busiest fiat-to-crypto exchange in the country with largest crypto market in the world going off line – it’s back up now – brings back memories of the infrastructure issues that plagued cryptocurrency exchanges in the red hot market conditions of late 2017.

And Coinbase wasn’t the only exchange having trouble. Robinhood also went down.

It would appear that the cutbacks to capacity made by many exchanges during the downturn in prices, which saw daily trading volumes plummet, may have undermined some of the network resilience put in place in the previous market top.

Market participants will be looking for support at around $10,500 level, with a fall below that level setting up a retrace to $7,976 (volume profile point of control).

That seems unlikely though, with buyers likely to reappear if the price falls below $11,000 today.

Those who see bullish  resurgence still intact will be looking to enter in an attempt to retake $12,000. Volumes on the popular BitMEX exchange, where leveraged trading is offered, stood at $250 million at lunchtime on the US West coast when Coinbase’s problems began.

Shortly after the price began dropping one of its most crowded bitcoin trades – the bitcoin/US dollar perpetual swap contract – attracted $690 million in business.

BitMEX has been seeing huge trading volume increases for bitcoin trading, with customers attracted by its margin trading, where trades can be placed with borrowed money.

The BitMEX exchange operates out of Hong Kong and is the largest margin and futures trading venue, where sophisticated investors are also able to short markets – i.e. make money when prices fall. Daily volumes were close to $12 billion yesterday and has now reached $14.3 billion.

With “open interest” in bitcoin futures contracts at records in both the unregulated BitMEX exchange and the regulated CME bitcoin futures market in Chicago, it is further evidence that institutional interest is growing.

So too is some retail interest it would seem, as the stratospheric price gains – bitcoin is up 33% in the past seven days – attracts speculative money.

Those tempted to enter around session highs at $13,900 yesterday will have had their fingers badly burnt.

According to users on one London WhatsApp group for crypto industry insiders and traders, some were on the wrong side of the “flash crash”.

“My ex just lost everything by longing”, related one group participant. She bought bitcoin at $13,700 with her life-savings using leverage available on the Kraken exchange.

We hear a lot about short squeezes when prices rise but the reverse may have contributed to the speed of the Coinbase-inspired drop yesterday, as “long” positions were taken out, forcing sell orders at previously set “stop-loss” positions. Kraken leverage maxes out at 5x.

Although more institutional money flow will mature the market, which should help to make it less volatile, and the recent news flow has put a floor under prices, extreme volatility remains a stubborn feature of crypto markets.

That’s good for traders who can go long or short, but not for ordinary folk trying to time when to buy bitcoin.

Gary McFarlane is the cryptocurrency analyst at investment platform interactive investor and writes here in a personal capacity. None of his commentary should be considered investment advice.