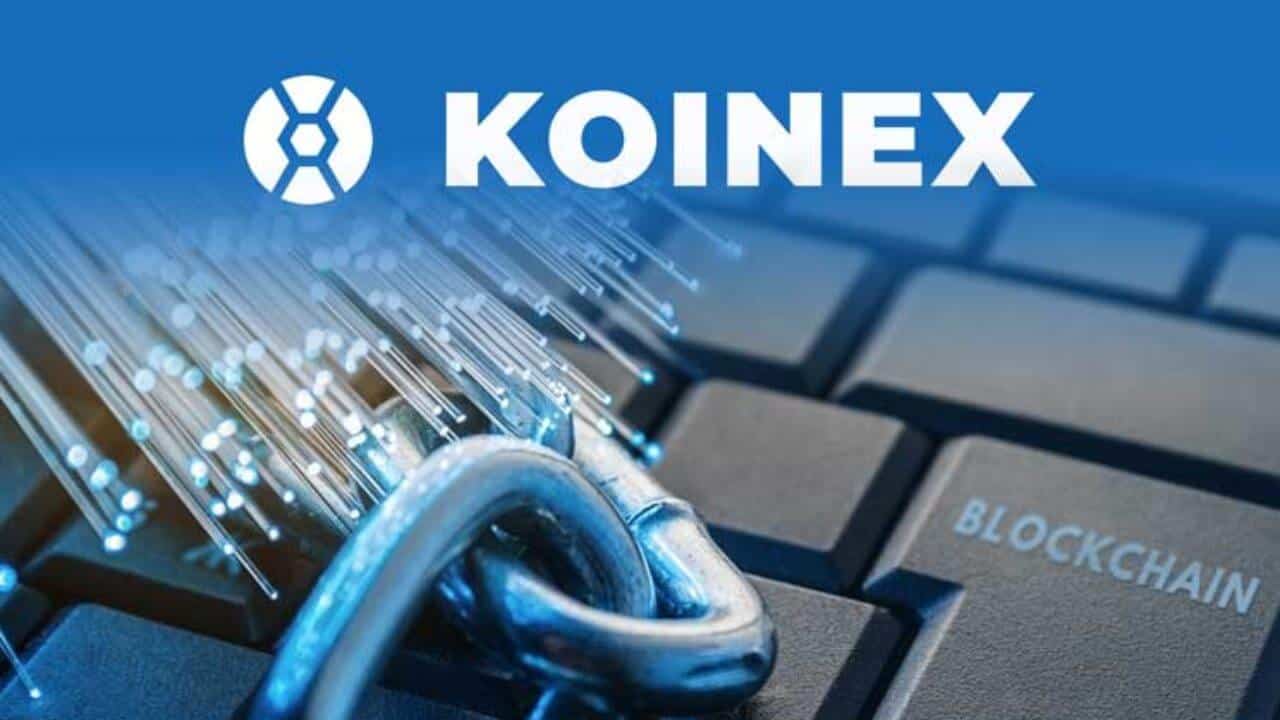 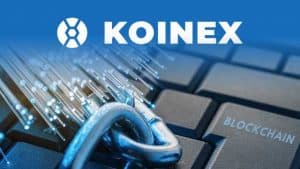 The largest digital currency exchange in India, Koinex, suddenly announced that it is shutting down its business across all platforms on Thursday. The banking restrictions on crypto businesses by the RBI are being considered the main reasons behind the shutdown.

On Thursday morning, Koinex began tweeting and sending emails to its users about the exchange shutting down all trading activities at 2 pm. The exchange announced at 10 am on Thursday on Twitter, “INR Announcement: After the trading of digital assets closes at 2:00 PM IST on Thursday, 27th June 2019, we will begin remitting your INR balances to your bank accounts registered with Koinex.” The tweet also linked to a blog by Koinex co-founder Rahul Ranjan who detailed the exchange’s journey since August 2017 and the tough time it has been facing in the last one year. Koinex began as a multi-asset, first open order-book exchange in India which was fully KYC compliant. At the peak of crypto frenzy, it enrolled over 40,000 new users in just 24 hours, recording a $265 million trading volume on the platform.

The problems with the exchange began on April 6, 2018, when the Reserve Bank of India (RBI) made a surprise announcement and closed all banking channels for cryptocurrency businesses. Koinex responded quickly by launching a P2P lending platform alongside its main product, but things couldn’t take off. The ban was challenged in the Supreme Court of India, but the case hasn’t progressed much.

Users left in the middle of a storm

As Bitcoin prices started to rise after a year-long crypto winter, Indian cryptocurrency users finally found a way to make a decent return on their investments. Unfortunately, as the exchange announced the end of its lifecycle, the prices of cryptocurrencies dropped suddenly. The fall was recorded in double digits, but by 12 pm, the exchange was already offline.

Ranjan said that delays by the government in clarifying regulations around digital currencies alongside regular “disruptions” in their operations. He said that the troubles weren’t disclosed publicly in order to push the industry towards positive regulation. Now, they “not too hopeful” that things will change. The exchange reportedly had issues in paying salaries and rent as banking entities regularly asked questions from them regarding their association with digital currency exchange. The team members received regular calls from banks to ask about the same.

The Indian crypto trading community is already facing a strong hawkish pressure from the government since legislation called “Banning of Cryptocurrencies and Regulation of Official Digital Currencies Bill 2019” is reportedly being discussed.

After trading closes, Koinex will remit all INR balances to its users in the coming few weeks.

Crypto exchange markets are expanding in numbers and size all over the world. The ...