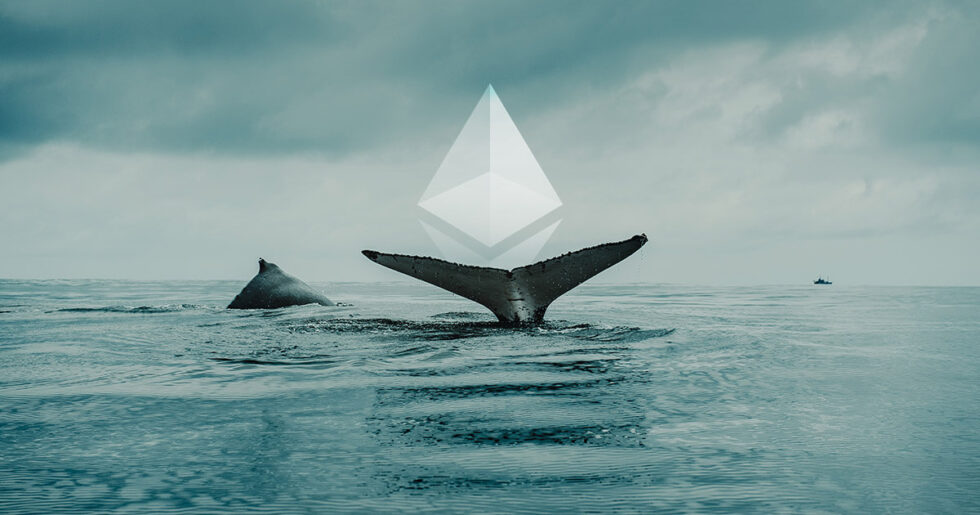 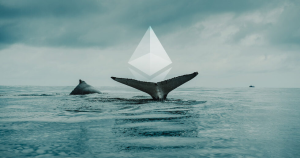 An Ethereum whale address holding 500 ETH has suddenly made a move after over seven years. Data from Whale Alerts shows that the wallet address is from the “pre-mine” period before the Ethereum project was made public.

The Ethereum wallet in question holds 500 ETH. The activation of this wallet address comes amid a recession across the broader cryptocurrency market. Many cryptocurrencies have lost their value over the past week following the collapse of FTX, with the total market capitalization dropping below $900 billion.

The identity of this whale remains unknown and the goals behind activating the wallet after more than seven years remain unclear. According to Whale Alert, the ETH tokens contained in this wallet belonged to the pre-mine period before Ethereum was officially launched.

Another report by Peckshield has added that the 500 ETH tokens belonged to a participant of the Ethereum Initial Coin Offering (ICO), who transferred the tokens to williamsutanto.eth. The wallet address was created on July 30, 2015. At the time, the price of ETH was around $1,400.

It is not the first time that a dormant wallet address has been activated after a long time. last month, another dormant ETH wallet also came back to life. The wallet in question held 200 ETH, and it was also activated after seven years.

ETH has been on a bearish trend since the collapse of the FTX cryptocurrency exchange. in the last 24 hours, ETH has dropped by 3.3%, and it was trading at $1.193 at the time of writing. The token is down by 21% in the last two weeks. The recent price action of Ether has left it with a market capitalization of over $143 billion, and a market dominance of 16.73%. Ethereum has plunged by 71% year-to-date.

The FTX exchange filed for bankruptcy on Friday last week, shortly after halting withdrawals. Before filing for bankruptcy, FTX was one of the largest cryptocurrency exchanges. The company needed nearly $10 million in rescue funds before the collapse.

FTX allegedly used customer funds to rescue Alameda Research, its investment unit that was affected by the collapse of Terra Luna. With users unsure whether they will recover their funds from the exchange, there is a growing uncertainty about the safety of storing funds on exchanges.

Crypto investors have withdrawn a large amount of Bitcoin and Ether from exchanges over the past week. Exchanges are making an effort to restore confidence, and one of the actions being taken is to table proof-of-reserves to demonstrate that the exchange still holds user funds.

More than $5 billion worth of Bitcoin and Ether has been taken of exchanges since November 7.  On the other hand, the demand for self-custody wallets is growing, as seen in the recent rally for the TWT token. TWT, the native token for the Trust Wallet, gained to an all-time high earlier this week amid increased interest. 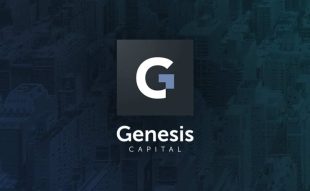 Genesis Teetering on The Edge After FTX Collapse – Withdrawals Stopped

Join Our Telegram channel to stay up to date on breaking news coverage Genesis, ...