Nodesmith is the name of the startup and it is from America, reports EthereumWorldNews. According to its website, this firm wants to help users “build fast, user friendly, & scalable blockchain applications, without spending any time on infrastructure.”

Moreover, these themed assets are based are ERC20 tokens, aka based in Ethereum (ETH) technology. Additionally, they can only be crafted during the premiere of this show’s final season. Each one has its own character theme. According to a Medium blog from the company, anyone can take control of their own tokens and “get a piece of the Westeros crypto action!”

Note that none of these assets have value, and are here just for fun. To get some, you only need to submit a transaction on the Ethereum blockchain.

Here are the different assets:

Overall, this project is in place to promote Nodesmith as a company. The team is working hard to make blockchain technology more accessible to the mainstream. You can access these assets at Gotcoins.io. Of course, you need to buy Ethereum first. 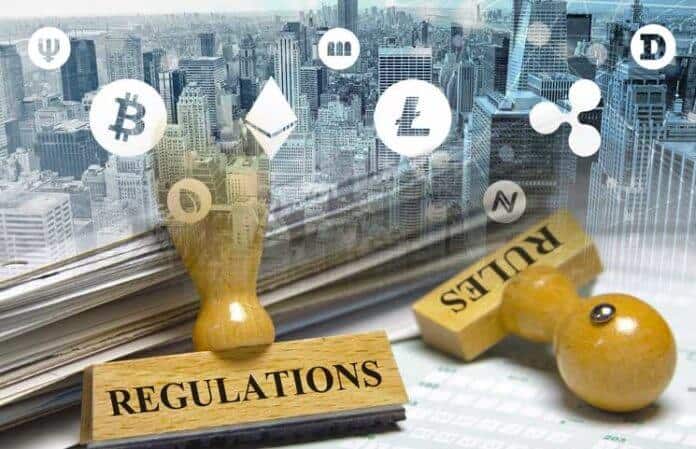