Homenews6 altcoins that are worth investing even in the bear market

During the current bear market, cryptocurrency has been subjected to significant losses. As of the today, the value of Bitcoin (BTC), the first and most prominent cryptocurrency to be based on blockchain technology, has tumbled to staggering low levels this year has seen.

According to Matt Hougan, Chief Investment Officer of Bitwise Asset Management, the underlying components of cryptocurrency are more robust than they have ever been before. The founder and CEO of a cryptocurrency exchange called CEX.IO named Alexander Lutskevych also remarked that there is a widespread belief that cryptocurrency is here to stay.

Evidently, Bitcoin has a pricing and circulation edge due to the fact that it was the first cryptocurrency. However, according to Lutskevych, the most significant progress in blockchain technology and cryptocurrency is being made through initiatives involving altcoins, which are any cryptocurrencies that are not Bitcoin.

According to Hougan, there is no guarantee that the first mover will come out on top. Diversification, or adding weight and stability to a crypto portfolio, is one of the most compelling reasons for investors to investigate a variety of alternative cryptocurrencies.

In this article we are revealing the 5 altcoins that are worth your time and investment even in the bear market to help you sail through 2022.

6 Altcoins That Are Worth Your Time and Investment

Battle Infinity is the new Metaverse-based gaming platform that is set to be launched soon. It’s native token is IBAT which is on a 90 days pre-sale as of now.

A thing to note is the project has already reached its soft cap and sold tokens worth more than $800,000 within its 3 days. This is because it is developed by an Indian team of core developers and offers something that no platform currently does. 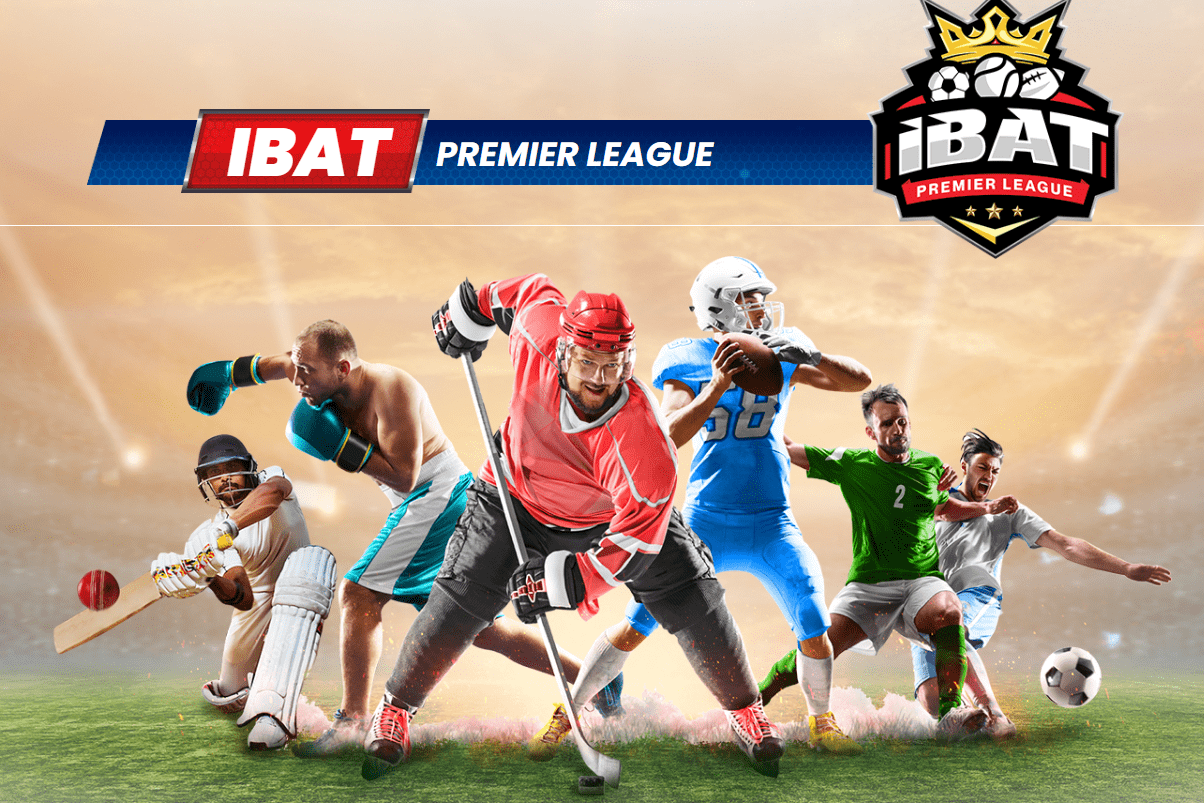 Players can play rare games such as cricket, own in-game assets and even trade them on the integrated NFT Marketplace.

These are only some of the use-cases of the Battle Infinity platform, and we suggest reading more about the project on its official website.

In the realm of cryptocurrencies, Bitcoin was the pioneering force. On the other hand, Ether (ETH), the cryptocurrency that is native to the Ethereum network, comes in at a respectable number two.

As of the 21st of June, the market valuation for ETH is around $129 billion. And even if the market for cryptocurrencies is currently experiencing a fall, its price is still about $1,100.

This is a drop in the bucket compared to BTC, which is currently hovering a little above the $20,000 mark. Ether, on the other hand, has a value that extends beyond the mere holding of money. Users of Bitcoin equate Bitcoin to digital gold, whereas the value of Ether is based on the worth of the blockchain that it is built on.

Users of the system are granted the ability to carry out a multitude of useful operations, not the least of which is the creation of smart contracts. The implementation of these forms of contracts is automated, which saves the parties involved both time and money and streamlines the process.

According to Hougan, the Ethereum blockchain is in reality a new internet for money. It operates similarly to the app store that Apple maintains, but for Web3.

One cryptocurrency investment to keep an eye on is Polygon, which provides developers assistance in the creation of a variety of scalable apps and programs for use on the Ethereum network. Polygon takes use of Ethereum’s stability in this way, while at the same time providing investors with an alternate investing option to the Ether token.

In contrast to other projects now under construction on the network, Polygon is anticipated to survive the Ethereum 2.0 upgrade that is slated to take place in the year 2023. This indicates that the MATIC token may still be capable of seeing enormous development.

There are 8 billion coins now in circulation, and their value is currently about to 95 cents.

Monero is an alternative cryptocurrency to Bitcoin that conceals the IP addresses of users making transactions on its blockchain. This results in a significant increase in the transaction log’s degree of obscurity. Due to this characteristic, digital currencies such as XMR are sometimes referred to as privacy coins.

On the other hand, one of the most significant drawbacks of this secrecy is that XMR and other currencies of a similar nature are far simpler to use on the dark web and for illegal activities. 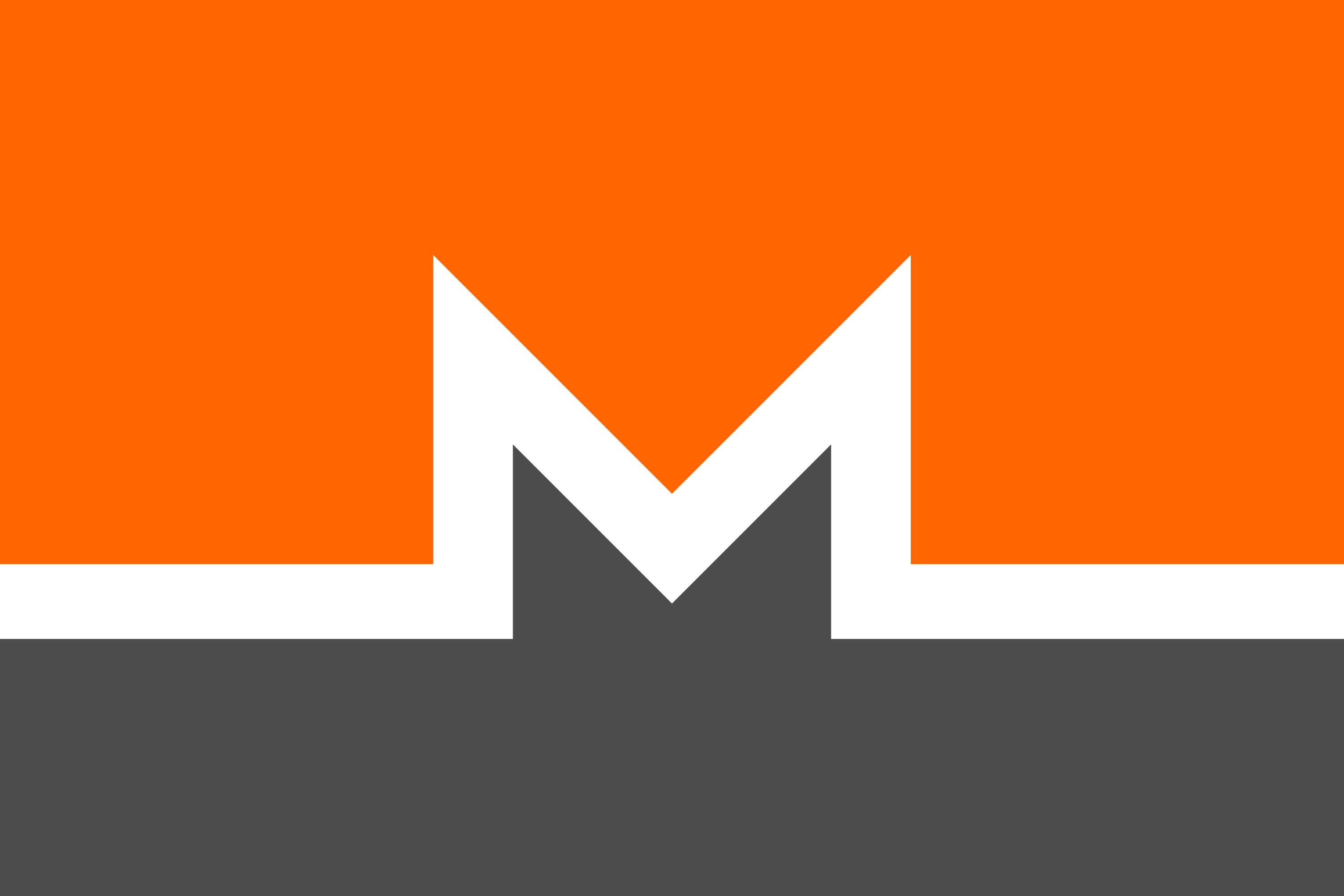 Owing to this, Japan and South Korea have also made the decision to outlaw the use of Monero. The decision was made by certain exchanges in the United States and Australia to voluntarily delist it as well.

It should come as no surprise that this does not speak well for the future of Monero; but, as Narayanan points out that those investors who are interested in privacy currencies and want to invest in them; Monero is an excellent place to go.

Uniswap is more than simply a coin; it also operates as an exchange for cryptocurrencies, in a manner analogous to that of Coinbase Global Inc. (COIN) or Binance. Uniswap, on the other hand, is a decentralized program, in contrast to the aforementioned two exchanges.

This indicates that there is no one entity that has complete control over the exchange. Instead, Uniswap, which was developed on the Ethereum network, makes use of an automated liquidity pool to enable peer-to-peer transactions. These transactions don’t need order books or any other kind of centralized middleman to take place. 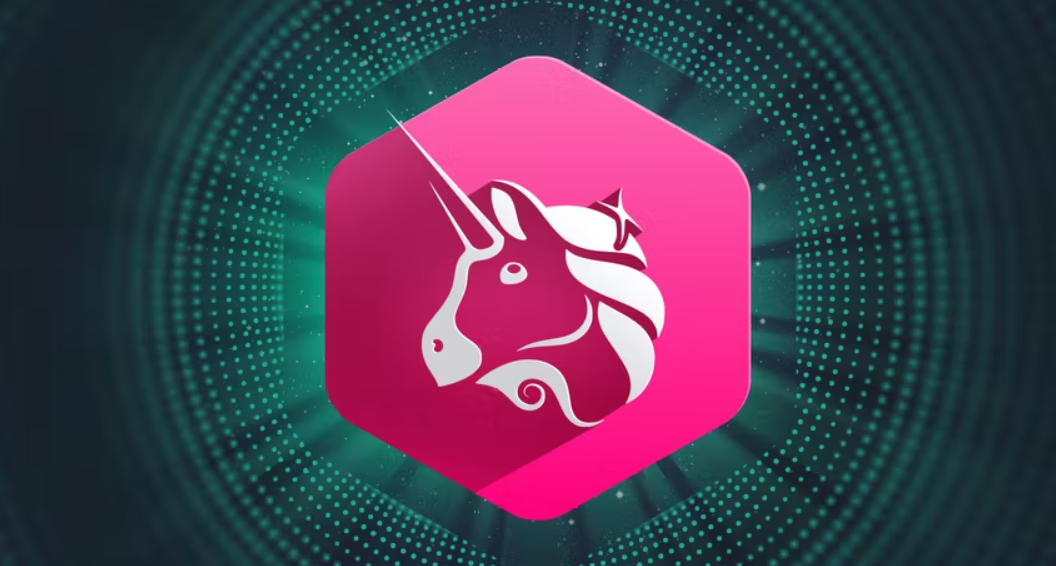 Uniswap generates the funds that are used to perform trades on the platform by combining the money that is contributed by its users. Uniswap is an enormous key element of the DeFi infrastructure.

Blockchain technology is employed by decentralized finance, often known as DeFi, in order to do away with the need for intermediaries in financial transactions. UNI is the native governance token for the Uniswap exchange. It can be exchanged for voting rights on Uniswap projects and is used to produce voting rights.

Chainlink is an oracle for the blockchain. Any application or device that links a blockchain with extra data that is not part of the chain itself is referred to as an oracle. The primary objective of Chainlink is to supply off-chain data streams for use in intelligent contracts.

After then, LINK tokens are used as a sort of compensation for the work that Chainlink operators put in to get and prepare the data. However, at the time of Chainlink’s introduction in 2017, LINK tokens were not being traded on any of the existing exchanges. 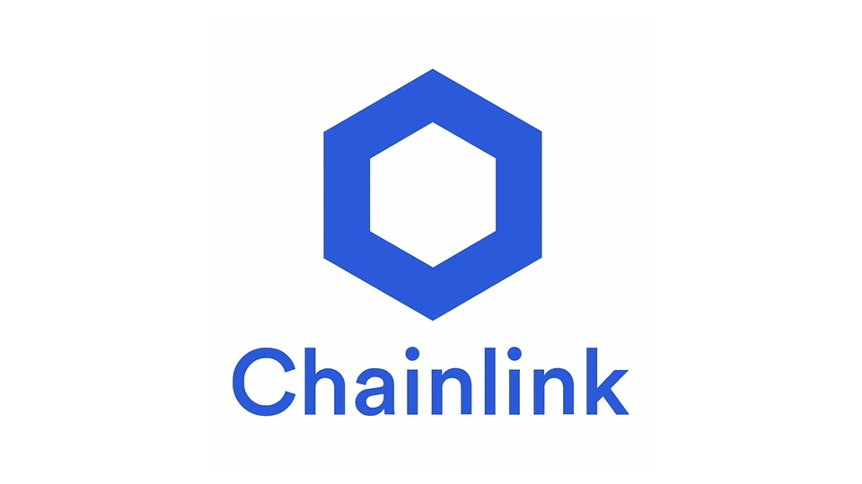 They were only made available to network operators, and in exchange for access to them, those operators pledged not to trade or sell their tokens. However, by January 2021, there were already forty percent of all LINK tokens in circulation on the public market. They may now be bought and sold on practically all of the main exchanges. Chainlink is an initiative that has a lot of potential.

Some experts in the crypto market have the opinion that a lot of people think the next major bull market in crypto will be crypto exiting its own world and entering the mainstream and Chainlink’s oracle technology could be an important part of that transition. Only time will tell.

The current market cap for Chainlink is over $3 billion, and there are approximately 460 million plus coins in circulation. As of 18th July 2022, it is trading for a price of $7.08. 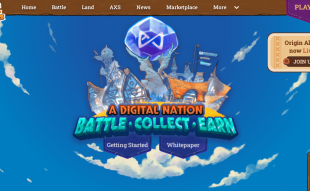 Is GameFi The New Hack for Committing Financial Crimes?