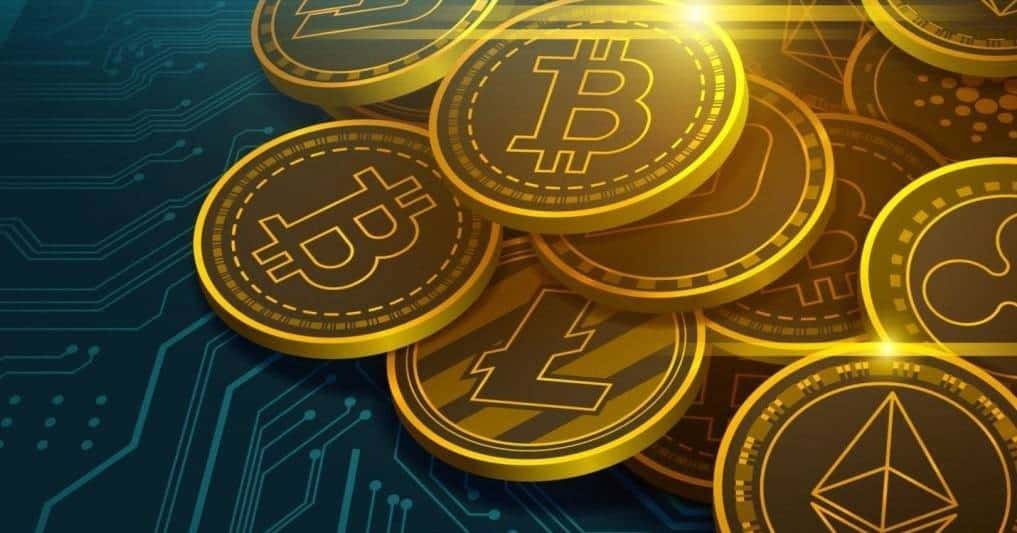 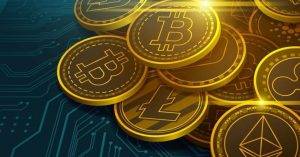 Despite bitcoin’s (BTC) recent jumps, the cryptocurrency market as a whole is actually down. Its total value sits at around $2.4 trillion, a 0.4% decline over the past 24 hours, according to CoinGecko. Altcoins are largely responsible for the overall slide, with some of the biggest falling by as much as 10% in the past day. However, while this might incline may investors to choose BTC over alts, it offers a great opportunity to buy coins at a discount. Accordingly, we’ve put together a list of the 5 best cryptocurrency to buy at cheap prices right now. 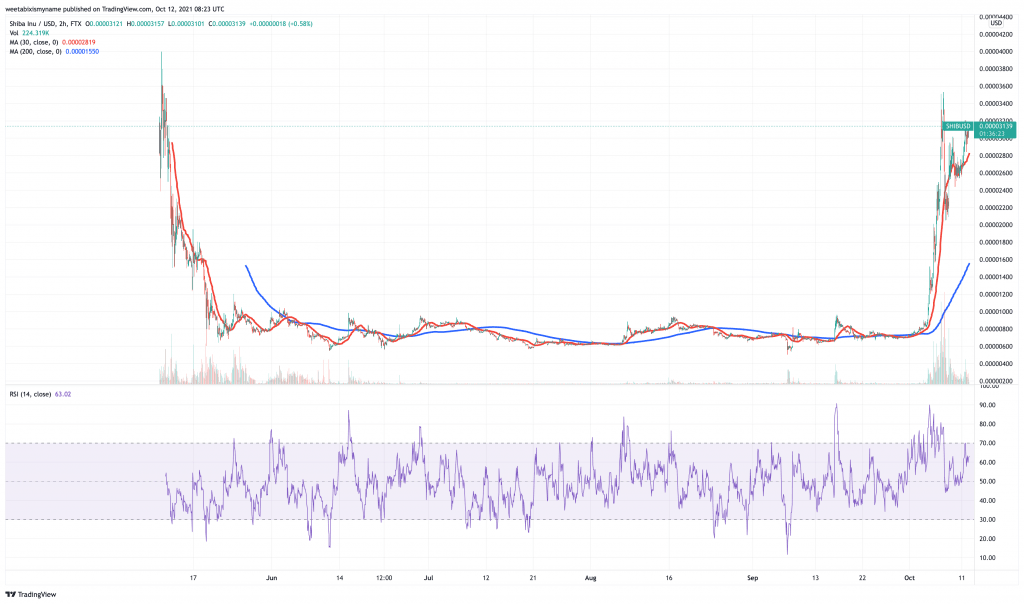 Elon Musk is the main reason for SHIB’s continuing rise. Having tweeted a picture of his own Shiba Inu dog, he sent the SHIB market into overdrive. The coin’s 30-day moving average (red) has sailed past its 200-day average (blue), while its relative strength index is flirting with overbought territory.

For instance, Coinbase listed the coin on September 16, on the back of previous Musk-inspired price rises. As such, this current surge may prompt over exchanges to follow suit, which in turn could boost SHIB’s price even further. 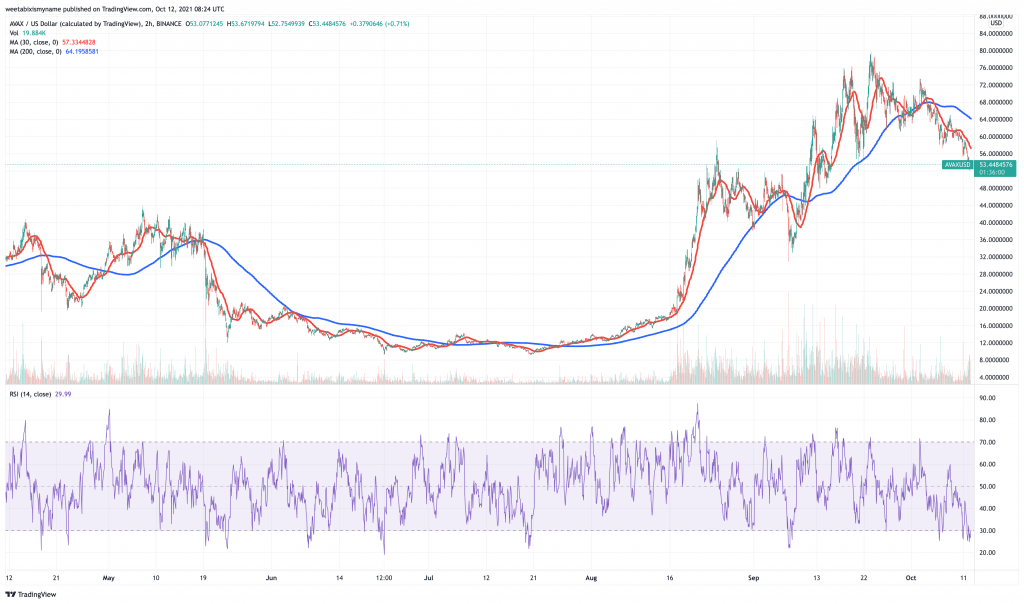 For this reason, its fall from an all-time high of $79.31 (set nearly three weeks ago) provides a great opportunity to buy it at a discount. This is particularly the case when its RSI has just dropped below 30, indicating that it’s in oversold territory.

Looking at Avalanche’s performance as a blockchain, its total value has risen to $5.35 billion in recent weeks. This figure stood at only $2 billion as recently as the beginning of September, showing just how far the platform’s ecosystem has grown.

Such growth has attracted big investment: in the middle of September, Polychain and Three Arrows Capital invested $230 million in the platform. Such funding will help Avalanche continue growing, and also help AVAX bounce back strongly from its current slump. This is why it’s one of our 5 best cryptocurrency to buy at cheap prices.

LUNA is in a similar situation to AVAX. After enjoying a strong period of growth recently, it has fallen in the past few days and weeks. It’s down by 7.5% in the last 24 hours, as well as by 20% in the last week. 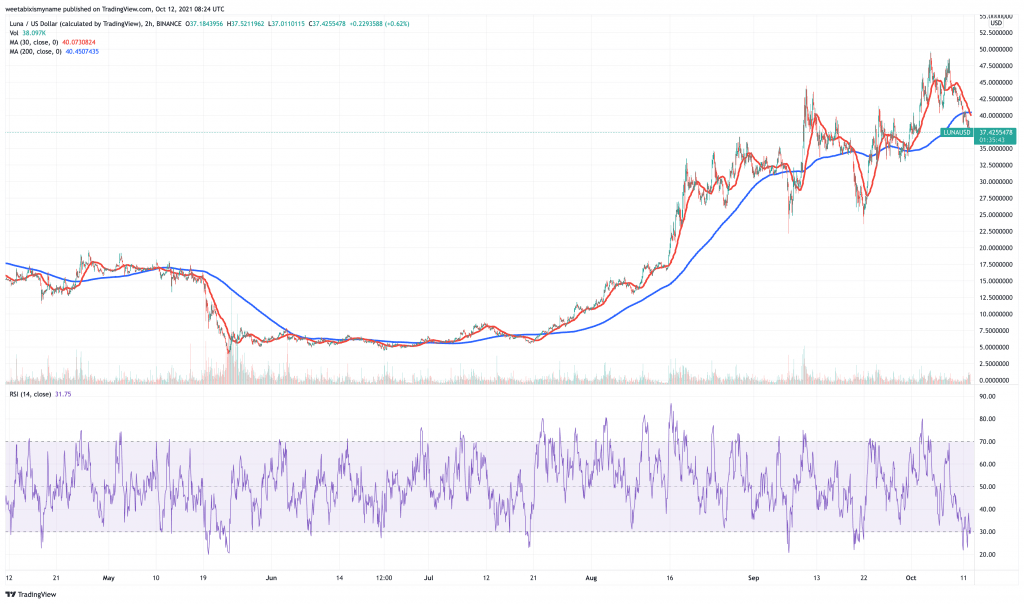 As with AVAX, LUNA’s RSI has dropped decisively into oversold territory. Again, this is despite the fact that nothing has changed with the Terra platform, which remains as healthy as ever.

In fact, Terra has welcome plenty of good news in recent weeks. For instance, it successfully implemented the Columbus-5 mainnet upgrade at the end of last month. This provides it with performance upgrades, increases in LUNA staking rewards, and also burns all seigniorage from minting Terra stablecoins.

This upgrade contributed to the significant growth Terra experienced in recent weeks. Most notably, its social engagement has more than doubled in the past three months. This highlights its rapidly expanding community, and shows why this fall is a great opportunity for anyone to enter its market. 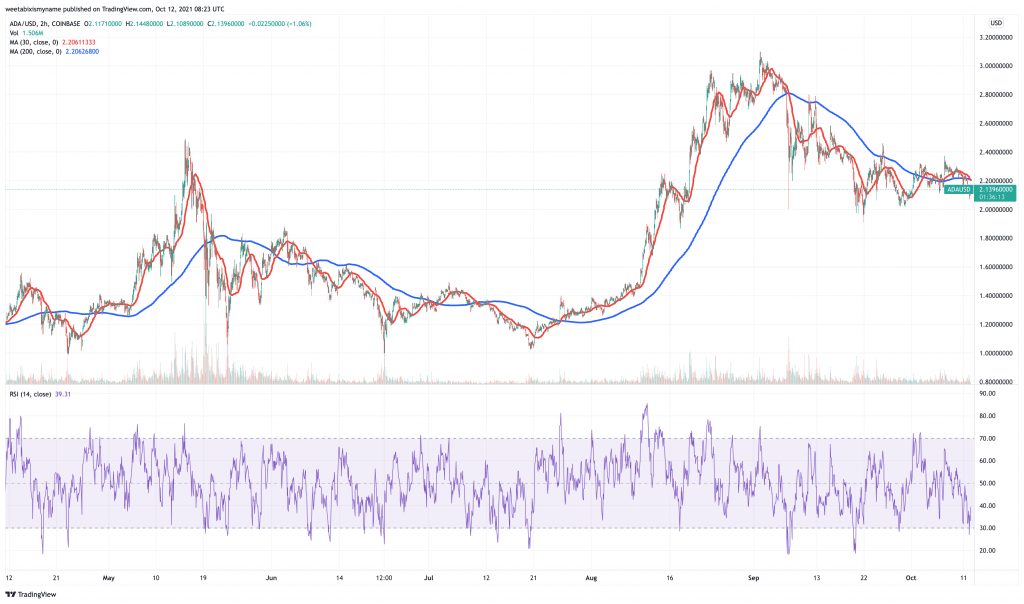 ADA is another coin that’s being oversold right now, indicating that its current price is likely a steep discount. This suspicion is supported by the possibility that, having implemented smart contracts, Cardano is on the cusp of big growth as a platform.

Recent announcements corroborate this view. For example, the Cardano-based COTI payment provider has announced the launched of new stable coin called Djed. This uses smart contracts to ensure price stability, while it will also help provide the Cardano ecosystem with greater liquidity.

Cardano has also recently announced a new partnership with US-based telecoms group Dish/Boost Mobile. Together, they will develop and trial blockchain-based services for the group’s customers.

More generally, it continues to witness steady development, with its community of coders steadily contributing new improvements to its base. This is why it remains one of our 5 best cryptocurrency to buy at cheap prices. 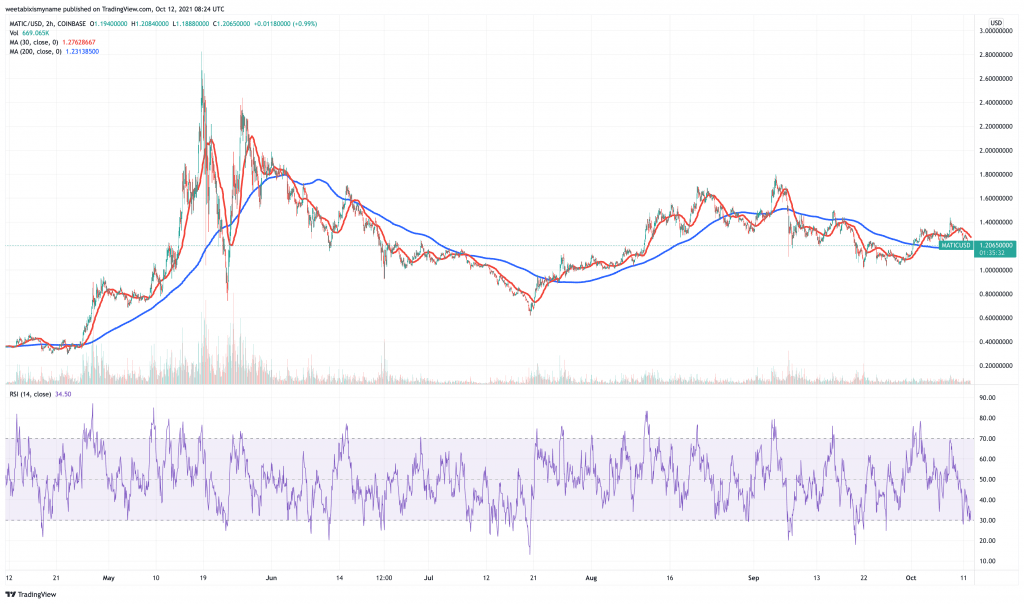 As MATIC’s RSI of 30 shows, it’s yet another coin in oversold territory. Rather than falling because of negative news, it’s likely part of an offloading of altcoins by the market, which is currently gravitating towards BTC once again.

Of course, the shedding of altcoins lowers their prices, meaning they can now be bought more cheaply. And MATIC’s fundamentals are something that make its currently low price pretty attractive. Its user numbers are certainly impressive right now, having overtaken those of Ethereum at the end of last month.

Likewise, Coinbase announced on August 31 that it will integrate Polygon as the exchange’s first scaling solution for Ethereum.

Thanks to such expansion, Polygon now accounts for some $4.34 billion in total value locked in, up from $100m at the start of April. This is why it’s one of the 5 best cryptocurrency to buy at cheap prices. 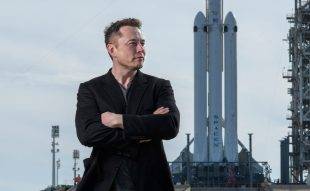