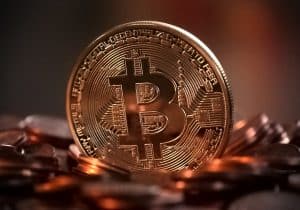 Around 10.6% of all the circulating supply of Bitcoin is, as it stands now, held by only five centralized exchanges. This comes according to Chain.Info, who shows that over 1.96 million BTC is held between Huobi, Coinbase, Binance, Kraken, and OKEx.

Coinbase stands as the largest holder, though this is probably due to its custody services. The exchange holds 944,904 BTC, spread across around 4.39 million wallet addresses.

Huobi stands in second place, holding almost a third of Coinbase’s numbers. The exchange holds 323,665 BTC, which is subsequently spread across roughly 901,600 unique addresses. Binance isn’t far behind, having 2.7 million addresses contain 289,961 BTC. OKEx and Kraken hold the last two places, keeping 276,184 BTC and 126,510 BTC, respectively. As for wallets, OKEx spread its BTC holdings across around 339,000 wallets, while Kraken boasts 672,000 addresses, in turn.

The seven exchanges below the top five holders, that is Bittrex, Bitflyer, Poloniex, Bitfinex, Gate.io, Coincheck, and Bitstamp, hold a collective 210,000 BTC between them as well.

As the data shows, a large number of users still opt to accept the risks to security typically associated with having significant crypto holdings in centralized exchanges. This comes despite the crypto community’s fundamental decentralization ethos, as well as the popular mantra of “Not your keys, not your Bitcoin.” 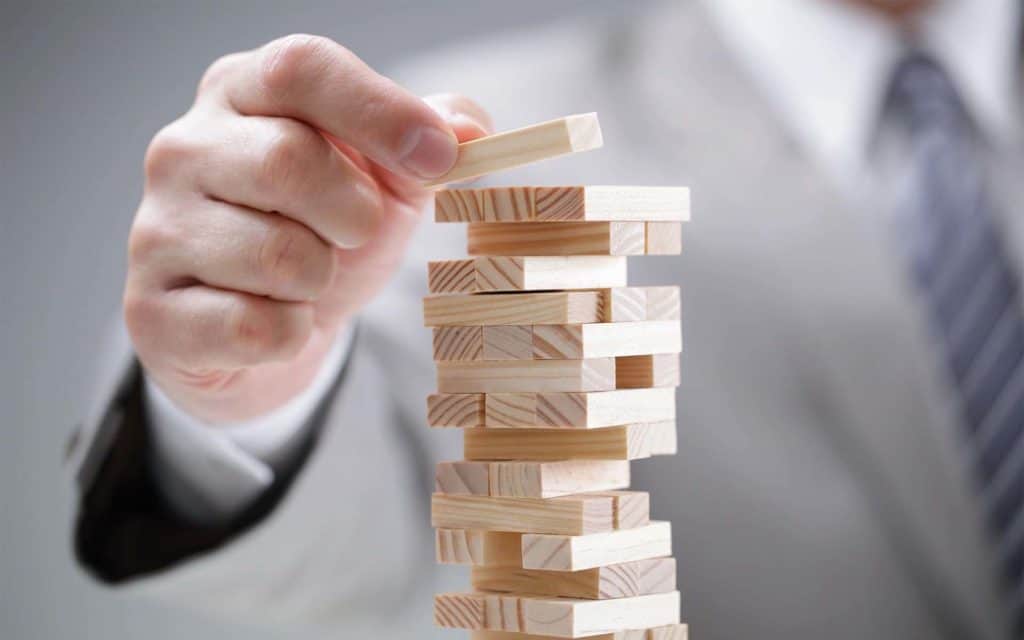 The Evolution Of Crypto

It’s an odd contrast when one compares the fundamental philosophies that was spread across the first adopters of Bitcoin, and the recent philosophies and ideals that crypto at large have accepted throughout the years. Centralized security and convenience have generally overridden the first ideas of decentralized anonymity. As crypto itself grows, every entity that can will seek to use it to its advantage.

A prime example of this would be China’s digital yuan, which is in development. The Digital Currency, Direct Payment (DC/EP), which is against all the fundamental philosophies that Bitcoin was originally established on. Whether it’s morally right or not is up to the individual, but the end-goals have drastically diversified as the crypto space developed.