Homenewszuckerberg cryptocurrency not a threat to the us dollar 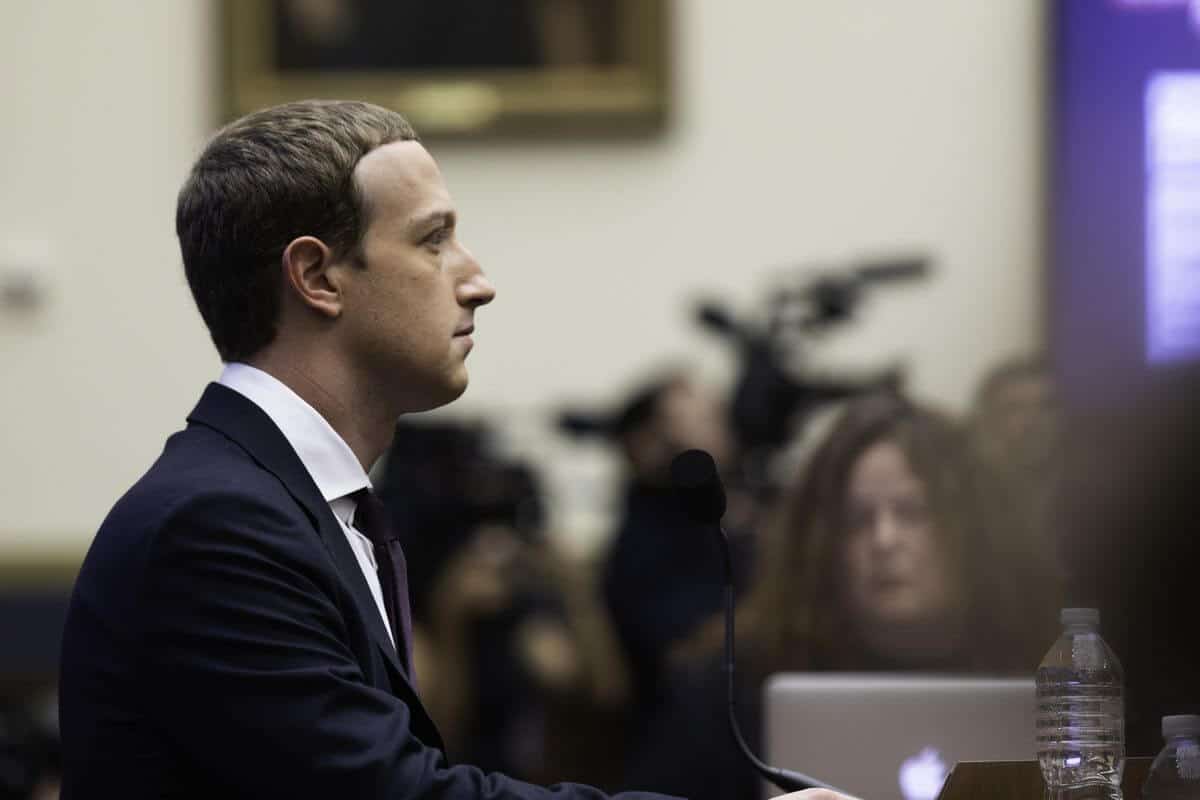 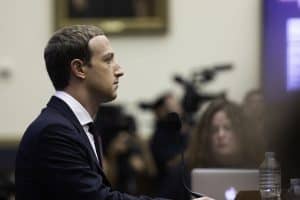 The CEO of Facebook, Mark Zuckerberg was subject to a grueling six-hour testimony before the United States Congress.

The purpose? To answer questions surrounding Libra, Facebook’s proposed cryptocurrency. Brad Sherman, a congressman pushed back against cryptocurrencies like bitcoin, citing them as a direct threat to the US Dollar.

Could Cryptocurrencies be Harmful to the US Dollar?

The congressman, Sherman, cited the challenges that cryptocurrencies, Bitcoin included could post to the US Dollar.

In his opinion, Bitcoin and the like was a clear and present against fiat currencies including the US Dollar.

It is his belief that cryptocurrencies do not work and that investors would lose large amounts of money. Or alternatively, that if it did reach its targets in becoming a fully-fledged currency it would displace the US dollar.

Further to this, he brought forward a report by RAND. The report highlights criminal ventures which may use crypto payments to move currency around in the future.

He believes that the US dollar prevents or hinders criminal activities from easily moving money around.

His opinion on Zuckerberg and Libra were made apparent in a further statement. He said that the richest man in the world hiding behind the poorest people in the world with intentions to help them wasn’t acceptable.

In the congressman’s opinion, Zuckerberg’s goal was to help those who saw the US dollar as a difficult currency to work with.

These people included drug dealers, terrorist and tax evaders. Sherman’s opinion, however, seems to be based on his earlier call to ban all forms of cryptocurrency in its entirety in the United States.

With Congressman Sherman’s negative views on Bitcoin and cryptocurrencies brought to the fore, it cements what most already know. That Bitcoin could, in the future, be considered an alternative to the US Dollar in trading.

Is Cryptocurrency That Bad?

Zuckerberg remained firm in his conviction though, saying that while the US is debating these issues, China was already launching similar ideas.

He said that the US was at serious risk of missing out. China plans to launch its state-backed cryptocurrency as soon as the end of the year.

Addressing the accusations of criminal misusing cryptocurrencies, Zuckerberg said that the issue has been in circulation for quite some time.

Implying that there had been ample time for the government to put into place preventative measures.

Besides that, reports have shown that fiat currencies are used far more regularly in criminal organizations.

This report highlights that although there has been a slight change with the introduction of new technology, money laundering was still very much a flat currency issue.

With criminals preferring to use traditional methods of flat cash payments when conducting illegal activities.

But Congressman Sherman’s sentiments are not shared with others within his peer group.

Tulsi Gabbard, Robert Goodlatte, and Jared Polis have, according to speculation, traded in cryptocurrency.

What this means for Sherman and his largely unfounded argument is that more than two states and a former US Representative are in direct contradiction to him. 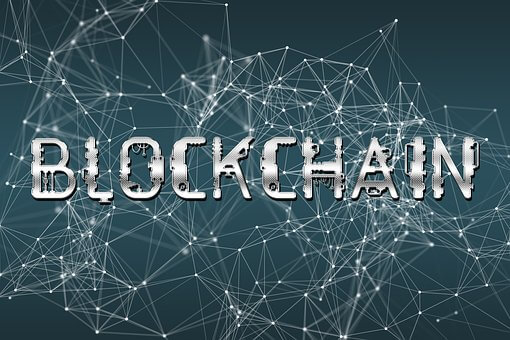 Join Our Telegram channel to stay up to date on breaking news coverage Nearly ...