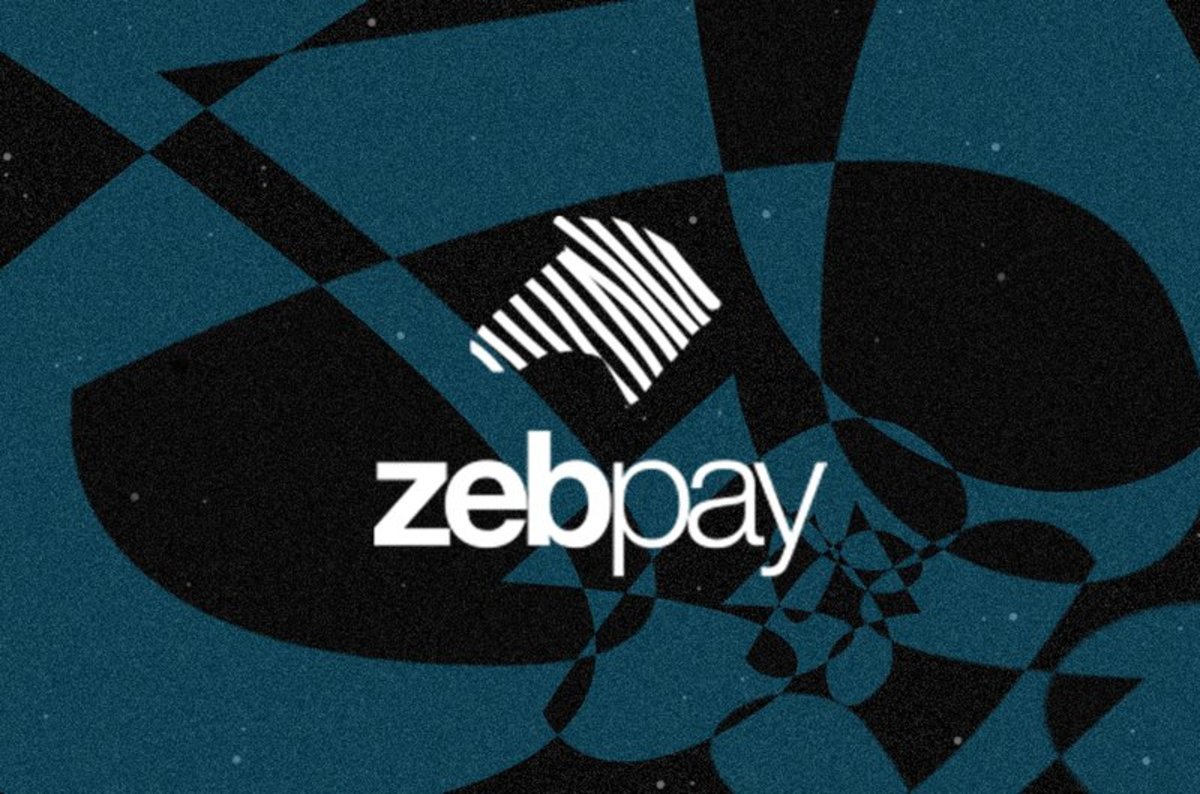 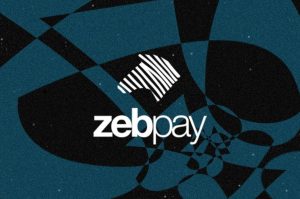 Crypto exchange ZebPay has seen two high-ranking executives leave its ranks in a single month. First, the exchange’s Chief Financial Officer, Tarun Jain, left the company, and now, the CEO Avinash Shekhar decided to do the same. ZebPay itself confirmed the rumors of the new development, noting that Shekhar is planning to work on a new startup which is in the Web3 space.

The CEO’s parting appears to be in good faith, as he will continue to provide advice to the exchange’s new management as a director, so he is not abandoning India’s most popular crypto exchange completely. He will also remain a consultant for the company and a board member in the long run. As of 2022, he has been working with ZebPay for five full years, starting as CFO in 2017, and rising to the rank of co-CEO, and then CEO in December 2021.

While he spent less than a year as the CEO of the platform, he has now decided to focus on a different sector of crypto, which is not surprising given the industry’s recent obsession with Web3 and any project even slightly involved with it.

ZebPay’s Chairman, Rahul Pagidipati, also noted that Tarun Jain, the former CFO, left to be the CEO at his new company. As for Avinash, he has worked hard for years to turn the company around,  but ultimately, he decided that it is time for him to focus on something else. Other sources have noted that Pagidipati and Shekhar are not the only ones who left, and that several other members of senior management have quit the company as well, possibly due to the great uncertainty involving crypto. Pagidipati, however, stated that most of those who left were the mid-level staff.

The Indian crypto market is in trouble

Due to the long and ruthless bear market, the situation in the entire world has been bad for nearly a full year when it comes to crypto. However, the Indian market has seen even more challenges, such as the Finance Minister Nirmala Sitharaman announcing a 30% income tax on crypto trading gains. Combined with the global price crash, the Indian market started getting quite affected in April this year, and little has changed for the better since then.

In July, India saw the introduction of 1% tax deducted at source on virtual digital asset transactions, which was the final drop. The first six months have pretty much wiped out 85-90% of trading volume, even on the country’s top exchanges, such as CoinDCX, WazirX, and ZebPay itself.

On the other hand, Web3 markets have been thriving in the world, clearly setting the trend for the second part of the year and possibly for 2023. 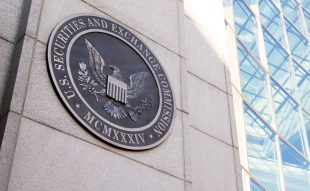 Join Our Telegram channel to stay up to date on breaking news coverage Ripple, ...