A minor privacy coin, known as PIVX, has recently announced that it had made plans to adopt the Sapling protocol from Zcash.

Through the addition of Sapling, PIVX will be capable of higher performance in terms of transactions. It will also be capable of offering both unshielded and shielded transactions side by side, allowing users the option of privacy. Furthermore, Sapling separates the viewing and spending keys of an account, which will enable a user to look at transaction details without compromising their account in the process thereof.

In particular, PIVX will utilize a variety of Sapling that has Groth16 added as a feature. The reasoning behind this move is that the variant itself has a proven track record as is, and has undergone a large amount of due diligence in the past.

This new addition to the PIVX network will be introduced as a segment of PIVX’s 5.0 core wallet upgrade. This wallet upgrade is scheduled to come into fruition later this year. 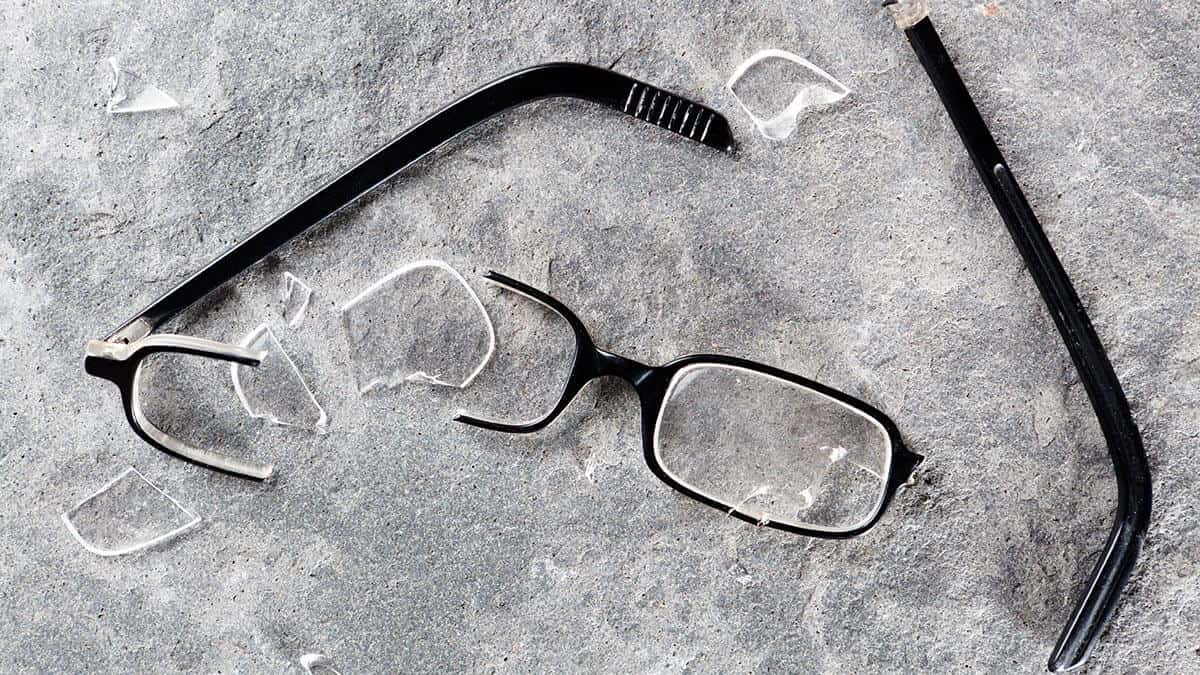 As it stands now, the PIVX private coin network has relied continuously on the Zerocoin privacy protocol. However, Zerocoin has started to face some adversity, having an issue in its protocol allow attacks to mint coins at their own leisure. The problem didn’t affect PVX users directly, but the team has subsequently expressed their desire to find a more secure system. In the privacy coin business, reputation is sometimes even more critical than function, and losing both is a death sentence.

PIVX explained that it had a tough time thanks to the Zerocoin protocol having these issues, stating that the group had to work hard to ensure that PIVX wallet holders were primarily unaffected. The team explained that this new Zcash protocol would allow for its users to regain the levels of privacy they had, and even more so than before.

PIVX was quick to state that it’s the first blockchain that will adopt Sapling, which isn’t based on the Zcash coin itself. As it stands now, only Zcash and its forks have done this, with Horizen only doing it partially back in 2019. Ycash inherited Sapling by default, as the coin had forked in 2019.

Despite the relative popularity that Sapling has, there have been several other protocols that do services similar to it. Names like Mimblewimble, bulletproofs, cryptonotes, and more are direct competitors against Sapling. In a sense, this is good, as competition breeds innovation.

The UK’s financial regulator, the Financial Conduct Authority, or FCA, has recently accused one ...