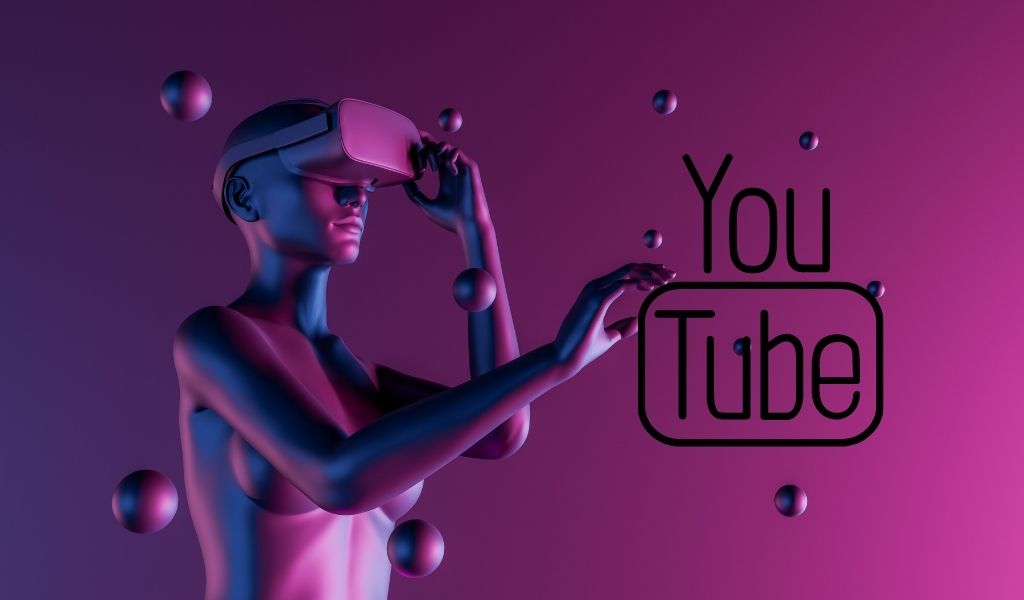 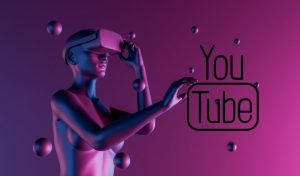 Non-Fungible Tokens or NFTs are the hottest new talk of the crypto-town and everyone wants to grab a piece. While TikTok and Instagram are giving YouTube a stiff competition in the mass user-generated video market, the duo is also quickly outpacing Pinterest as well as Snapchat for referrals, reports suggest.

If rumor mills are to be believed (and rightly so, according to a January 2022 Financial Times report), Instagram and its parent Meta are seriously working towards developing the NFTs business at a much larger scale, including cryptocurrencies and the Novi project.

For YouTube, all this buzz means that the video behemoth cannot afford to just sit back. Good thing is, YouTube has already been busy creating a new, creator-centric arsenal of tools to counter its rivals. In this list, NFTs are going to be YouTube’s most potent weapon to conquer the video-based ad market.

The buzz around YouTube stepping into the metaverse began earlier this year when Susan Wojcicki, YouTube CEO, announced the company’s priorities and plans for the year ahead. The blog, titled “Letter from Susan: Our 2022 Priorities”, underlined a key update lined up for 2022. They keyword of the update was “creator”; the focus “creator economy”.

Following this preface, YouTube’s Chief Product Officer, Neal Mohan, in another blog post, on 10th Feb, offered a peek into 2022’s new products, tools, and features developed for the website’s creators, viewers, as well as partners.

Keeping the interest of the entire spectrum of stakeholders in mind, the Google-owned video platform announced its latest venture into NFTs which would allow the fans to “own” the creators’ content (video) on the platform. Neal mentioned in his blog, that Web3, which is the controversial next version of the internet, would open up new opportunities for creators.

Catering to the creators

The video platform achieved an incredible milestone of 2 million creators in 2021 under its YouTube Partner Program, which lets the creators choose from 10 different ways to make money. Keeping creators at the very center of the stage, Mr. Mohan mentioned that the company will continue to invest across their three formats, viz. Shorts, Live, and Video On Demand (VOD). Additional options for monetization as well as engagement would also be added in the upcoming months.

The “Short” of it

Highlighting the popularity of its short-form content, YouTube Shorts, the company vowed to improve the product and simplify the video creation process. Reminding of the recent update which lets users remix audio from YouTube videos, the company plans to introduce new video effects, editing tools, and other such features. The most keenly awaited update, though, is certainly going to be the one which allows users to reply to an individual comment with a YouTube Shorts video.

The company’s blog post also said that new technologies such as Web3, blockchain, and NFTs would allow creators to establish a stronger fanbase. Such deep collaborations, Mr. Mohan added, would allow both creators as well as fans to make money in unprecedented ways. And what better than buying an NFT from their favorite creator? YouTube plans to introduce legit ways by which fans will be able to own unique photos, videos, and art as NFTs.

In terms of viewership, TV proved to be the fastest growing screen for the company in 2021, while viewers daily watched more than 700 million hours of YouTube content on TV. To further refine the TV viewing experience, YouTube intends to provide easier navigation along with enhanced interactivity. In the pipeline, is also a new feature which would let viewers use their mobiles to read or post comments and share videos with friends, while watching YouTube on their TV.

The list of new features for YouTube TV further extends to the introduction of 4K Plus, which offers 4K video quality on select content. In addition, it also includes unlimited streams in the same household and the option of watching YouTube content offline, without internet.

Next, the platform has emphasized on developing and expanding supervised experiences in its supervised accounts. While ensuring a smoother viewing experience, the company has also developed ways to allow kids and teenagers explore their diverse interests safely via supervised accounts. These accounts let parents choose from different content-rating settings, aligned for pre-teens and older kids.

And finally, YouTube officially announced its touchdown plans into the metaverse. The company wants to make the viewing experience more dynamic and immersive, even as they admit that they are still in the nascent stage of the gaming arena. To begin with, YouTube will start with increasing the interaction in gaming and making the games ‘feel more alive’.

Arguably the most awaited feature the company plans to launch in 2022 is Shopping. This highly anticipated opportunity would rely on the deep trust between creators and communities to allow YouTube’s partners flourish in the ever-expanding world of e-commerce.

Some possibilities the company is considering include shoppable videos, Live Shopping, and the entire presence of shopping across the platform. Shoppable videos would basically let users shop tagged products in their favorite creators’ videos.

The competition and the conscience

On the other side of the competitive landscape, Twitter has already integrated NFTs into its platform and is allowing many ‘test users’ post their uniquely owned NFTs as profile pictures. Unlike some of its competition, YouTube is still in the planning phase of its (and its parent company, Google’s) first ever involvement with NFTs.

Reminding of the underlying responsibility as innovators, amidst the steaming competition, Mr. Mohan said that YouTube wants to take a responsible approach towards Web 3.0. “There is a lot to be considered in making sure we approach these new technologies responsibly, but we think there’s incredible potential as well.” 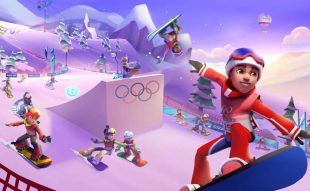