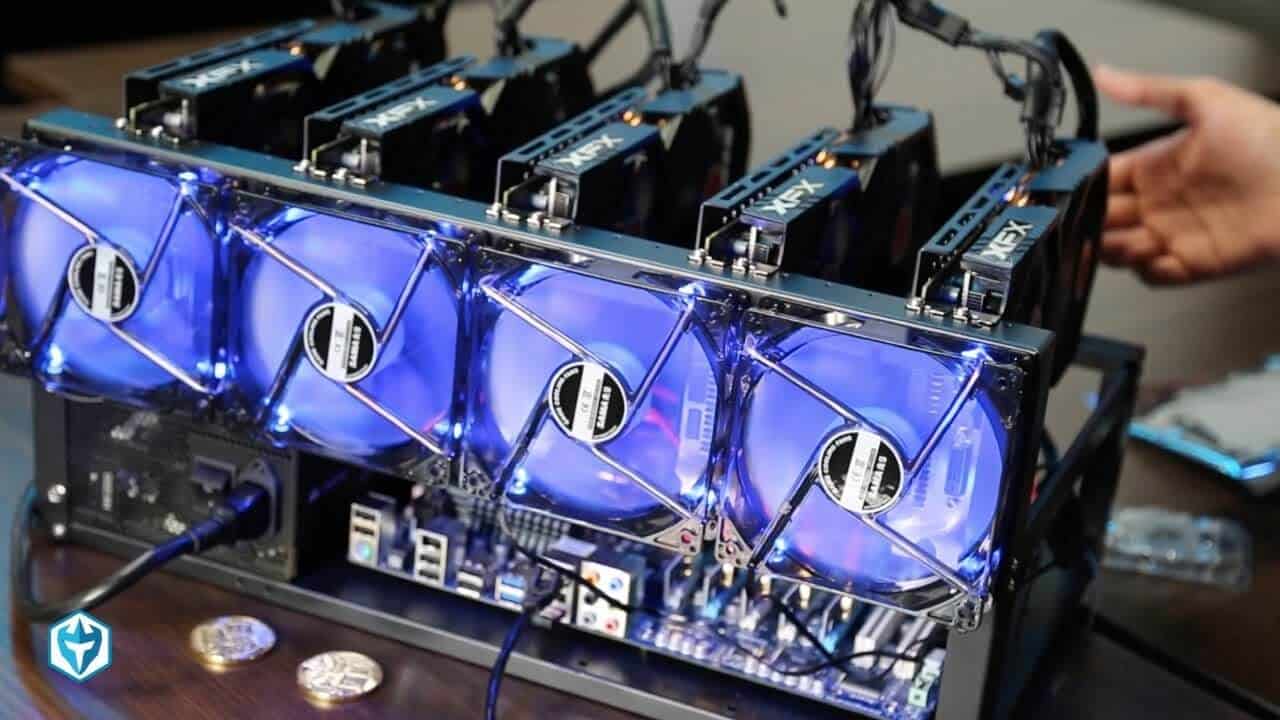 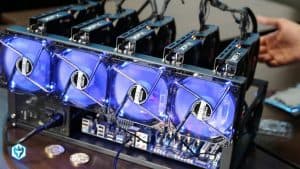 Recent research has made it clear that key on-chain metrics, such as the mining revenues, have returned to pre-halving levels for Bitcoin.

Glassnode, a significant crypto analytics provider, has suggested that Bitcoin mining revenue has returned to the same levels it was prior to the latest halving of block rewards.

#Bitcoin miner revenue is back at pre-halving levels.

The halving itself occurred in mid-May, when Bitcoin was valued at around $9,000. With its price having doubled on the 18th of November, 2020, and briefly smashing past the $18,000 mark, a new correlation can be suggested.

Simply put, the miners need to sell their mined assets, and have it be worth more than the expenses of mining itself in order to be profitable. Naturally, the higher the price, the better business the miner does

Glassnode has had its findings be confirmed by Blockchain.com, which itself tracks the total value of block rewards and transaction fees paid to miners.

The 18th of November saw a daily revenue, including the transaction fees and block rewards, of $21.2 million, which is the highest recorded for 2020.

The peak prior to this one for the year was recorded on the 6th of May, 2020, with a revenue figure of $20.6 million. This means that Bitcoin miners are earning more this year than they had prior to even the halving.

The halving itself saw a massive drop when it comes to revenue,  as dropping block rewards from 12.5 BTC to 6.25 BTC resulted in just over $7 million in revenue per day, at the start at least.

The Ebb And Flow Of BTC Hash Power

Another heavy hit to the Bitcoin network’s mining revenue occurred on the 18th of March, 2020, and can primarily be blamed on the COVID-19 pandemic causing an industry-wide market crash.

The entire crypto space saw itself halve in value, with Bitcoin, in particular, losing more than 45% of its market cap within a week. As one would imagine, over-leveraged miners simply jumped ship, as the unfavorable market conditions made it impossible to earn a profit.

With the prices nearing a new all-time high, it seems that the opposite is occurring, however.

With China’s rain season having gone away yet again, the many rigs within the country, where the most BTC mining takes place, were powered down, and moved to greener pastures.

Once a year, China’s surplus hydroelectric power leads to cheap energy prices, which ultimately benefits the miners as that’s what they compete against. This, in turn, caused a slump in hash rate, which is downright seasonal at this point. The hash rate went below 98 Exahashes per second, going down by 37%.

From there, the hash rate steadily recovered, nearing its mid-October peak of 157.6 EH/s. Many stand convinced that the hash rate correlates to price, and it stands now at 143.3 EH/s. 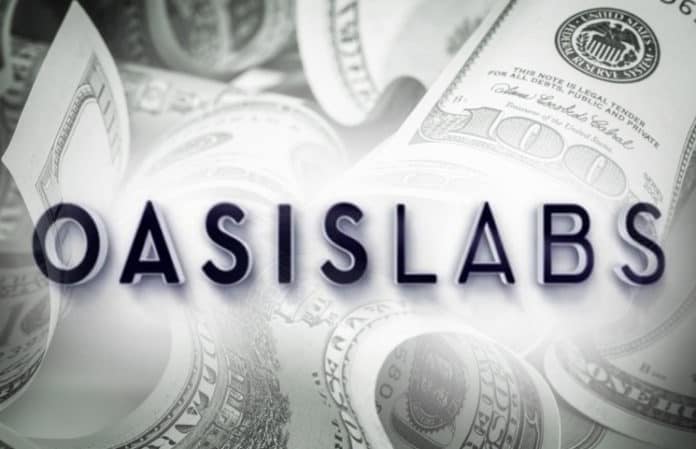 The Oasis Network had seen a successful launch of its mainnet, as the announcement ...