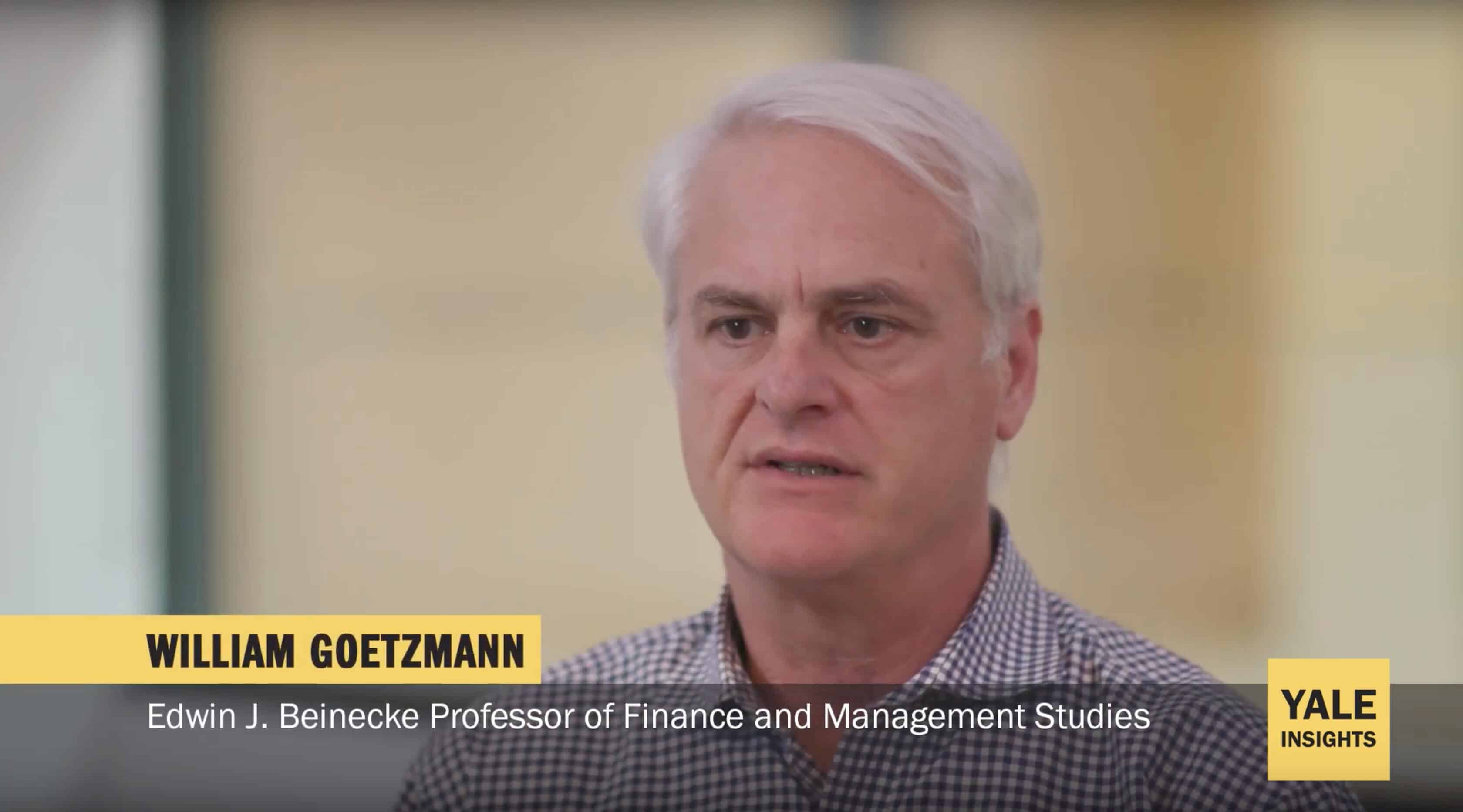 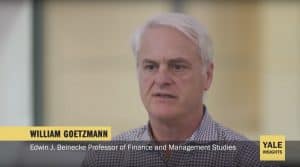 William Goetzmann of the Yale school of management, a person with a long history in finance, has quite a bit to say on Bitcoin (BTC) and the asset as a store of value.

In an interview with Yale Insights, Goetzmann compares the currency to “taking a 401k in barley”. He goes on, quoting historian Yuval Noah Harari:

“Imagine going on vacation if you had to barter along the way. Imagine taking a 401k distribution in barley. “Money is the most universal and most efficient system of mutual trust ever devised,” writes historian Yuval Noah Harari. “Even people who do not believe in the same god or obey the same king are more than willing to use the same money.” Yet, whether it’s diamonds or gold, euros, yuan, or dollars, none have any inherent value; they can’t be used as food or shelter. As Harari puts it, “Money isn’t a material reality—it is a mental construct.”

When asked about cryptocurrencies and their impact, Goetzmann spoke on his uncertainty. He says that while the asset is bringing attention, it isn’t “fundamental to the economy”. Crypto is volatile, risky, prone to exchange hacks, and more. He also says it’s an issue that nobody can go to a singular place to look up their Bitcoin key. That said, he does say there is a possibility for long term value:

“I suspect there is a demand for a way of transferring and storing value outside of the purview of the global banking system, but just how to figure out the fundamental value is quite a challenge.” 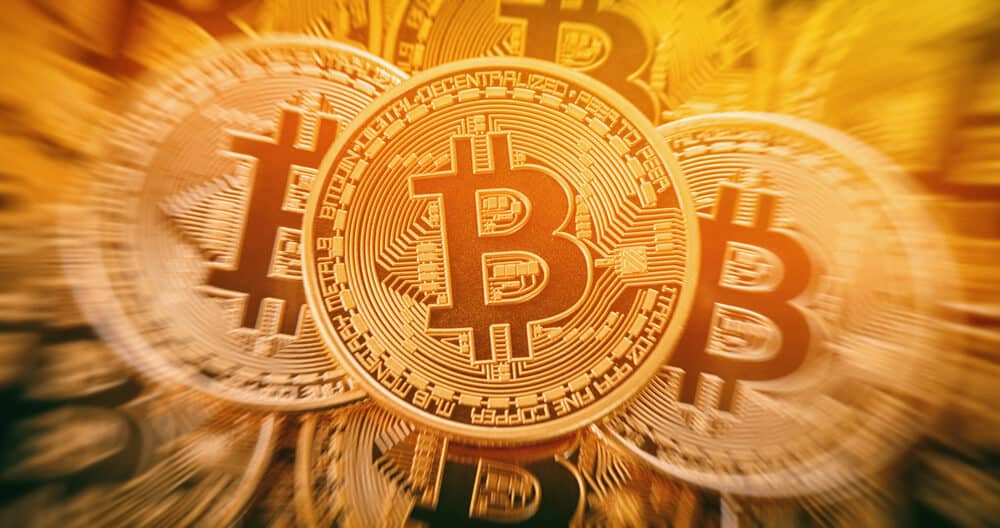 No One Path To Success

He also says that there isn’t any formula to consider a currency successful. “There’s really no good explanation”. The expert brings up dollar coins and two-dollar bills in the United States. He claims that while they’re useful, nobody takes advantage of them. “They just don’t have liquidity”.

But, Goetzmann doesn’t think Bitcoin needs to be fully liquid to be useful. Instead, he thinks the problem is volatility. Digital assets are “not a particularly good store of value. Until it overcomes that particular feature, it’s not a great currency”.

The expert does bring up Bitcoin’s novelties, however. The verification process, the solving of a math problem, is what he believes is the real innovation. It’s the “idea of having to solve a problem in order to authenticate a transaction”:

“One of the things that [Benjamin] Franklin printed was money. He was constantly having to fight against counterfeiters. So how do you deal with people that are also good printers? His idea was very clever. He found a way to take leaves from trees and make an impression of them, and then use that impression as a printing device on the money. Now, why was this something that couldn’t be replicated? Because every leaf is unique, and it’s very hard for the human hand to imitate nature’s detail.” 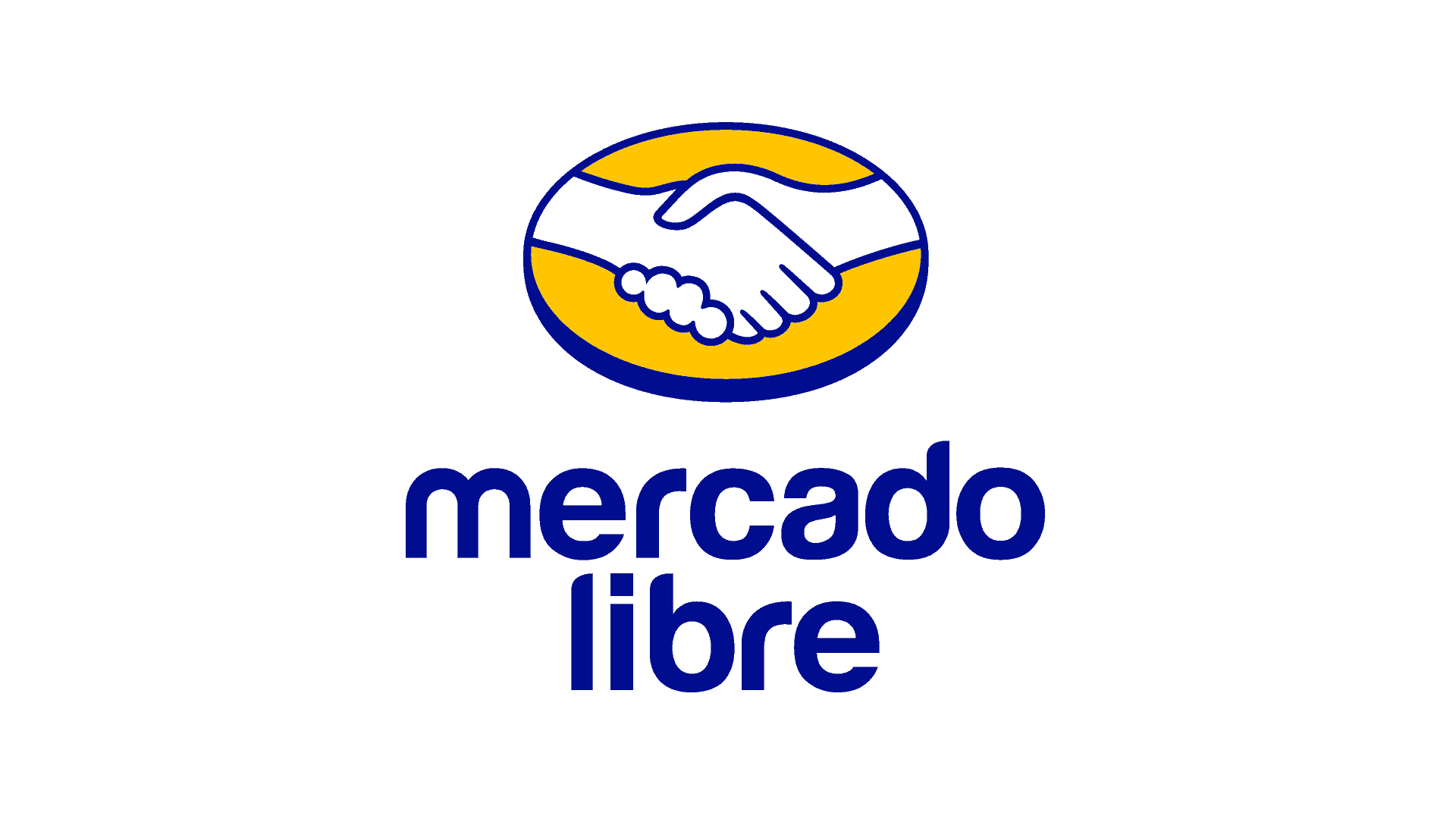 Join Our Telegram channel to stay up to date on breaking news coverage Days ...