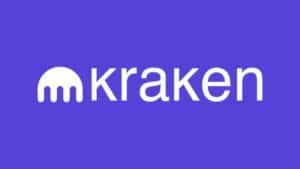 XRP just isn’t winning these days, as Kraken now stands as the latest crypto exchange set to suspend trading in XRP tokens. The reasoning given, much like the many other institutions and exchanges that dropped XRP like a hot potato in recent weeks, was due to the enforcement actions leveled against Ripple. The US regulator, the Securities and Exchange Commission (SEC), has recently leveled an enforcement action against both Ripple and two of its executives.

Business As Usual Outside The US

This decision only pertains to US customers, however, and will come into effect on the 29th of January, 2021. As a result, any customer outside of the US will still be fully empowered to do business in XRP just like any other day, derivatives of XRP included.

It should be noted, however, that Kraken is still trying to serve as a custodian for XRP holders in the US. Users will still be capable of accessing, holding, depositing, and otherwise withdraw their XRP holdings in the US, even after trading was suspended. This was revealed through their latest update, as well.

Businesses Dropping XRP Before It Bites Them

XRP trading suspensions have been becoming quite common as of late. Major exchanges across the globe, be it Bitstamp, Coinbase, as well as OKCoin, have all reacted to the SEC’s legal actions by suspending the XRP trading within their respective platforms. 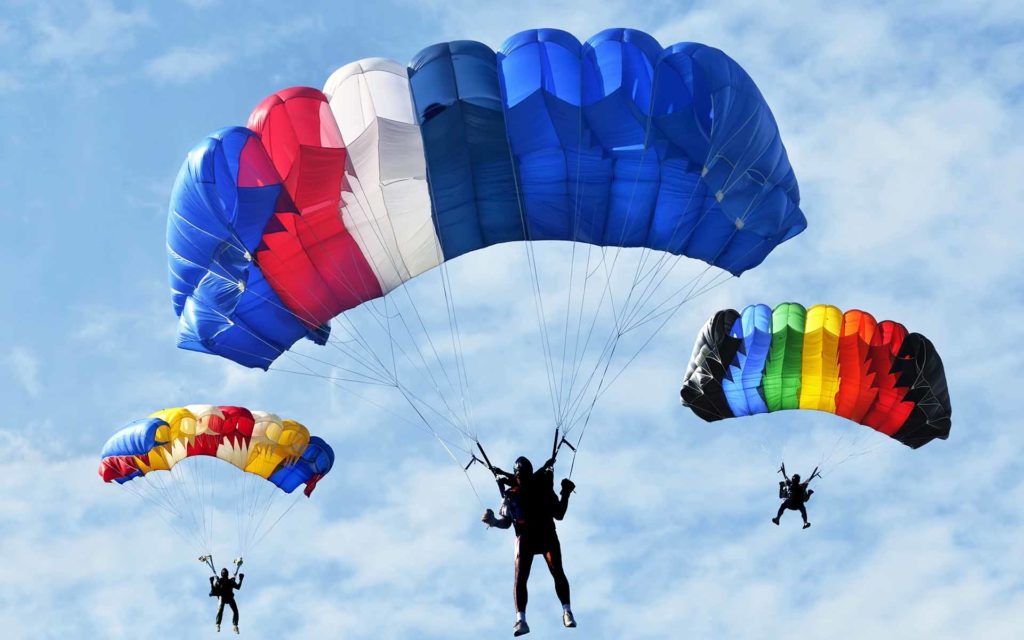 With more partners and exchanges fleeing from XRP, the price has seen yet another crash, going down by 5% today. XRP itself stands as the fourth-largest cryptocurrency when looking at the market cap, but that might start to change if something radical doesn’t happen.

The SEC had filed a lawsuit against Ripple, alongside Chris Larsen and Brad Garlinghouse, the Co-Founder and CEO, respectively. The SEC claims that these parties took part in an illegal, ongoing securities offering since 2013, which netted them $1.3 billion in funding.

Ripple is making plans to contest this, of course, but a legal battle with the SEC is never cheap, and it’s never quick. This charge could be contested in court for years to come. The reason why institutions and exchanges are dropping XRP services, however, is due to the risk of getting dragged into the mess.

Who’s to say they themselves wouldn’t be fined or sued the moment the SEC wins the case? All the court needs to do is conclude that XRP is an unregistered security, which everyone knows it is. It seems that XRP’s ticker is running to its close. The only real question will be if they can recover after this mess, or just plan to ride this as long as they can. 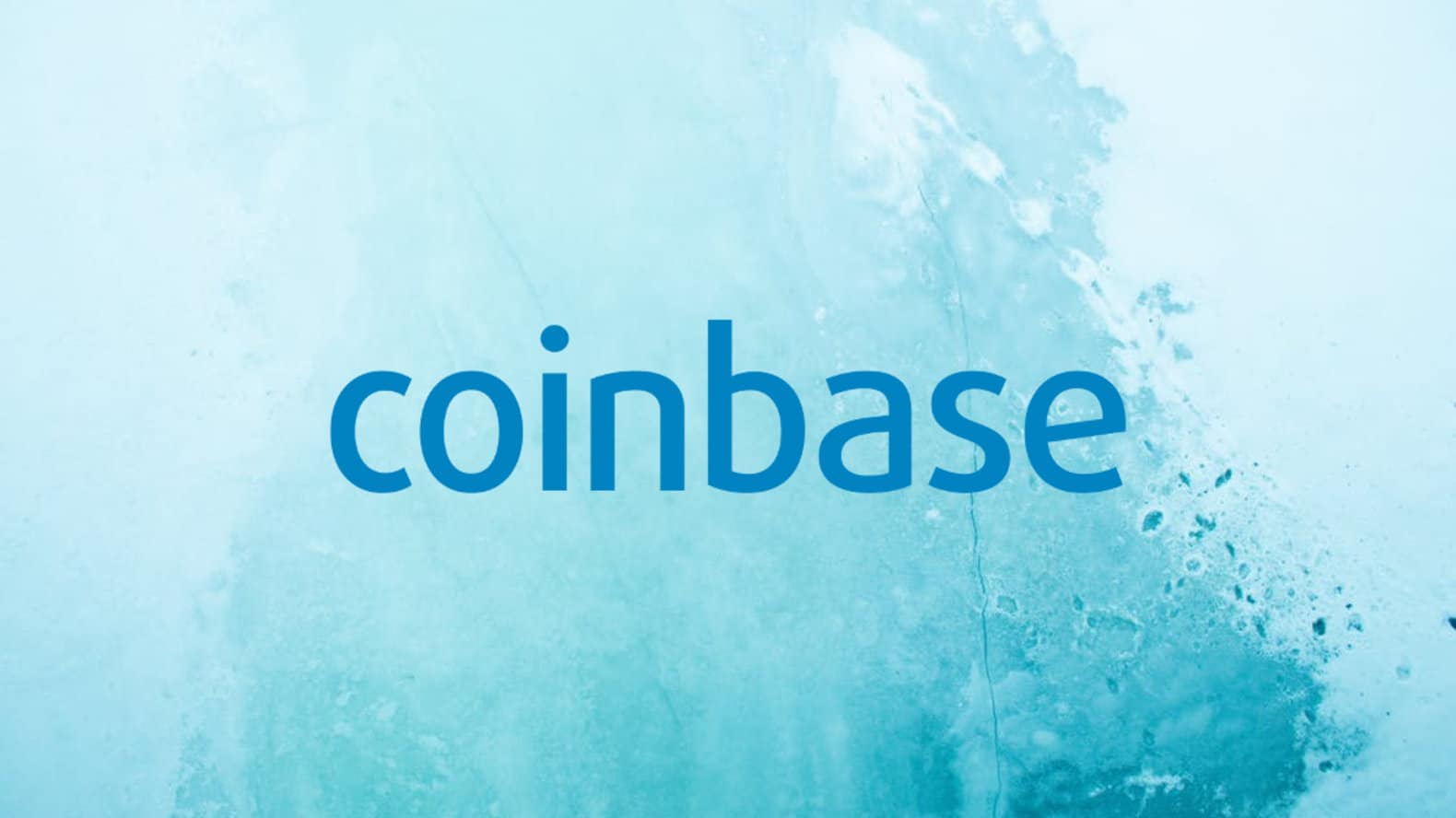