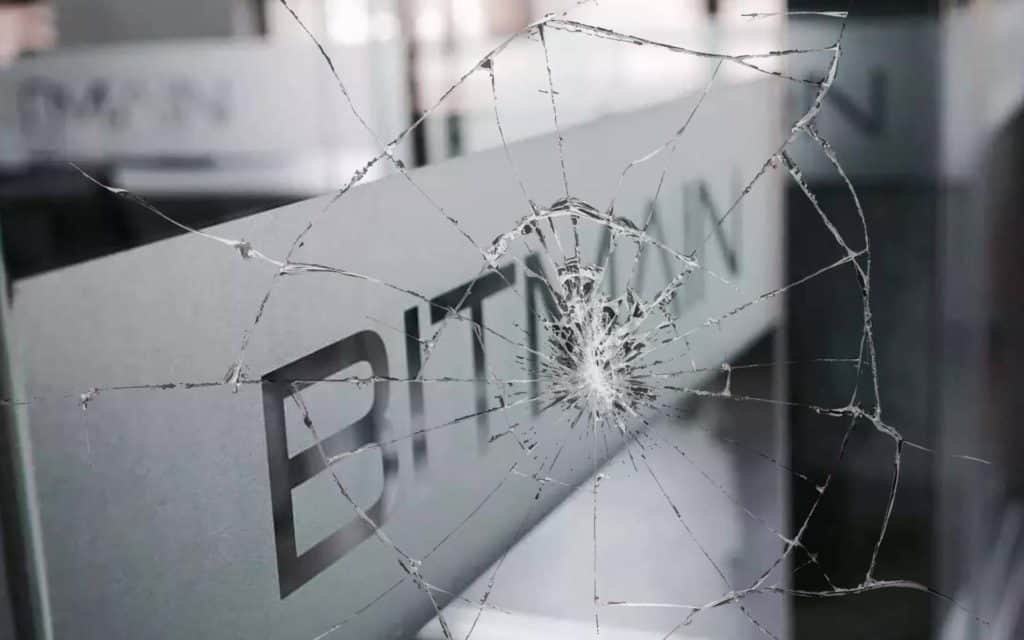 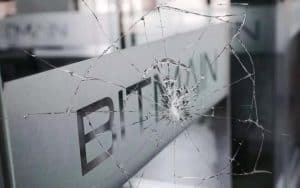 Bitmain, one of the largest manufacturers of Application Specific Integrated Circuits (ASICs), seems to be reeling from one of the worst periods in its history.

Earlier this week, local media house QQ reported that Bitmain saw a total operating income of $1.082 billion for the first quarter of 2019. The mining ’giant’s revenues were split over the first three months, showing a respective income haul of $253 million, $253 million, and $570 million. In January and February, Bitmain saw losses of $345 million and $280 million respectively. The company took an even bigger hit in March, with a $625 million loss. However, given that it lost $310 million over Q1, things aren’t looking particularly dandy.

As QQ reported, the losses were due to the company’s sales of outdated 16-nanometer ASICs, sold at lower prices to clear the inventory. Once the inventory has been cleared, the newer 7-nanometer mining rigs will begin sales, and Bitmain is looking forward to ring in a new season of profitability.

Despite the losses that it sustained in the first quarter of the year, Bitmain is hoping that it will return to profitable ways in H2. The company has allegedly placed a substantial order of 7-nanometer chips from Taiwan Semiconductor Manufacturing Company (TSMC), with between three and four months in lead time.

As the advanced orders for the new machines come in, things should be much better. It is also looking to profit off its endeavors in Artificial Intelligence (AI). The anticipated results will significantly help the mining rig manufacturer as it hopes to attract investors in its planned Initial Public Offering (IPO).

After the first IPO with the Hong Kong Stock Exchange lapsed its validity back in March, Bitmain has been hoping to ride on the increased profitability of crypto mining, as well as renewed interest from those looking to buy cryptocurrency, to begin plans for a separate one.

The year 2018 wasn’t so rosy for Bitmain, as the fall in cryptocurrency prices, including a particularly disastrous bet on Bitcoin Cash, forced its revenues to plummet significantly. Mining also became more decentralized, as a tweet from January revealed that no single mining pool controlled more than 11.4 percent of the total mining hash rate.

Last 24 hours distribution. The mining distribution is almost such that the miner's share is no more than 10%, and, accordingly, 6 network confirmations provide complete protection against a double spend attack. #bitcoin #decentralized pic.twitter.com/L56IlaSCgo

Theses developments affected mining companies globally, particularly Bitmain, whose profits and dominance in the industry was severely hit. Plans for expansion were dumped, with several mining farms reportedly being closed down. Bitmain also went through a change in leadership, with its founders Jihan Wu and Micree Zhan stepping down earlier this year.

However, the rally of Bitcoin and other crypto-assets this year has helped Bitmain on its road to recovery. The company is reportedly planning to file listing documents with the United States Security and Exchange Commission (SEC), potentially leading to a share sale to take place before the end of the year.

Bitmain tried to raise about $3 billion from a failed IPO in Hong Kong last year. With its recent efforts in the U.S., the company will raise an adjusted figure of about $300 to $500 million from American investors. 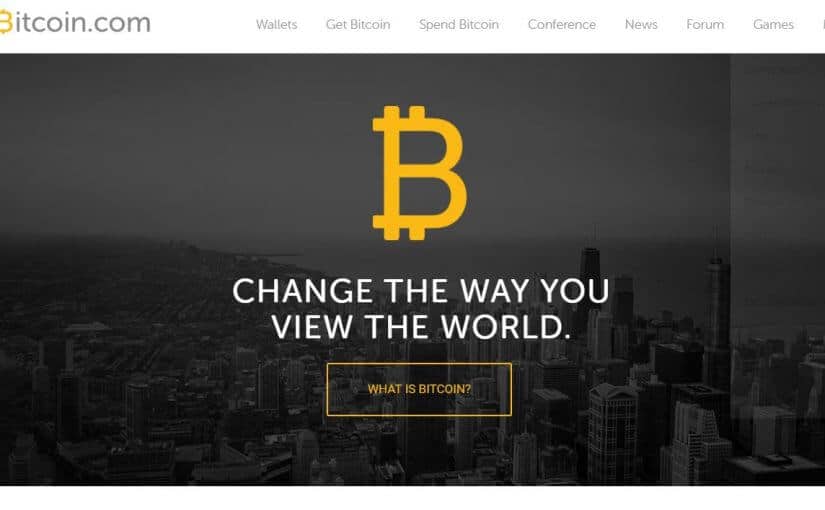 Bitcoin.com Exchange To Be Launched At The Beginning Of September

The blockchain and cryptocurrency industry is one of the fastest-growing sectors in the world. ...