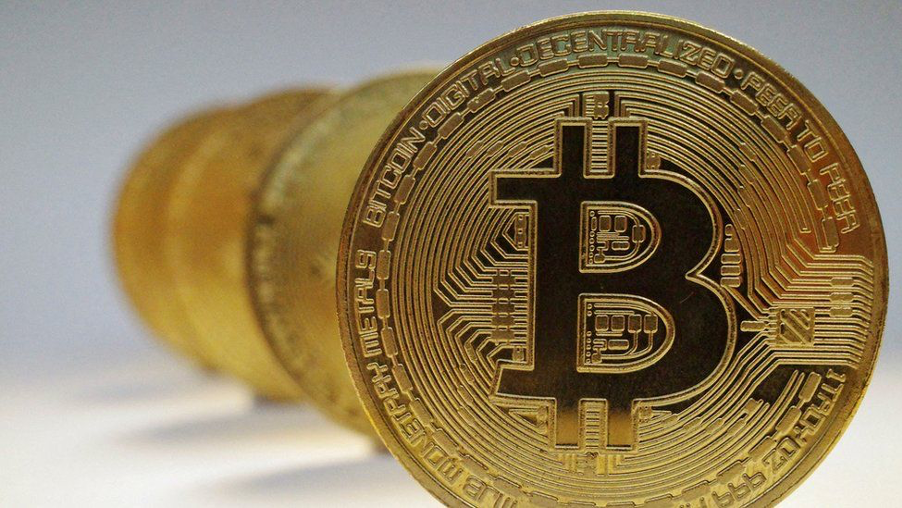 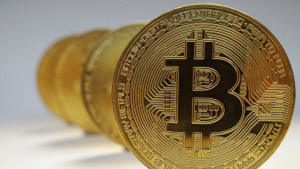 Bitcoin has been consolidating between the $21K to $24K range over the past few weeks. The consolidation comes in the backdrop of market recovery from a bear market that has persisted for most of the year.

However, despite Bitcoin’s growth, new projects threaten to displace it. One of these new projects is Tamadoge (TAMA) which has witnessed significant demand despite being in the presale stage.

Will Bitcoin pump to $30K in August?

Bitcoin has been recording a slight rally over the past few weeks. Bitcoin’s gains have been attributed to the market recovering after the devastating effects caused by the Terra Luna crash in May.

The broader crypto market is rallying because of the anticipation of the Ethereum Merge. Bitcoin is also reacting to the Merge news, having recovered its footing past $231K. As the Merge news continues to attract interest across the market, Bitcoin, alongside other tokens, including low cap cryptos, could deliver significant gains.

However, Bitcoin’s dominance in the crypto market as the most preferred cryptocurrency for payments could be threatened with the Merge, with Ethereum proponents saying that Ether will become ultrasound money. The recent bear market has also dampened investor faith in Bitcoin being a hedge against inflation.

These contributing factors could see Bitcoin failing to achieve $30K this month despite attempting an uptrend. While Bitcoin is one of the safest choices in the market, adding other coins such as Tamadoge (TAMA) to your portfolio could see a trader deliver strong returns in the coming months.

Tamadoge (TAMA) is one of the newest cryptocurrencies in the market. TAMA is both a meme coin and a play-to-earn token that seeks to generate utility from the market that could see it achieve notable highs.

Another feature of Tamadoge is that it has ventured into the P2E ecosystem. P2E is one of the largest sectors across the cryptocurrency market. Some of the earliest blockchain projects like Axie Infinity and The Sandbox have witnessed notable growth in user base, and their projects have become renowned across the market.

The Tamadoge P2E ecosystem allows players to battle with their doge bets, and as they win in these battles, they receive rewards in the form of TAMA tokens. The doge pets will be in the form of Tamadoge NFTs.

TAMA, the native token of the Tamadoge ecosystem, has also seen growing interest during the presale. The TAMA presale has so far raised $5.5 million. The Tamadoge Telegram group has also continued to grow, with the group now surpassing 26,000 users. 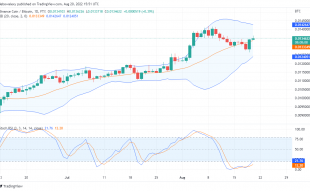 Binance Coin at the Verge of an Uptrend; As Tamadoge Prepares a Bullish Market