Homenewswhy is zuckerberg getting a slap on the wrist this time 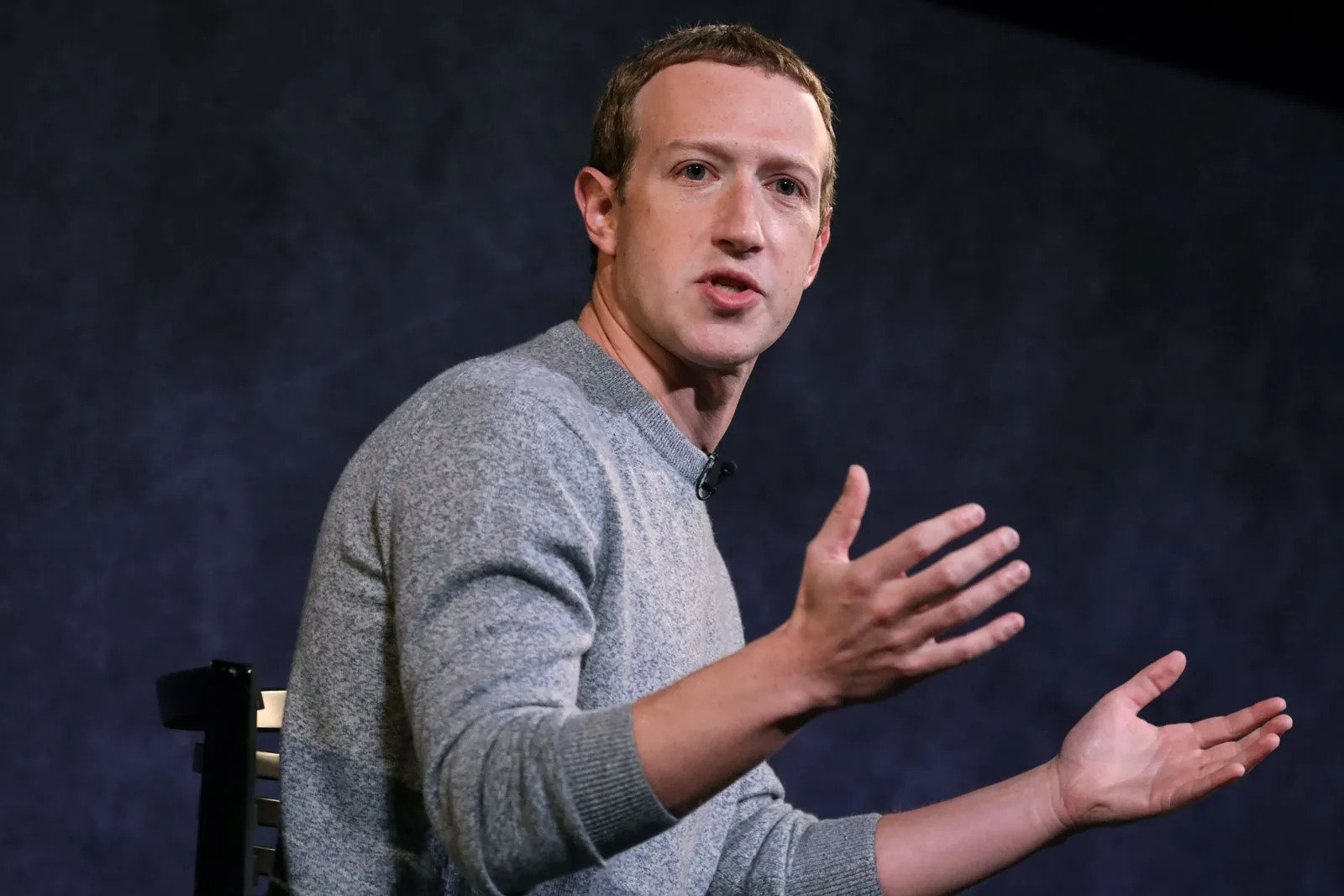 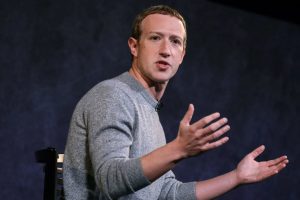 The Irish Data Protection Commission (DPC) recently slapped Facebook’s parent company, Meta, with a 265 million euros fine (equivalent to $274.8 million). The fine was imposed on the company for breaching the General Data Protection Regulation by the European Union.

Meta has had a long history of controversies regarding how the company protects user data. The DPC has said that it had imposed this fine against Meta over its failure to design Facebook in a manner that protects users from such data breaches.

This fine results from an investigation into Meta in April last year. The breach that the company is being fined for happened towards the end of 2019. The breach was first detected after a report by Tech Crunch revealed that the phone numbers of hundreds of millions of Facebook users had been listed on an online database that was publicly accessible.

The web host later removed the online database. However, its existence showed that the social media company’s data had been breached, and the attackers managed to access personal user information.

The DPC started investigating the data breach in April 2021. Meta released a statement about the matter shortly after the investigations started. The social media company published its views on the matter in a report titled “The Facts on News Reports About Facebook Data.”

Meta added that the attacker used a contact importer tool to conduct the breach. The attacker spammed Facebook’s servers with phone numbers to see those with Facebook accounts linked to them.

After the attacker received a response on each number, they acquired the personal details of each user and matched them with the user’s phone number. This way, the user’s data was leaked to the threat actors.

Meta also added that it had patched the vulnerability in its contact importer tool to ensure that such breaches do not happen again. It also added that the tool was now safe for use.

The DPC said that the results of its investigations had detected a violation of Articles 25(1) and 25(2) GDPR. Because of this breach, Meta must pay administrative files of 265 million euros.

Controversy over breach of user data on social media platforms

There have been concerns over how social media apps handle personal data. Data breaches have become rampant on these platforms. However, blockchain technology is stepping in, seeking to provide an effective solution.

Some blockchain-based social media apps like Bitclout and Blockster allow users to sign into their accounts using an Ethereum wallet address. Therefore, they do not require sensitive user information such as phone numbers and email addresses.

Ethereum developers also propose standardizing wallet login processes across all applications through the EIP-4361. According to the proponents of this proposal, it will ensure that users do not have to provide their personal data when using social media apps, which will prevent data breaches in the future. 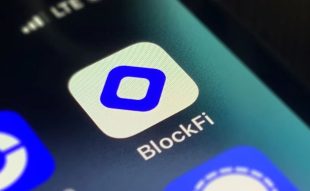 BlockFi Is The Next Exchange To Fail – Who Will Be Next?