Homenewswhistleblower chelsea manning is bullish on the technology behind bitcoin 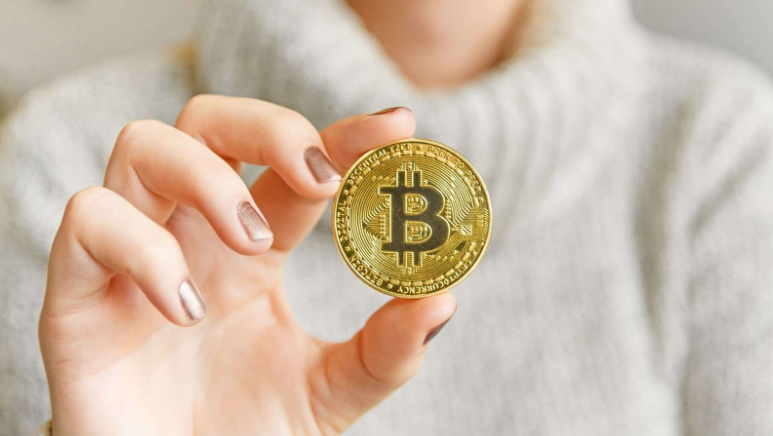 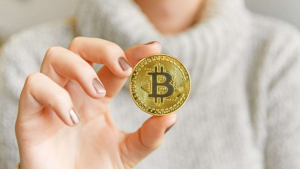 American whistleblower Chelsea Manning has said she is interested in the technology behind Bitcoin. However, she adds that she is skeptical about the arguments of how Bitcoin could replace the fiat payment system.

Manning is popular for her whistleblowing efforts, with the most popular one being sending classified data to WikiLeaks in 2010 on the wars in Iraq and Afghanistan. She said that her interest in Bitcoin was because of the cryptographic technology and the computational need to secure network data.

Manning said that while she expressed interest in Bitcoin during its early years, she did not see investing in the asset as a get-rich-quick scheme. She further said that Bitcoin could be used as an experiment to create networks based on crypto technologies to sustain a decentralized way of storing data.

In an interview with Decrypt, Manning added that she was skeptical of the economic nature of Bitcoin. She pointed to the volatility of Bitcoin as what limited its use as a sustainable means of payment. However, the technology was revolutionary and could change how people shared information on electronic platforms.

As a whistleblower, Manning pointed to the benefits of privacy derived from cryptography technology, where messages and sources could be protected and verified. She added that she started losing interest in Bitcoin when discussions started sprouting on the economics of the coin.

Manning currently works as a security expert in a project dubbed Nym. This project adopts blockchain technology, and it even has its native token that helps the network encrypt data.

Besides blockchain, Manning added that she was also interested in the utility promoted by ledger technology. This technology promoted security in private messaging. She added that adopting peer-to-peer systems in the blockchain would ensure that messaging platforms continue operating even when the servers are down. This would be a major competitive advantage over the current centralized messaging systems.

Blockchain technology would also make it easy for people to be committed as journalists and activists. Some projects, such as Nym, where Manning is currently working, make it possible for the information to be processed efficiently and discreetly. Such platforms were focused on functionality rather than profitability. However, now that crypto has been increasingly monetized, it has become difficult for privacy experts to focus on the space. 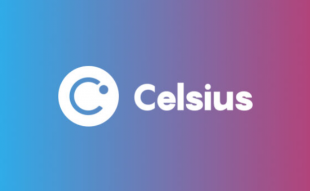 The Celsius Network has turned to legal experts to help it explore restructuring options. ...