Considering a slowdown caused by the ongoing battle between Ripple Labs and SEC, the investors wonder when Ripple price Can hit $1. In December 2020, the Securities and Exchange Commission (SEC) filed a complaint against the blockchain tech business and two of its senior executives. The banking authority has charged them with trading $1.3 billion in XRP tokens as securities without registering the assets.

The legal struggle between the SEC and Ripple is not going away anytime soon. The battle between Ripple and SEC will continue into 2023, according to a new timeline published on April 22.  Since April 21, the price of XRP has dropped 26%, with a sell-off throughout the cryptocurrency markets adding to the pressure.

Back then, the Ripple price rose significantly due to the news as XRP traded near $1. Investors expected the litigation to be resolved shortly based on remarks made by Ripple Labs CEO Brad Garlinghouse in March.

The SEC answered with a one-liner, saying:

Plaintiff respectfully takes no position on Defendants’ motion to reopen fact discovery to serve non-party subpoenas for the purpose of obtaining video recordings for authentication.

Following the market decline in March, XRP plunged sharply to trade at $0.28 in August. What variables will impact the future value of XRP? Can the currency establish a bottom and begin to rise in the next months?

The US SEC suffered a significant blow when Magistrate Judge Sarah Netburn allowed Ripple’s petition to serve subpoenas and authenticate videos of public statements by SEC officials. At least seven SEC officials will be served with two subpoenas from the payment giant.

The Judge presiding over the high-profile Netburn case dismissed the SEC’s contention that the defendants were attempting to reopen fact discovery.

The SEC has recently suffered a succession of setbacks, and verifying the statements made by regulator officials is expected to help Ripple’s defense against the plaintiff’s allegations. Despite the length of the litigation, Ripple CEO Brad Garlinghouse expects a resolution will be reached by the end of the year. 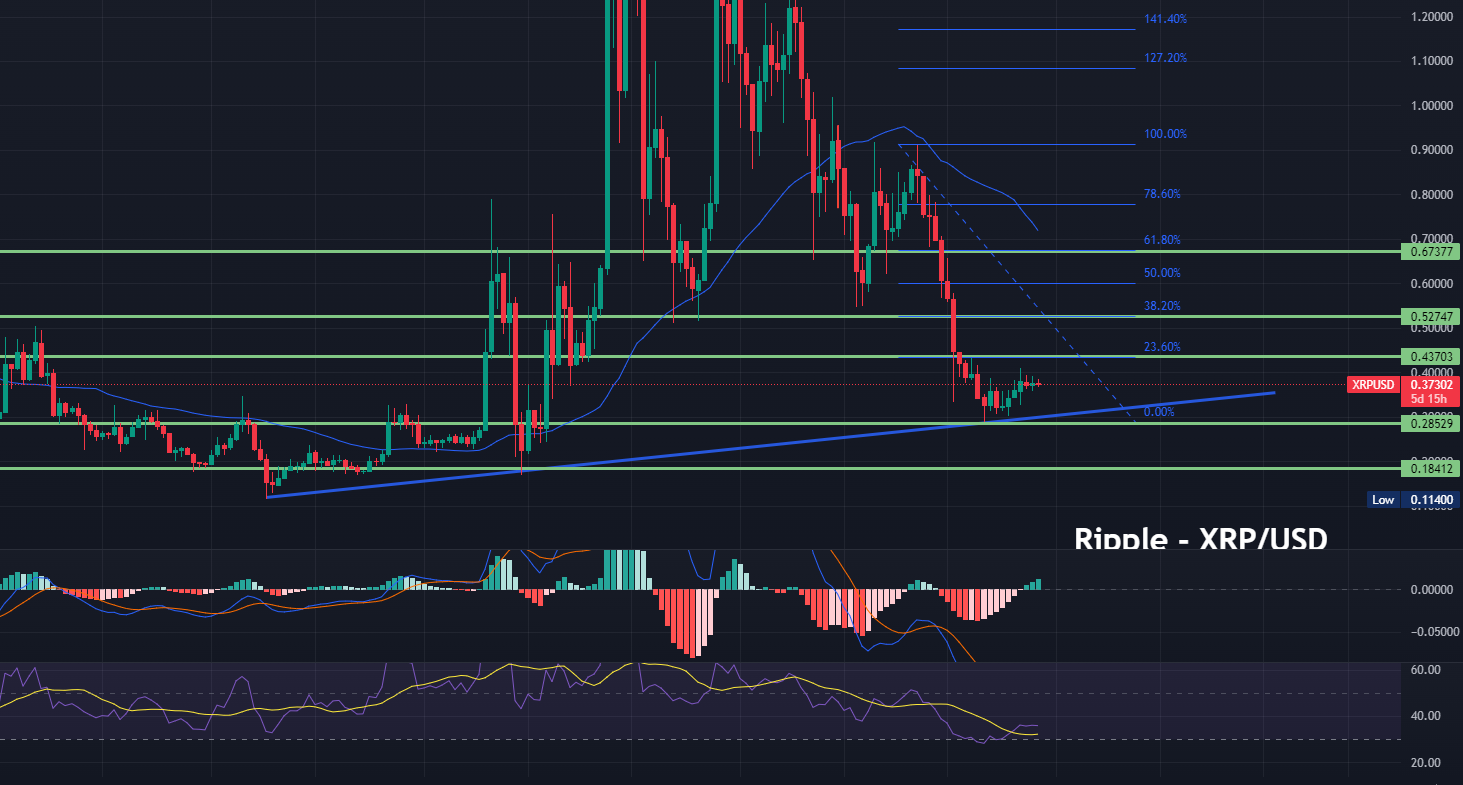 On the support side, XRP may gain immediate support at the $0.2852 level. A break below this could expose Ripple price towards the next support level of $0.1840.

Time To Buy XRP or Tamadoge?

Considering the ongoing fundamentals and technical side of XRP, I don’t think Ripple will hit $1 anytime soon. However, meme coin Tamadoge is currently in the spotlight, and we may have a good opportunity with Tamadoge.

Tamadoge’s pre-sale will be finished in the next weeks. The pre-sale has a hard cap of $10 million, which should allow the project ample time to achieve the following objectives on the roadmap. TAMA is the ultimate Play-to-Earn meme currency platform; obtaining the token during the pre-sale couldn’t be easier. You must use a debit/credit card, USDT, or ETH from your wallet to pay.

Later on in the roadmap, a smartphone app that can artificially visualize your Tamadoge, in reality, will be developed. Then, point your phone at your Tamadoge to see how it works. The community believes that the convergence of artificial reality and the real world will benefit the area of earn gaming and help drive mass adoption. 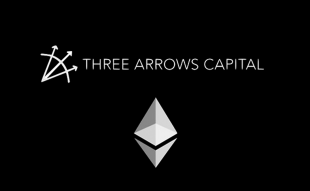 Join Our Telegram channel to stay up to date on breaking news coverage Now ...

As the US dollar rises, Robert Kiyosaki calls for crypto buying opportunity

Victor Alexander •Updated: 03 October 2022 Updated : Updated: 03 October 2022
View All News
Note that the content on this site should not be considered investment advice. Investing is speculative. When investing your capital is at risk. This site is not intended for use in jurisdictions in which the trading or investments described are prohibited and should only be used by such persons and in such ways as are legally permitted.