Homenewswalmart cryptocurrency may be more appealing to regulators says expert 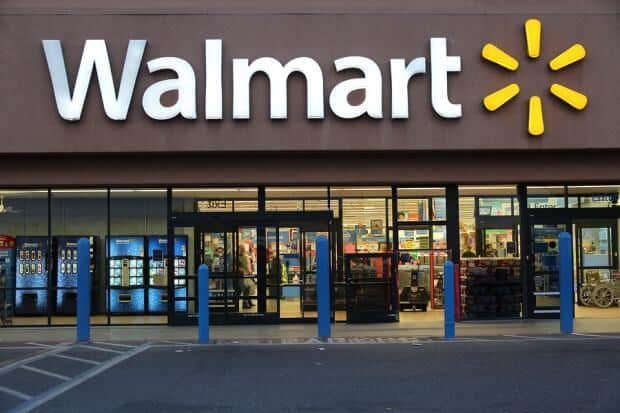 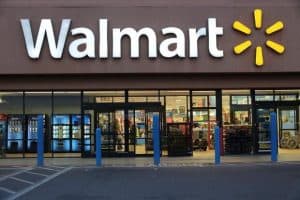 Walmart, one of the biggest retail chains in the world, is looking to build its own cryptocurrency. And, one expert claims that this digital asset would face way less pushback than Facebook’s Project Libra would.

This expert, a senior policy analyst at Cowen, an investment banking corporation, states that while both companies hope to have digital assets and a blockchain, their end goal is different.

Jaret Seiberg is the analyst, and according to CoinTelegraph, the man thinks that Walmart’s asset may appeal more to Democratic regulators because it isn’t looking to be a global currency, essentially.

That said, he doesn’t believe that this change will give Walmart a free pass with Congress. In fact, the asset could be seen as dangerous to smaller banks and other financial companies. But, regardless, Seiberg believes that this asset will eventually see regulation regardless.

While we don’t have a ton of details on the asset, it is believed that Walmart’s asset will be stored on a value card, backed by the United States dollar. Think of it as sort of a rechargeable gift card that anyone can buy cryptocurrency with, the publication reports.

That said, Bloomberg reports that the company doesn’t plan to move the digital asset out anytime soon. The publication claims that a spokesperson from Walmart says that it has no desire to “immediately take advantage” of the patent.

CoinTelegraph reported recently that Walmart had put out a filing for a blockchain patent on August 1st. More specifically, it was called a “System and Method for Digital Currency via Blockchain” patent, which is where we got the information regarding it possibly being a fiat-backed stablecoin. A quote from the piece: 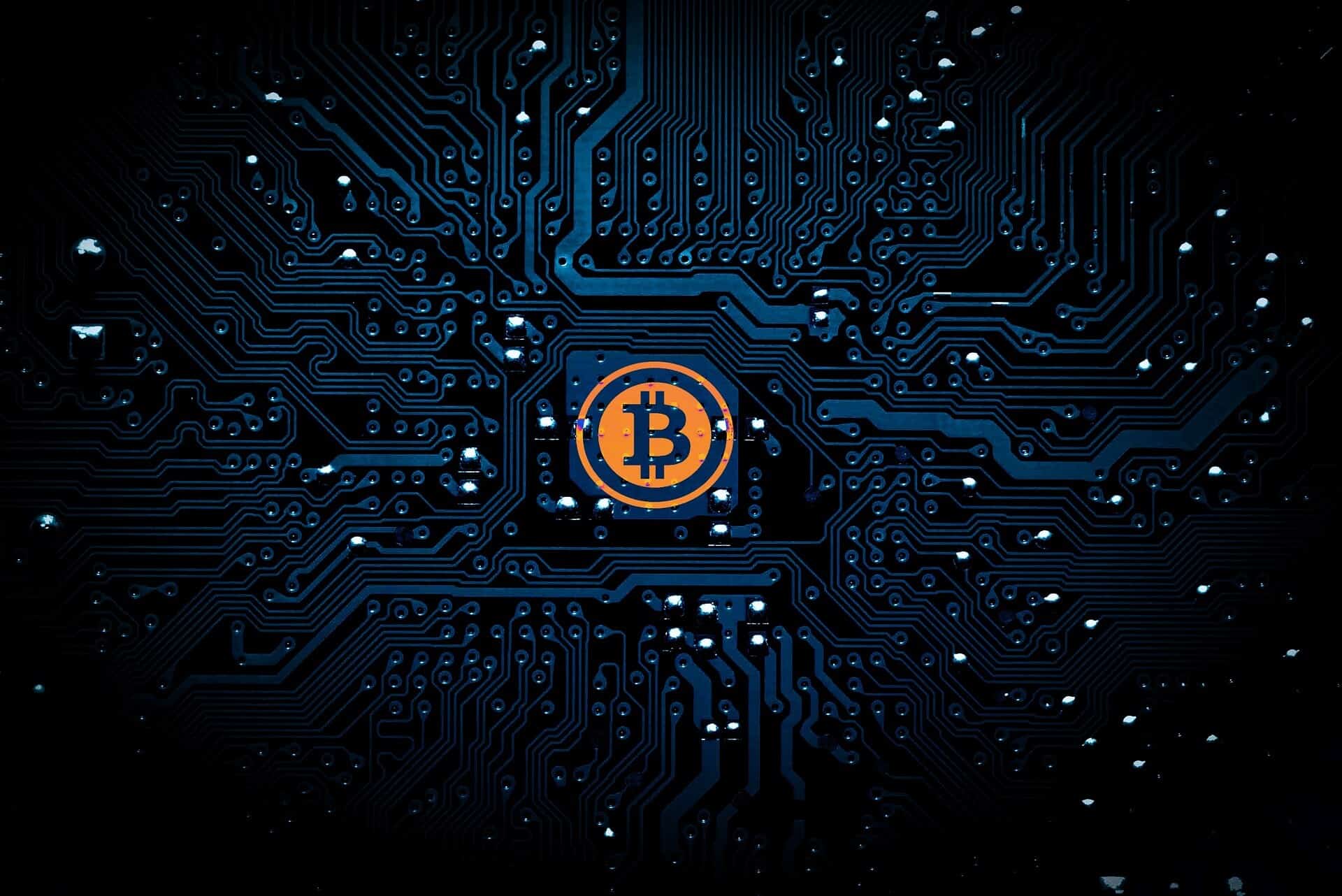