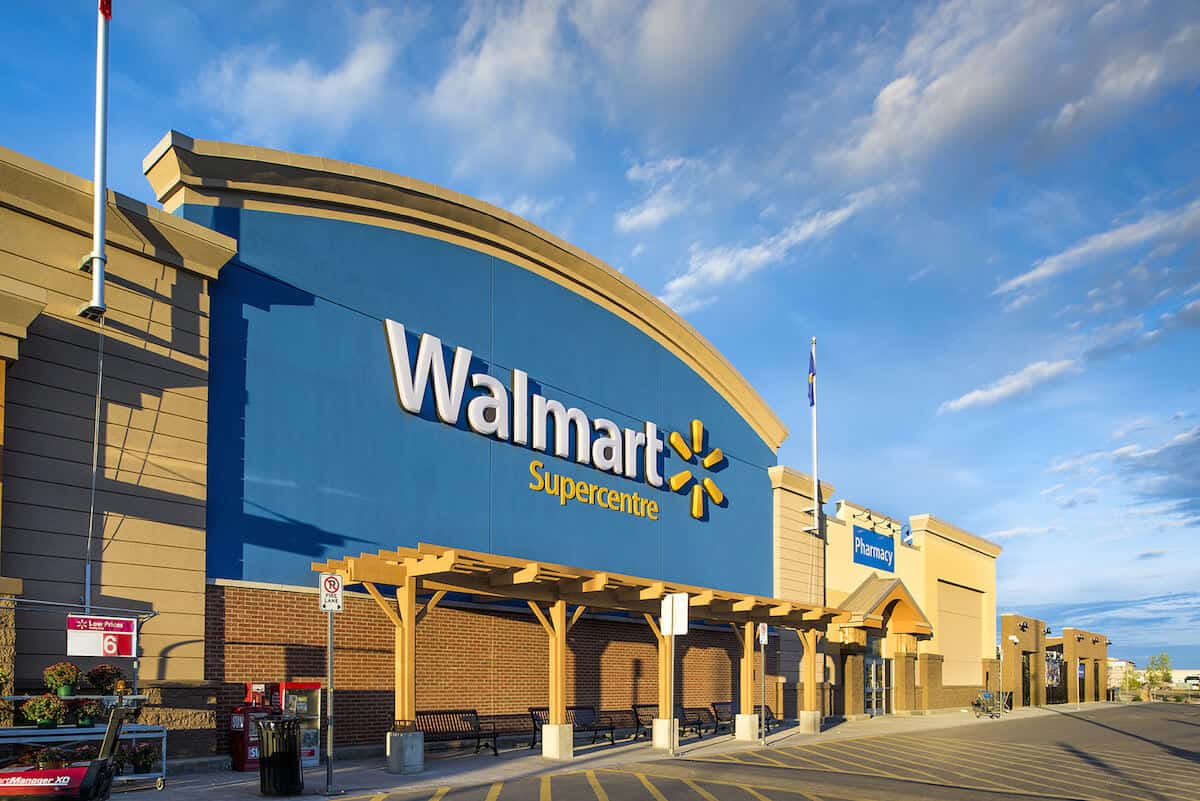 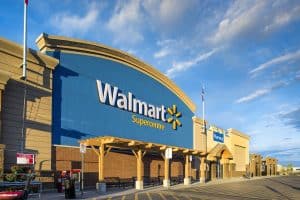 Walmart Canada, the Canadian arm of the global retail giant, has launched a blockchain-based platform that will help with tracking orders and payments.

According to a press release published on November 14, the retail company partnered with blockchain development firm DLT Labs on the platform, which will help enhance freight and payment processing, thus allowing users to monitor their deliveries seamlessly, verify the remittances made, and handle other aspects such as reconciliations and payments.

Integration for All Walmart Canada Partners

The blockchain system is primarily powered by DOT Labs’ DL Asset Track, and it will help to automate payments and reconciliations across all carriers which serve all of Walmart’s 400+ locations across Canada. All third-party carriers are scheduled to be integrated on February 1, 2020. Access would be provided through both a web portal and a mobile app.

The release also notes that the network can easily be integrated with the legacy system of other companies, helping them to manage and synchronize their logistics and supply chain aspects in real-time.

In the release, John Bayliss, a Senior Vice President of Logistics and Supply Chain at Walmart Canada, claimed that they were spurred to adopt blockchain technology as they had noted its efficiency in handling massive inventory. He also claimed that by integrating Blockchain into their operations, they would be able to ensure total transparency between their operations and those of their partners

“Blockchain is enabling a material advance in our smart transportation network, with expedited payments, extensive cost savings, and other benefits among our supply chain. Moreover, this degree of improved efficiency represents a powerful platform for us to continue to reduce our environmental footprint and continue our leadership in environmental sustainability.”

Blockchain’s Use for Supply Chain Management

Although supply chain management and product tracking seem to be the biggest use cases for Blockchain at present, the disruptive technology has managed to get involved in several other core business aspects, and Walmart isn’t the only big name to adopt the technology.

Cryptocurrency aside, the supply chain is poised to be blockchain’s breakout application. Just ask Walmart and IBM. https://t.co/mwU8V02jH1

On November 14, American banking behemoth JPMorgan announced a partnership with California-based FinTech firm Baton System to develop a blockchain-based derivatives platform that will allow for faster transfers of both cash and other forms of collateral.

According to a November 14 press release, the current process used by the investment banking giant will require collateral custodians to liaise with various reports and systems, ultimately slowing down transactions significantly. However, this new system will help eliminate manual intervention, thus enhancing workflow.

The announcement added that the new platform would automate both collateral flows and margins, while also allowing users to see the movement of assets between JPMorgan and other participatory clearinghouses.

Anthony Fraser, the Head of Global Clearing Operations and Trading Cost Management at JPMorgan, pointed out that they were already seeing dividends, as the new platform was reducing collateral processing time from hours to almost real-time. He also commended its ability to speed up payments and optimize reporting for all parties. 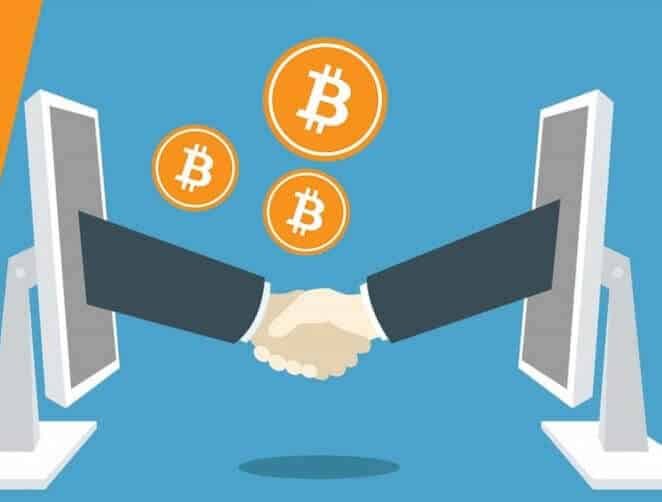 Blockchain launched a lending outfit some months back, and it’s on track to surpass ...