Decentralized finance (DeFi), like many other developments in the cryptocurrency space, will need a little bit of explaining before it finally makes sense to someone who isn’t overly familiar with it. Also, most concepts there have been several who have misrepresented DeFi to the public.

One of such misrepresentations came in the form of an article from Mashable, which made DeFi look like a simple “get rich quick scheme.” Titled, ‘I took out a loan with cryptocurrency and didn’t sign a thing.’ The article attempts to explain DeFi, how it works, and the steps to getting a loan. However, most of its premises were wrong.

Ethereum co-founder Vitalik Buterin explained in a tweet earlier today that the definitions and explanations used by the author of the piece were “cringeworthy,” adding a picture that opines the author referencing a “smart contract CDP where the collateral is a highly liquid asset as a ‘loan.’”

I know I'm in the minority on this issue, but every time I see an article like https://t.co/2i7ywE7GqJ saying defi gives you the ability to "take out loans with no paperwork" I still cringe… pic.twitter.com/irIW8j3eAe

When borrowing with DeFi, a person uses cryptocurrency- usually Ether- and deposits it into a smart contract to act as collateral for the loan. Several platforms use these smart contracts to match borrowers with lenders, making adjustments to the interest rates based on the supply and demand metrics at the time.

If you want to invest, you can also deposit some cryptocurrency into a smart contract to convert it into a stablecoin, which can then be locked in and provide you with a much better interest rate than you can get at a bank.

While the definition and explanation by Mashable weren’t overly wrong, it would seem that characterizing DeFi and the entire borrowing process with a term as bland as “loan” was an oversimplification that rubbed many- including Buterin- the wrong way. The DeFi industry is still in its early stages and there’s potential for further growth. As it grows, terminologies will be ironed out.

As stated earlier, Ethereum is the dominant collateralized currency for DeFi. As it turned out, 2019 was a pretty good year for DeFi-locked Ether, as many DeFi apps that run on the Ethereum blockchain saw surges in their popularity last year. Earlier this month, DeFi Pulse revealed that the total amount of Ether locked in DeFi hit an all-time high of 3.1 million ETH (worth about $798 million at the time).

For better comparison, only 2.4 million ETH was locked in DeFi apps as of November 2019. Many believed that the surge in volume was due to a momentary spike in the value of the underlying asset, as Ether rose by 15.17 percent on January 13.

“It seems that during yesterday’s little bout of crypto volatility, there was a significant increase in the amount of money being deployed in this new area of the market. Presumably, traders were using this new option to increase their capital to take advantage of the huge moves in the market,” said Mati Greenspan, a popular crypto analyst and founder of investment advisory firm Quantum Economics. 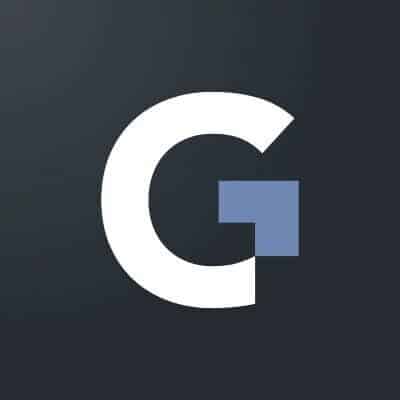 Join Our Telegram channel to stay up to date on breaking news coverage Genesis ...