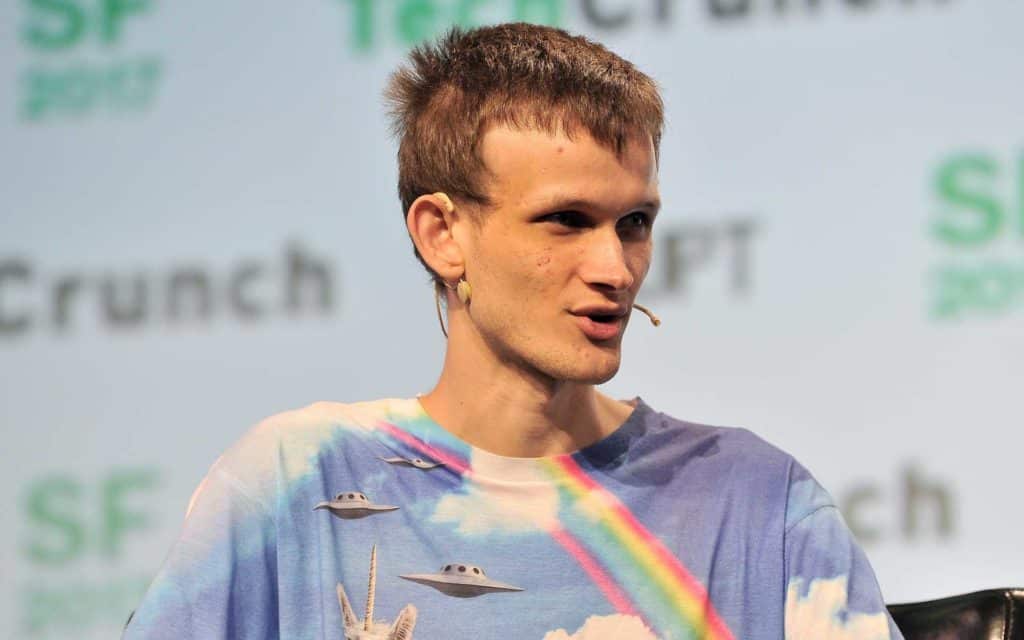 With India hitting a record COVID-19 case number, top names in the cryptocurrency industry have offered their financial support to the country’s fight against the pandemic. Several high-profile echelons in the crypto industry, including Ethereum co-founder Vitalik Buterin, have donated relief funds in cryptocurrencies.

Bulletin donated 100 MKR and 100 ETH, which is worth about $650,000. Other donors include Polygon co-founder Sandeep Nailwal and former chief technology officer at Coinbase, Balaji Srinivasan.

Nailwali was the first to donate before tweeting about it. This caught Srinivasan’s attention as he donated $50,000 worth of ETH. Buterin joined the table shortly with his own donation before posting proof of the transfer on his Twitter feed.

Thanks for organizing this @sandeepnailwal and thanks a lot for pointing this out @balajis!https://t.co/2PBOQKYuZqhttps://t.co/uOzQ15sZnL

Srinivasan responded to Butterin’s donation by stating that he has set aside a further $100,000 to donate $50 or each retweet made for his appeal. He said the additional donation is to encourage more tweets about the donation and expand participation even to those who are unable to donate.

India witnessed a calm COVID-19 period towards the end of last year. But it relaxed its lockdown rules late last year during political rallies and religious gatherings. The second-largest country by population has become one of the worst-hit, as it’s experiencing an unprecedented number of cases in the second wave of infection.

Meanwhile, the cryptocurrency industry in India is still in an uncertain state as the country’s regulators have not yet decided on the status of cryptocurrencies. Authorities have not concluded whether to legalize crypto or ban it.

However, stakeholders within the industry are in discussion with the government and stressing the need to allow crypto business in the country.

India’s crypto situation has not discouraged crypto companies, as several of them are still operating in the country. And the public interest in cryptocurrencies has is still high despite the uncertainty in the industry.