Homenewsvitalik buterin counsels against going into debt to buy ether 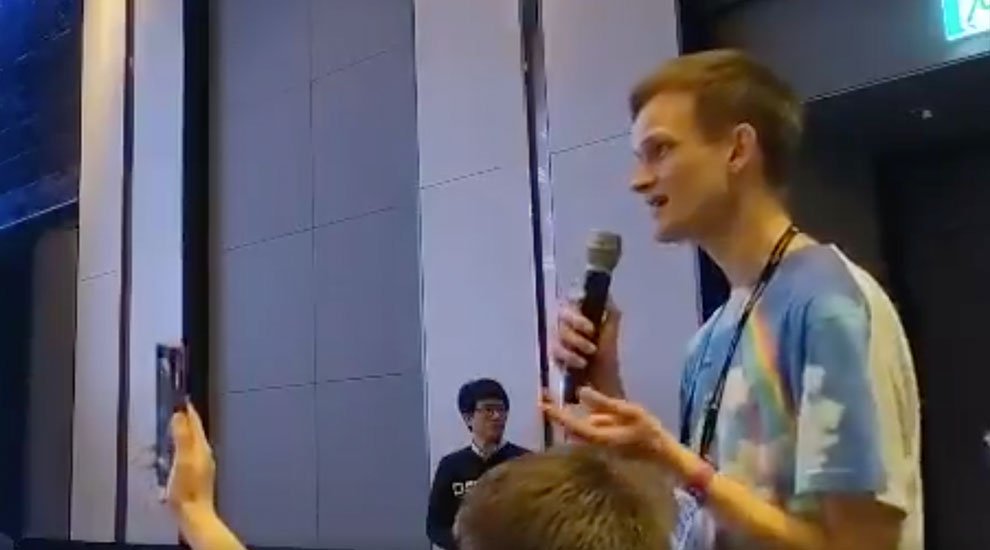 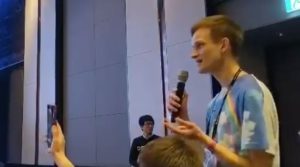 As the cryptocurrency market continues its bullish run, more investors are showing interest in owning some. There are so many ways to fund your crypto purchase these days. Some investors are even willing to take out huge loans to buy some. However, Ethereum’s founder Vitalik Buterin doesn’t believe this is a smart play.

Financial Prudence or Not?

Buterin appeared to have entered a discussion with other experts in the crypto space this week on loans. He shared a screenshot showing a Twitter user discussing how he took out a $46,250 loan to purchase 2.25 BTC. Another user had asked for the processing bank, explaining that he wanted to do the same. Ultimately, the first user pointed out that he had lied about the loan’s purpose.

Please don't do things like this. I would NEVER recommend anyone take out a personal loan to buy ETH or other ethereum assets. pic.twitter.com/zCbbtUlvtQ

Buterin was not too pleased about the desperation from the crypto investor, and he was quick to counsel followers not to toe the same line.

“Please don’t do things like this. I would NEVER recommend anyone take out a personal loan to buy ETH or other ethereum assets.”

The screenshot immediately set off a firestorm of reactions, with many debating the practicality of taking out a loan to purchase cryptocurrencies.

Everyone With their Views

Apparently, the originator of the tweet in Buterin’s screenshot had been Peter McCormack, a veteran Bitcoin trader and the host of the “What Bitcoin Did” podcast. The tweet came from three days earlier, with McCormack claiming that he could afford to lose the money. Of course, he earns money from his podcast and probably holds a considerable Bitcoin portfolio already.

Replying to Buterin, McCormack asked the Ethereum founder to feel free to expose him. He took an additional dig at the Ethereum creator, saying that he too would “NEVER recommend anyone takes out a personal loan to buy ETH or other ethereum assets.”

While Buterin’s advice might have seemed like a no-brainer, several people in his mentions did criticize him. Many explained that he wouldn’t understand their need to make money via trading because he was a multimillionaire.

Another Twitter user had asked Buterin what he thought about MicroStrategy. The Virginia-based cloud solutions provider has been a star in the Bitcoin space this year, and it recently completed a $650 million to double down on its Bitcoin play. Offering his thoughts, the Ethereum creator opined that MicroStrategy is looking to become a de-facto Bitcoin exchange-traded fund (ETF) for regulatory arbitrage.