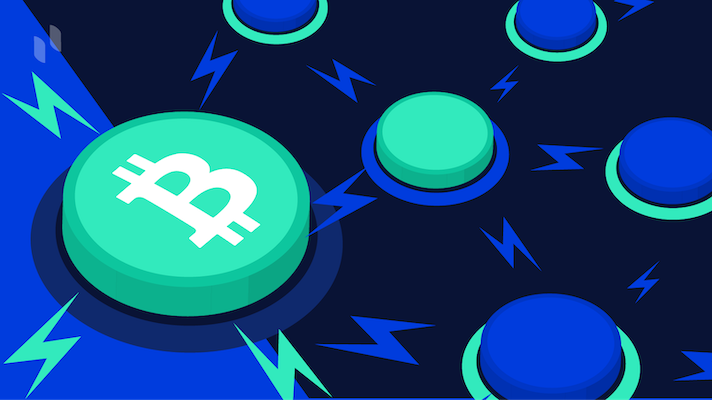 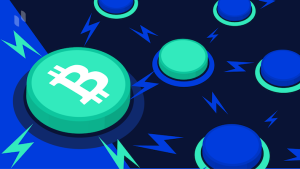 The industry is still working to promote accessibility and global acceptance despite the current crypto cold. Users from different continents now have a way to conduct cross-border transactions using several fiat currencies thanks to a new partnership between CoinCorner and Bitnob.

Typically, a third-party facilitator, like Western Union, which relies on centralized companies, is needed to transfer money between Europe and Africa. These transactions are known for their pricey cuts and frequently require clearance from several parties before processing can begin.

The use of the Bitcoin Lightning Network; CoinCorner and Bitnob collaborated to establish cross-border transactions from the UK and Europe to Africa

According to World Bank estimates, Sub-Saharan Africa received upwards of $40 billion in remittances annually as of 2020, with Nigeria alone getting close to half of that total.

Users can now send money to specific nations in Africa via the Bitcoin BTC Lightning Network from the UK and Europe. The software, Send Globally, enables the transfer of British pounds (GBP) or euros (EUR) to the local currencies of Ghana, Kenya, and Nigeria (GHS).

Through the Lightning Network, the money is automatically turned into BTC, converted to the local currency in an instant, and then directly deposited into the recipient’s bank account or mobile wallet.

The remittance industry, according to CoinCorner CEO Danny Scott, is a significant opportunity to emphasize the value of BTC.

“Bitcoin has always been a terrific tool for transporting money throughout the world due to its lack of borders, but now with the Lightning Network, transmitting Bitcoin is instant and extremely cheap.”

According to Statista data, Nigeria was among the top 10 recipients of remittances in 2021. Furthermore, according to data from the World Bank, Sub-Saharan Africa accounted for 14.1% of worldwide remittances in the previous year.

However, around 80% of African nations have restrictions on the kinds of organizations that can provide local banks with remittance-related services. Such exclusivity raises entrance hurdles, limiting access to money for those who most need it.

Given that the continent is teeming with developing nations and real-world applications, the presence of cryptocurrencies in Africa has been a hot topic in the industry. The cryptocurrency market is still expanding, especially in North Africa. The Middle East and North Africa (MENA) area has the world’s fastest growing economy, according to a Chainalysis research.

The Nigerian government met with Binance in September to discuss the possibility of negotiating a special economic zone designed to assist blockchain and cryptocurrency businesses in the area.

Later research from Chainalysis emphasized Ghana’s ascent to prominence in the cryptocurrency industry. According to the report, Kenya and Nigeria could be overtaken by the nation in terms of use of cryptocurrencies. 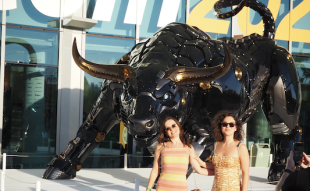 Miami clings onto its crypto dreams as bitcoin’s price falls