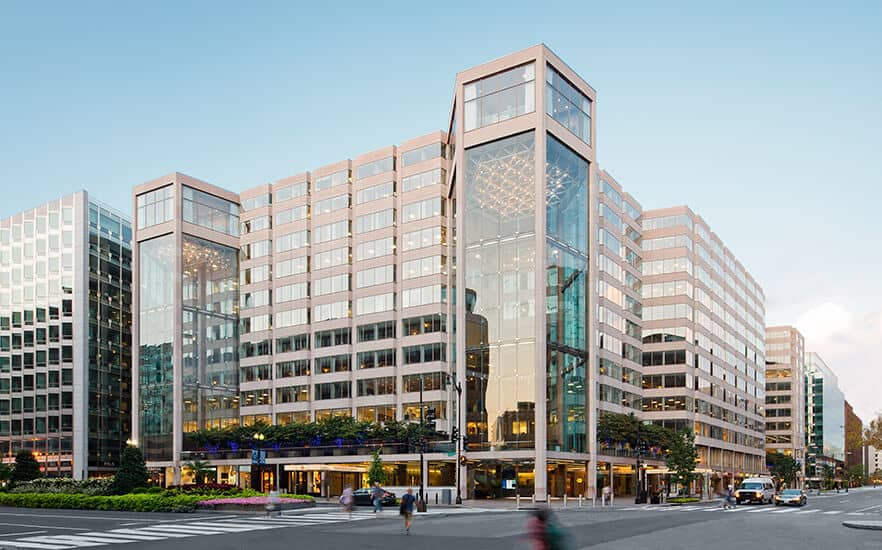 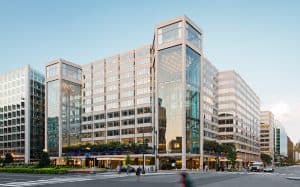 American authorities have been trying to find ways through which a regulatory framework for cryptocurrency can be developed.

The crypto community has been battling with the negative perception authorities have towards digital assets and the highly restrictive policies that have been put in place as a result.

Regulations under BSA suggested by FIN

The advisory firm based in Washington issued this recommendation as part of its testimony for a hearing scheduled for the 3rd of September, 2019.

The proposed regulatory approach would mean that businesses will be regulated according to the services they offer, and this would create a better governance system for crypto businesses.

According to David Murray, Vice President for product development and services at FIN, some virtual asset service providers (VASPs) are currently considered as money transmitters under the terms of the BSA.

Some of the VSAPs are not registered at all, and this creates many challenges for the industry as a whole. The regulations currently in existence do not give sufficient protection to virtual assets from possible manipulation, and this puts VSAPs in a position where they can take advantage of the markets.

If the regulators suggested by the FIN are applied to the crypto sector, it would increase the restrictions on VSAPs and make their business more difficult. The implementation of several blockchain applications that are in play today would become more hardened, and this would affect the general operations of firms using this technology.

Murray went on to say that the purpose of the BSA is not to accommodate all businesses that provide financial services but to ensure that the industry is adequately regulated.

For this to happen, some companies that cannot comply with the given regulations would have to be stopped from participating in the industry.

The regulations would protect those who engage in cryptocurrencies trade from possible loss of funds when they engage in business with VSAPs.

The American government and concerned regulators have expressed some concerns about cryptocurrencies and their use in the country.

Regulatory bodies’ concerns have been amplified by Facebook’s announcement of their plans to launch a cryptocurrency named Libra.

Concerned regulators and government officials have said that digital assets have the potential to fuel criminal enterprises such as money laundering and drug trafficking.

The American government has since sought to place restrictions on the trade and use of crypto-assets as they try to counter any potential financial crimes before they are given room to grow. 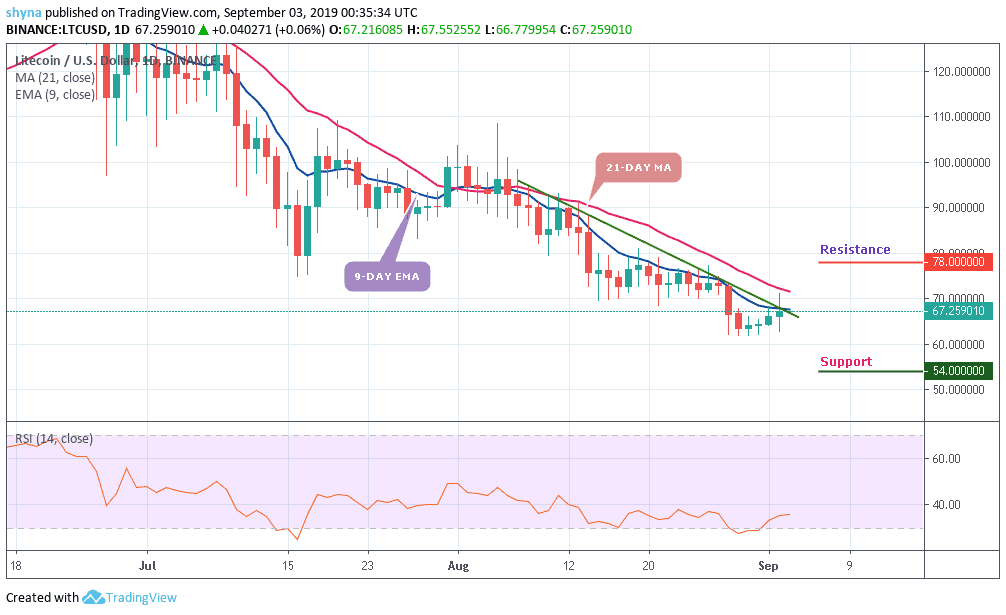 Litecoin Price Analysis: Litecoin (LTC) Price Embarks on a Recovery While the Coin Sells for $67

Litecoin (LTC) Price Analysis – September 3 This year has been a good year ...