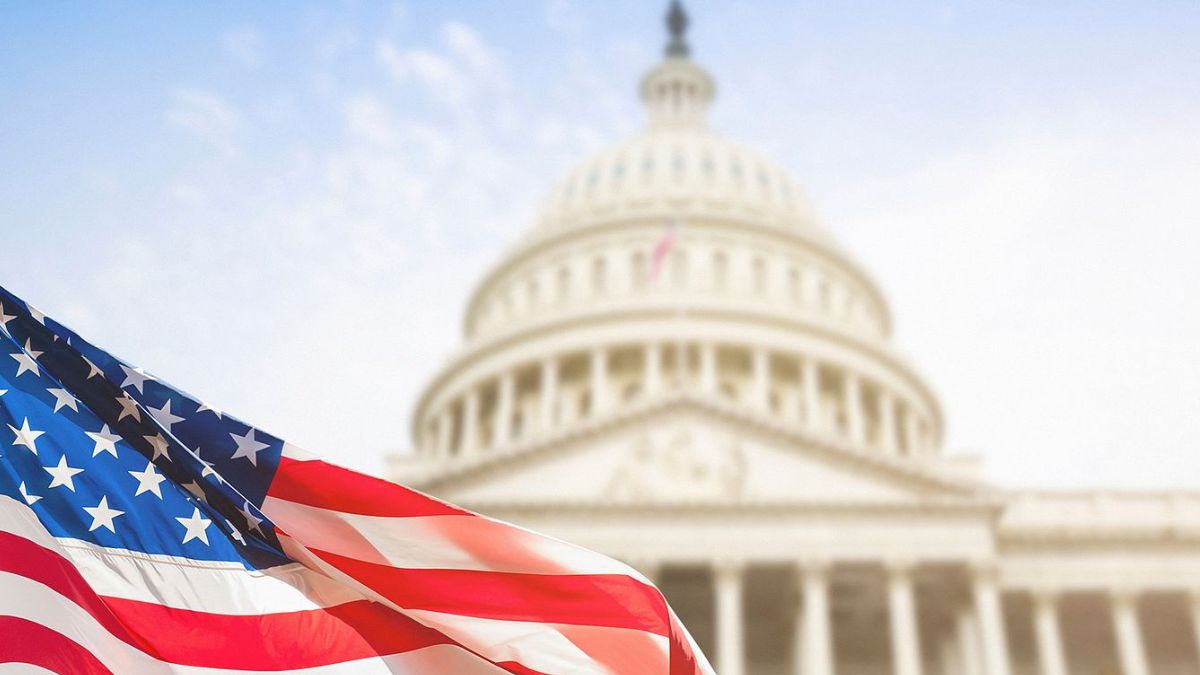 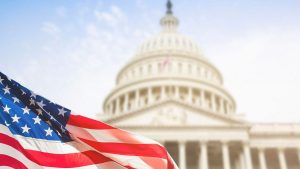 The United States government issued an announcement on Monday saying they had seized 50,676 Bitcoin associated with the Silk Road darknet marketplace. With this latest seizure, the US government now holds around 214,682 Bitcoin.

US government holds 1% of BTC’s supply

The Bitcoin held by the US government comes after three major seizures over the last two years. The first seizure happened in November 2020. At the time, the US Department of Justice (DoJ) said they had confiscated 69,370 BTC valued at more than $1 billion.

Earlier this year, on-chain data showed 94,636 BTC consolidated into a single wallet address. The BTC in question belonged to the 2016 Bitfinex hack. A week after this on-chain data was seen, US officials explained that the coins were seized from two individuals, Ilya Lichtenstein and Heather Morgan were arrested in connection with the hack.

The third and most recent seizure was linked to an individual that committed fraud on Silk Road. The 50,676 BTC seized from the individual marks the third largest stash the US government has confiscated.

Following these three major seizures, it now shows that the US government holds a total of 214,682 BTC. These coins represent around 1% of the total capped supply of Bitcoin of 21 million coins. Currently, the US government holds more BTC than some of the industry’s largest players, such as MicroStrategy, which holds 130,000 BTC, and Block.one, which holds 140,000 BTC.

Auctions for the held Bitcoin

It is still unknown if the US government will one day clear all its Bitcoin holdings, given that it has been a while since it conducted an auction for its coins.

In June 2021, the US government, through the General Services Administration, conducted an auction of $377,000 worth of Bitcoin and Litecoin. Several Bitcoin auctions sponsored by the government have also been conducted in the past year.

In the past, the US government has been selling seized BTC at a loss compared to the value these coins could have generated if they were sold at an opportune time.

Moreover, it is also far from the first time the US government is one of the largest Bitcoin holders globally. The US was the largest BTC holder in 2013 after confiscating the BTC from Silk Road. The seized coins were later sold at an auction held in 2014. 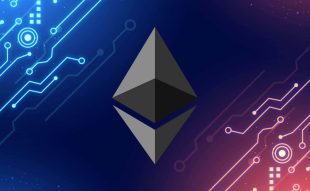 Victor Alexander •Updated: 30 November 2022 Updated : Updated: 30 November 2022
View All News
Note that the content on this site should not be considered investment advice. Investing is speculative. When investing your capital is at risk. This site is not intended for use in jurisdictions in which the trading or investments described are prohibited and should only be used by such persons and in such ways as are legally permitted.