Homenewsus crypto regulations will depend on the results of 2020s election

The current US president, Donald Trump, has been quite the persona in and of himself. He’s had some very interesting stances and viewpoints over a lot of things, with the crypto industry suffering from a more intolerant attitude.

One Of Many Public Opinions

Trump has gone public with his view of crypto as a whole, claiming he wasn’t a fan of Bitcoin in particular. The US Treasury’s secretary has already explained that the lack of US regulations around the crypto industry stands as a national security risk. One that the US should remedy.

However, with the US political climate being what it is, one prominent Democratic candidate stands to try and handle the crypto industry in a more positive light.

As a whole, the US crypto investors had a somewhat foggy view of the country’s opinions when it comes to cryptocurrencies. This issue was quickly remedied by President Trump, who had sent out a tweet proclaiming that he wasn’t a fan of cryptocurrencies. He, of course, would, and cited that crypto’s prolific use in criminal industries was a critical issue that needed to be stopped.

Furthermore, Trump proclaimed the absolute superiority of the USD, believing that it will handle an upgrade in the global financial system.

The comment itself came after Facebook’s Libra started to gain significant traction, but before it was summarily crippled thanks to an extensive array of scrutiny threats leveled at the various companies that were involved in it.

A short while after the President graced the world with his opinion, Steve Mnuchin, the Treasury secretary, held a press conference. Within it, he explained that the lack of clear regulations within the crypto industry poses a significant security issue within the US.

The general wariness was accentuated with the White House’s 2021 budget. Within this budget, it clearly shows that the US is planning to put the Secret Service under the US Treasury’s jurisdiction. With this move, the Secret Service will have better tools to combat the rampant crypto crisis.

In opposition to this anti-crypto sentiment, Mike Bloomberg, one of the presidential candidates in this year’s election, has made it clear that he plans on taking a more tolerant route.

Bloomberg explained that crypto was an asset class that’s already worth hundreds of millions of USD, and is planning on implementing proper regulations for it. He has already pushed out a document detailing a financial reform policy regarding this. 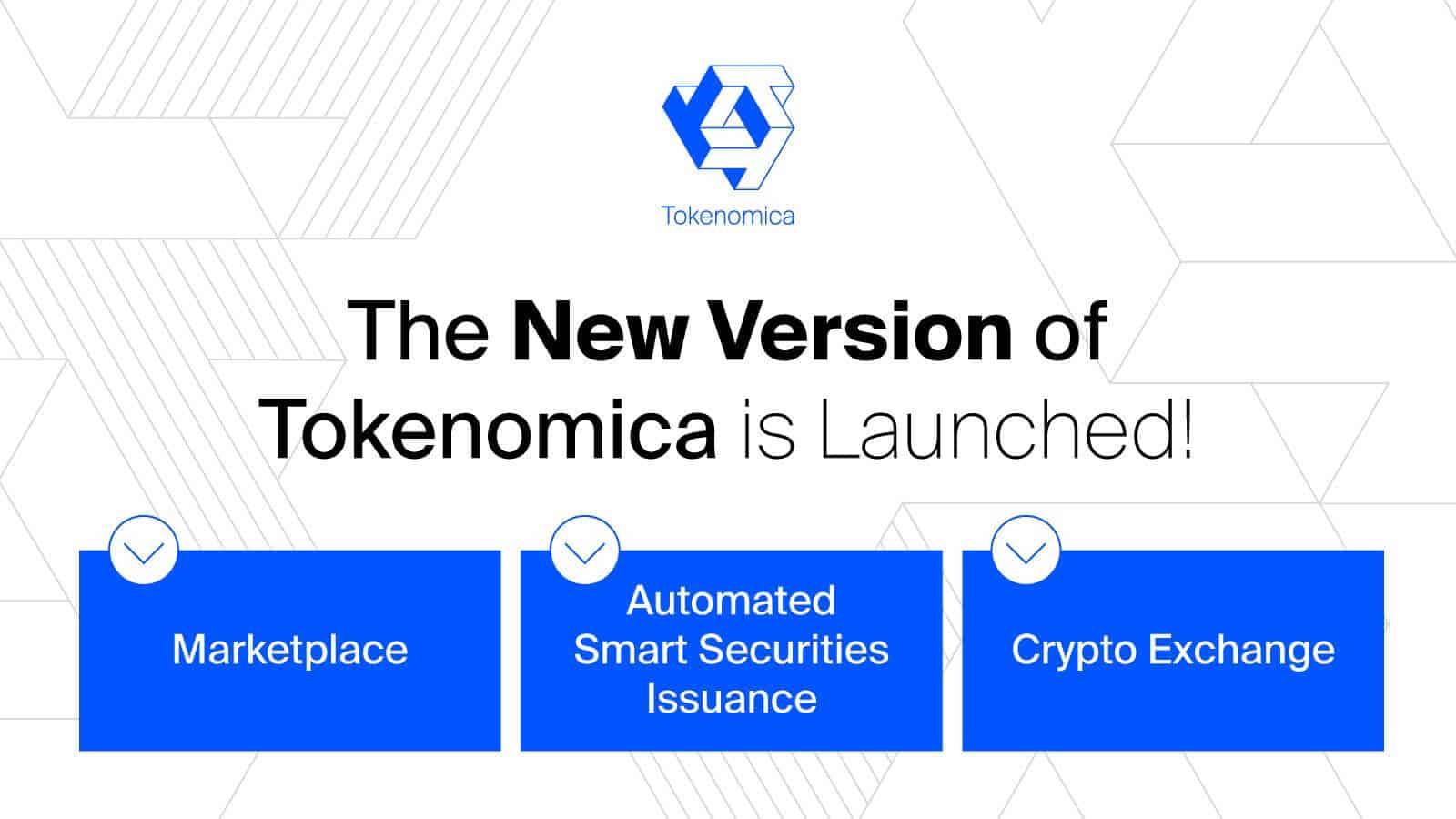 Malta serves as a hub for crypto exchanges, due to its policy of widespread ...