Up until now, India and crypto assets all over the world have had a strained relationship, to say the very least. However, it would seem that things are about to get much worse. Currently, news platforms are abuzz about the release of a reported draft regulation that will see the Indian government impose a sweeping ban on crypto assets across the country. Earlier today, tech attorney Varun Sethi published a document which appeared to show a draft bill from the government.

As its name tends to give away, the “Banning of Cryptocurrency & Regulation of Official Digital Currencies” bill does have some damning news for crypto enthusiasts in the country.

First off, it’s important to point out that the bill is an unverified document, so there’s always the possibility it could all be a hoax. Also, as the bill notes, there’s every likelihood that the bill won’t be debated anytime soon, so industry insiders have some time to adjust.

However, what is especially interesting would have to be the content of the documents. Spanning almost 20 pages, the document defines a cryptocurrency as “any information or code or number or token not being part of any Official Digital Currency, generated through cryptographic means or otherwise, providing a digital representation of value.”

The definition also notes the existence of cryptocurrency exchanges, as well as the application of crypto assets in transactions, account storage, stock trading, and investment schemes.

The document goes on to point out that upon implementation, crypto assets (or currencies which satisfy its previous classification) will be prohibited in the country effectively. Providing clarity to the ban, the document reads, “No person shall mine, generate, hold, sell, deal in, issue, transfer, dispose of or use cryptocurrency in the territory of India.”

As the document adds, the proposed penalty for engaging in the use of cryptocurrencies upon the bill’s enforcement will either be a fine of up to a decade, the imposition of a fine, or both.

It, however, notes that the Indian government will develop the “Digital Rupee,” a digital currency which will subsequently be cleared to function as legal tender within India’s borders as well. So, the Indian government is reportedly looking to ban crypto assets within the country, while promoting its backed asset to be used as a “co-legal tender” with the Rupee.

Also worth noting is that the ban doesn’t address the use of Distributed Ledger Technology (DLT) in developing financial service-providing networks, in research, and other endeavors, provided that these systems and services don’t use crypto assets.

Again, it’s important to point out that the bill hasn’t been made official, and there’s no real indication that it is even real. However, if it is, it wouldn’t be all that surprising, especially considering how the Indian government has treated crypto assets over the years.

A bill such as this has always been in the cards, with The Economic Times reporting as far back as April that a draft bill which would place an outright ban on crypto assets was already being circulated around various Indian government agencies.

Citing a government official that was close to the matter, the publication detailed that the government had already begun inter-ministerial consultations on the bill, which, ironically, was also named the “Banning of Cryptocurrencies and Regulation of Official Digital Currencies Bill 2019.”

While this isn’t so good for conventional crypto assets, it does provide an opportunity for research as well. Up until now, no country has been able to pilot a state-backed crypto program. The only exception was Venezuela and Petro, and that has so far ended badly. Success with it means that India would undoubtedly become a case study for other nations looking to do the same.

However,r it could also set a dangerous precedent. In their efforts to succeed with government crypto assets, other countries could also move to ban conventional crypto assets in favor of eliminating the competition for their tokens. It’s a solid principle, and sweeping success with is would be very hazardous for the global crypto market indeed.

For now, it’s all eyes on India, assuming that this document is the real deal 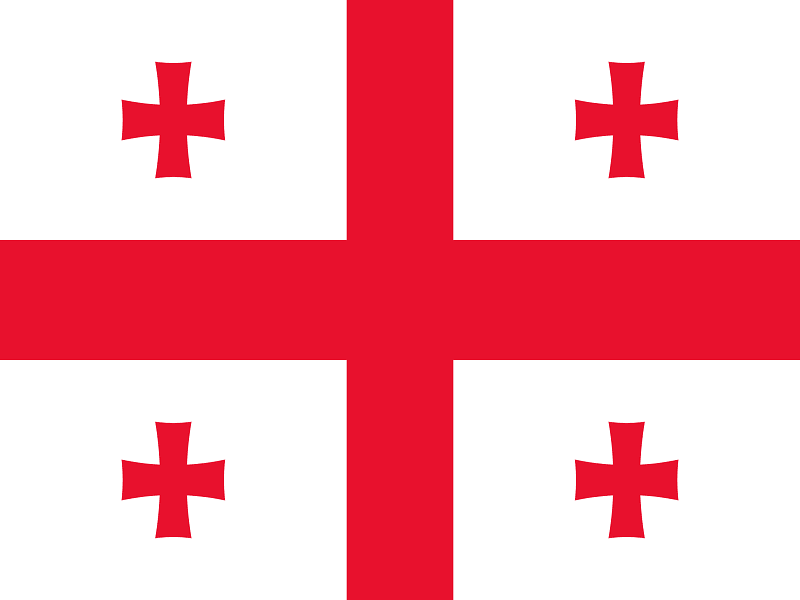 Join Our Telegram channel to stay up to date on breaking news coverage Increased ...