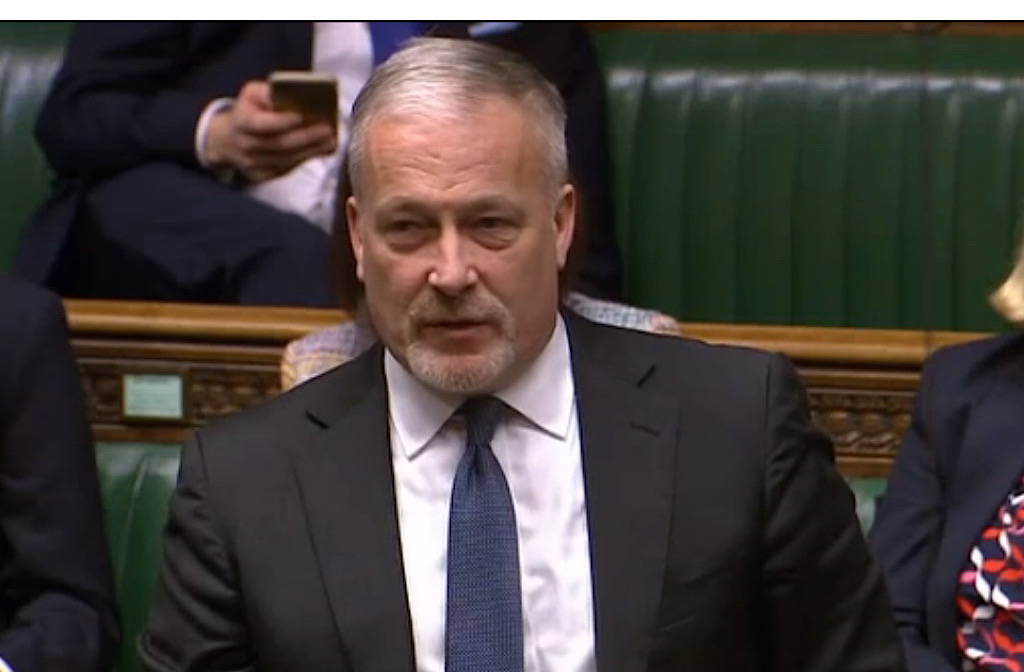 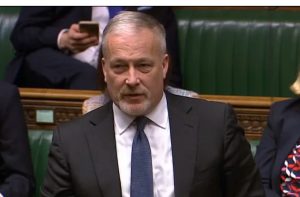 The Treasury’s Economic Secretary, Richard Fuller, stated that the current regime would want the UK to become the dominant worldwide center for virtual currency systems.

In the United Kingdom, a political debate on cryptocurrency regulation was held. Last Wednesday, Fuller advocated for blockchain and cryptocurrency technology’s intense use situations, such as utilizing the distributed ledger for border control and world commerce and stashing health history on the public ledger. According to Alexander Stafford, the newly appointed Prime Minister Liz Truss’s legislative private deputy, the party leader confirmed her pledge to provide internet access for the United Kingdom. Residents may be able to buy, distribute, and mine cryptocurrency.

According to Fuller, as the importance of cryptosystems grows, the UK’s government is looking for instances to boost United Kingdom’s international competitiveness.

The financial secretary said they desire to be the destination for those seeking to make, reinvent, and construct the blockchain ecosystem. They can encourage business, develop new jobs, profit from tax earnings, generate a ripple of pioneering innovative services and products, and connect the current role of UK payment institutions into a modern generation by welcoming the nation to crypto innovations.

According to Fuller, with Truss, UK’s government intends to proceed with those Market Bill and Financial Services regulations presented last July to create a legislative regime for crypto assets. Furthermore, he proposed backing the Economic Crime Act, which might give security agencies extra powers to confiscate and restore crypto assets.

According to Fuller, the United Kingdom either acts as a bystander as this technology converts every aspect of everyone’s daily life, or it could emerge as the world’s ideal location to begin and level crypto innovations. They want the United Kingdom to become the dominant worldwide center for virtual currency technologies. Therefore, they will capitalize on the advantages of their flourishing fintech industry, generating additional jobs and establishing game-changing innovative products and services.

After the departure of John Glen and many other high leaders within the UK government last July in reaction to misconduct allegations against the old Prime Minister’s administration, Fuller had become an economic assistant, stirring up roles with the possibility of influencing crypto strategy in the nation. Last Tuesday, Truss named Kwasi Kwarteng as the exchequer’s chancellor or chief monetary minister. 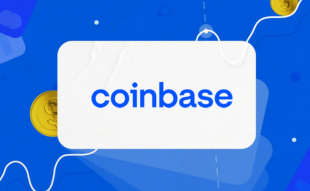 Join Our Telegram channel to stay up to date on breaking news coverage Enthusiast ...