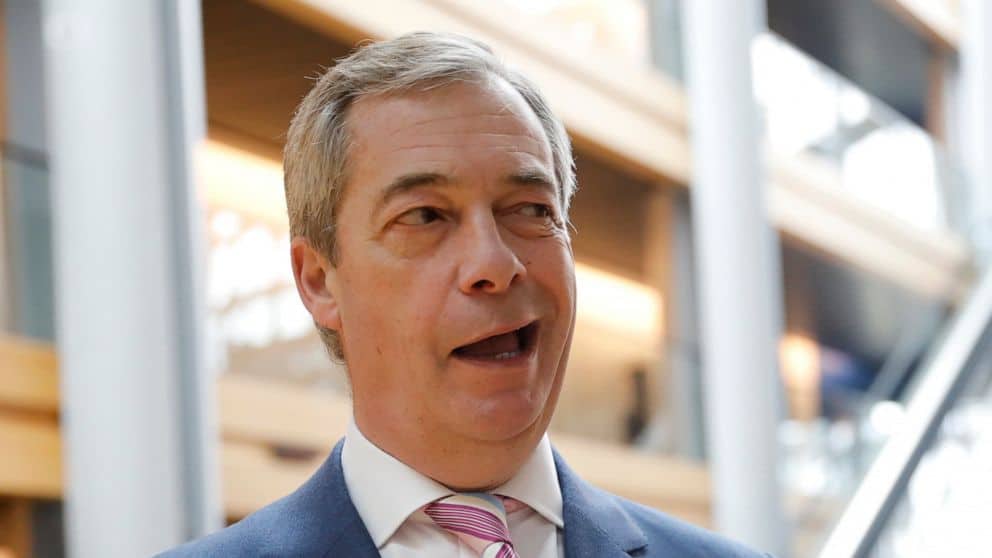 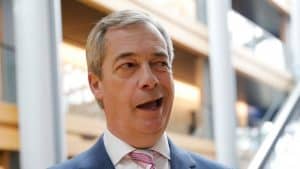 With Bitcoin continuing to grow strong amid its 2020 rally, several names from all walks of life have jumped on the crypto bandwagon and have embraced the asset. The latest to join that list is Nigel Farage, the head of the Reform U.K. Party and a notable British political commentator.

For years, Farage has ruffled feathers with his embrace of libertarian views and criticism of the government. He recently sat down with Sam Volkering, the head of Southbank Investment Research, to discuss several crypto-related.

In the interview, Farage pointed to the government’s careless handling of money as the crypto boom’s biggest sponsor. The political figure highlighted that the Bank of England has been printing banknotes at “warp speed” since the pandemic broke out, and that this “funny money” approach to stability was killing the economy.

A former commodities trader, Farage calls Bitcoin the “ultimate anti-lockdown investment.” He added that the British economy’s current state makes it critical that people wrap their heads around cryptocurrencies, and that the assets are here to stay.

Education appears to be a part of what Farage and Volkering are now up to. The video is billed to be the first in a series of materials to educate viewers on crypto usage and storage.

Volkering and Southbank are famous crypto bulls themselves. They’ve helped publish books with titles such as “Short the World, “Crypto Profits Extreme, “and “Exponential Investor Premium.” They are also helping Farage with “Fortune & Freedom,” an investor newsletter. Farage uses the newsletters to motivate readers to get on the crypto bandwagon, adding that it is the key to taking their destiny into their hands following the long-awaited Brexit.

His divisive nature alike, Farage appears to be on the ball. Farage is right to assert that excessive money printing during the pandemic will have repercussions going forward. While the government’s motives are understandable, the reality is that a currency devaluation is always possible if you keep pumping money into the economy.

Bitcoin for the Australian Mortgage Problem

Farage is only the latest seemingly divisive politician to give his support for Bitcoin and cryptocurrencies. Last month, Cory Bernardi, a former Australian politician, endorsed the leading cryptocurrency as the best way to avoid a possible mortgage crisis in the country.

Bernardi served as a senator from 2006 to 2020, during which time he got the nickname “Aussie Donald Trump.” Following the 2020 U.S. elections, Bernardi penned an article on his website speaking on rising mortgage rates. In a Twitter conversation, a user had pointed out that Bitcoin could fix the country’s looming mortgage crisis. Replying, Bernardi said:

“Become convert to Bitcoin in last couple of years. My conclusion is it Is the millennial’s version of gold. Still see risks attached but are basically the same as other asset classes – leg, confidence and demand. See demand getting stronger. @APompliano is on the ball re BTC.” 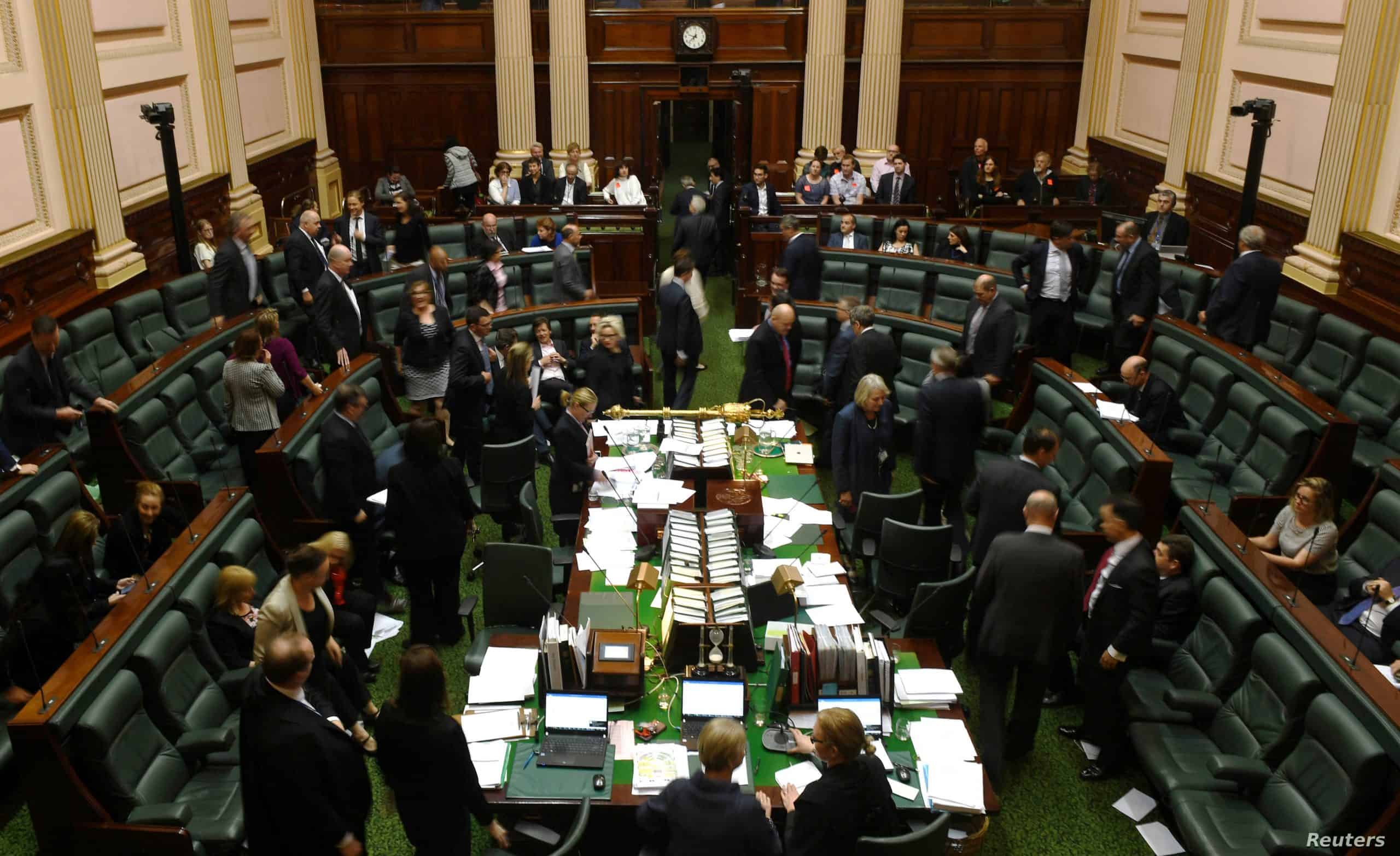