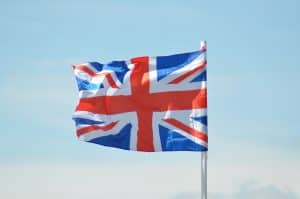 The United Kingdom Financial Conduct Authority (FCA) has clarified a regulatory mishap that concerned cryptocurrency exchange Kraken, after it seemed to have confused the firm for an online scam operation.

Earlier this week, the financial watchdog retracted a warming it had issued to the crypto exchange, after initially calling it a scam that wasn’t sanctioned to be operating in the UK In its press release, the firm explained that it believed Kraken had been offering illegal investments to British citizens, adding that locals should be vigilant when dealing with it.

Kraken’s Good, but Not BitMEX

However, a spokesperson for the American exchange immediately demanded a retraction of the letter, explaining to reporters that the firm believes the FCA was simply addressing online scammers that had been masquerading as the firm.

Pointing to their proof, the representative explained, “The warning was based on Gmail addresses and phone numbers that belonged to investment scammers falsely using our brand, and we’ve reached out to the FCA to get this clarified […] Kraken Futures (CryptoFacilities) is already registered with the FCA under the reference number 757895.”

Kraken would appear to be right, as the FCA has now retracted the official warning. Sadly, the same can’t be said about BitMEX, one of the top crypto derivatives trading platforms in the world. The FCA had published a similar warning about the Hong Kong-based trading platform on the same day, pointing out that BitMEX had been providing regulated trading activities without getting authorization.

(3/3) Yet, don't expect any consequences. Lesson of 2018-2019: cost of following the rules > risk of penalty & revenue opportunity, for most crypto businesses. Mine is the exception given actually institutional client base. @BitMEXdotcom & friends will double down, rationally.

However, its warning is still up at press time, which could signal ominous things for both the firm and the future of derivatives trading in the United Kingdom. Last October, the FCA proposed a ban on all cryptocurrency derivatives trading to retail investors in the UK, pointing out that there weren’t sufficient investor protection standards in the industry that could help stem the potential losses faced by participants.

An Ominous Future for Crypto Companies in the UK?

The FCA has also gotten oversight of the UK’s crypto space, after it assumed anti-money laundering and counter-terrorist financing (AML/CTF) responsibilities for firms operating in the industry earlier this year. This puts the agency in a unique position to impose stricter rules and operating standards for crypto firms – including and especially exchanges, trading platforms, and other firms that deal directly with customer funds.

While the prospect of a ban on derivatives trading seems to have died down in the wake of industry reactions, there are also some signs that a possible restriction could still be in the works. Andrew Bailey, the Chief Executive of the FCA as of last year, is set to replace Mark Carney as the Governor of the Bank of England on March 17, and he recently expressed his opinion on Bitcoin as an investment asset to members of the British government.

At a March 4 hearing before the Treasury Select Committee of the UK Parliament, the policymaker asserted, “There is no guarantee of the value of Bitcoin I’ve said publicly that we were concerned about it at the FCA (Financial Conduct Authority). If you want to buy Bitcoin, be prepared to lose all your money. Understand what you’ve got – it has no intrinsic value.” All signs point to some heavy restrictions on the horizon. 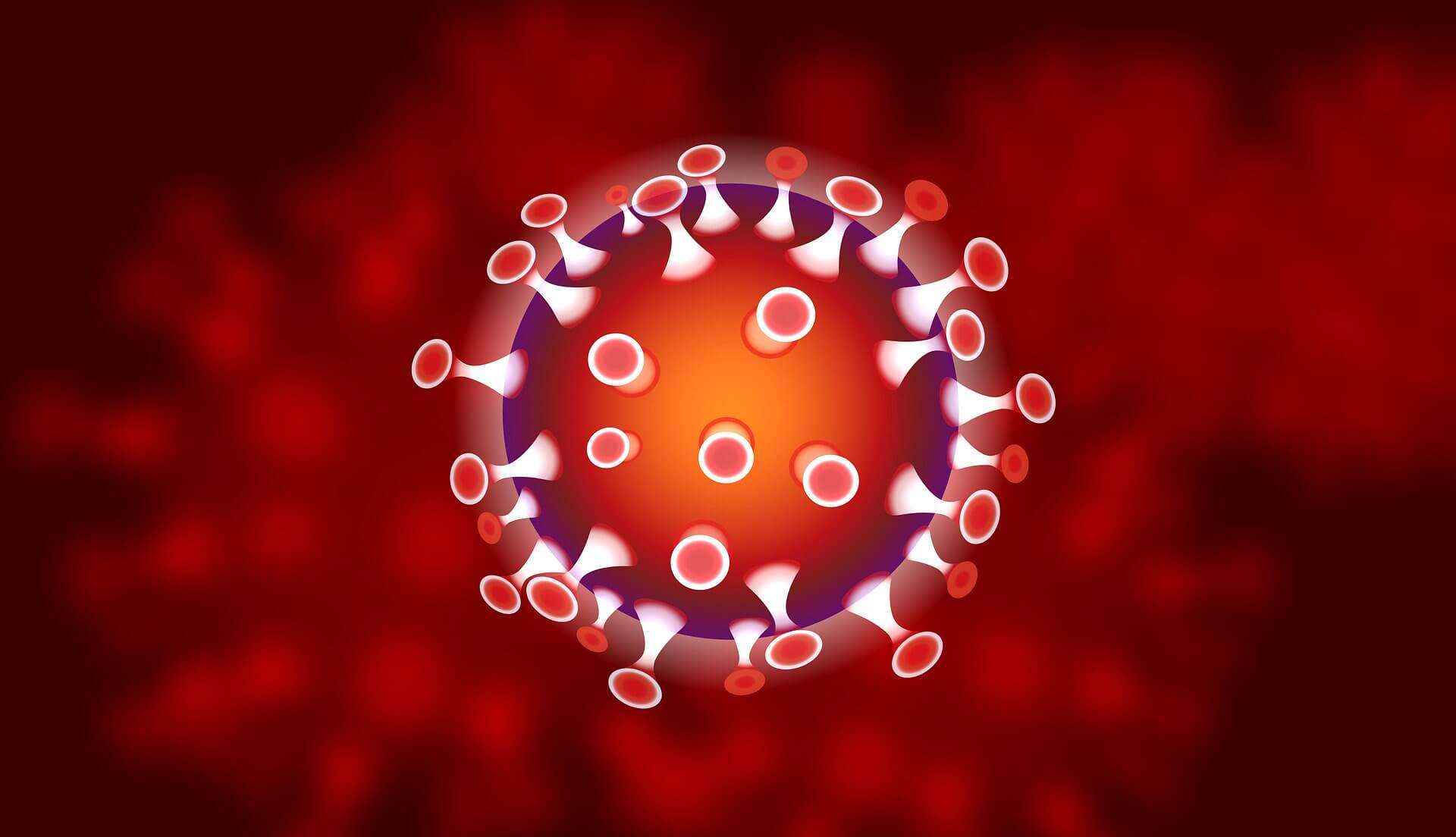 Bitcoin Shifts Gear on Libra, India and Coronavirus Too