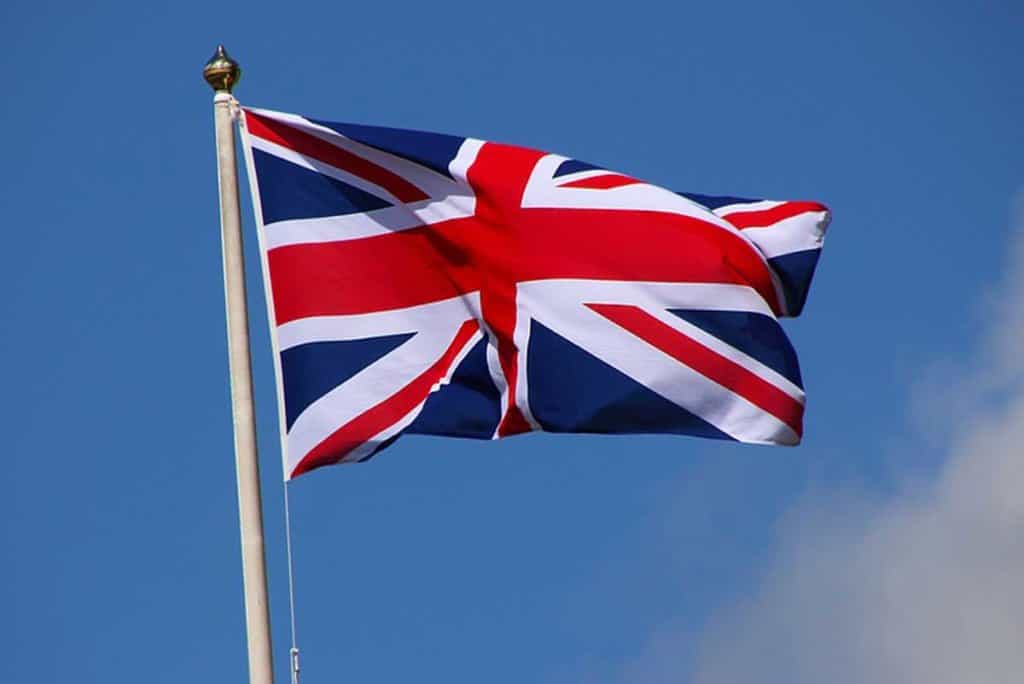 Stablecoins are expected to have an impressive year in 2021, benefiting from the surge in crypto prices. It would appear that the year has begun swimmingly, as the British government appears to be embracing this innovative asset class.

Definitions to Provide a Regulatory Scope

Earlier this week, Her Majesty’s Treasury, the United Kingdom’s finance policy authority, published a consultation paper asking for input from crypto community members on stablecoins and their impact on the post-Brexit U.K. economy.

As many know, New Year’s Eve marked the formal end of the relationship between the United Kingdom and the European Union. With the country now in charge of its economic future, there is the question of how to ensure that its crypto rules are in line with those of other nations.

In particular, the government is looking into how best to move forward with stablecoins and their issuers. The consultation paper reads:

“Due to the digital, decentralized and cross-border nature of stable tokens, the government and U.K. authorities are considering whether firms actively marketing to U.K. consumers should be required to have a U.K. establishment and be authorized in the U.K.”

The Treasury pointed out that stablecoins currently have no legal definition in the United Kingdom. One of the first points of action is to develop that legal definition, thus guiding the government’s policymaking.

The Treasury also adds that effective regulations could allow stablecoins to play a more prominent role in the British economy. With their ability to improve transaction speed and security, the tokens can become cornerstones of the British settlement space.

Consultations are open until March 21.

U.S. Authorities Warm Up to Stablecoins

Stablecoin regulation also made significant progress across the pond this week. On Monday, the Office of the Comptroller of the Currency (OCC) told national banks that they would be allowed to run independent nodes for blockchain networks.

The regulator had sent an interpretive letter to the banks, explaining that they can use new technologies, including INVNs and other related stablecoins, to carry out their regular functions – particularly, payments.

OCC’s announcement is undoubtedly big news. However, it also warned in its letter that the banks would need to understand the risks of stablecoins when working with them. These risks include operational and compliance problems, as well as the chances of fraud.