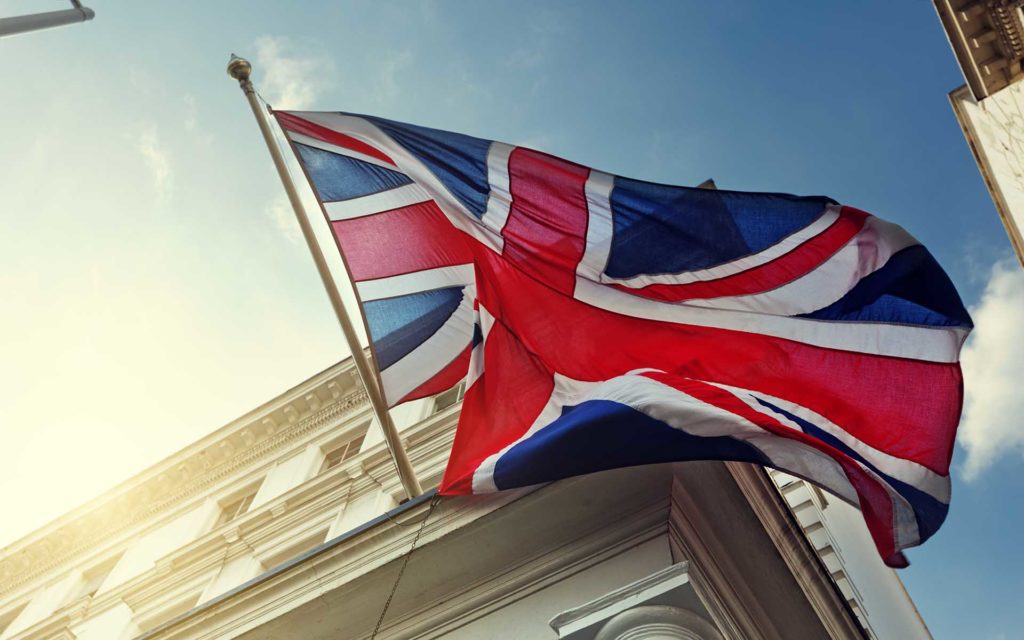 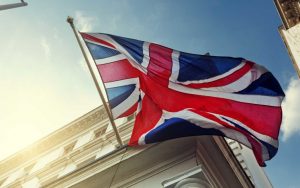 Major cryptocurrency players have long called for the institution of clear, defining laws for the industry, and it seems the British government has set the wheels in motion. According to a press release published by the British Law Society on May 9, the government has charged the United Kingdom Jurisdiction Taskforce (UKJT), a jurisdiction team established by the LawTech Delivery Panel (LTDP), to perform a public consultation with the aim of providing crypto asset with a clear status under the country’s private law.

The UKJT comprises of members of the English and Welsh Law Commissions, as well as both legal and tech experts. As such, its findings and recommendations, if implemented, will be binding on both countries.

In the public consultation document, the task force highlighted the prominence of blockchain technology, cryptocurrencies exchanges, and a wide array of other associated concepts, pointing out that they have the potential to revolutionize the domestic and global financial markets. However, it also pointed out that there has been an erosion of investor confidence due to the obscurity in crypto regulations across the land. This lack of confidence, it notes, has also been a major setback in the rise of blockchain-powered smart contracts.

The document goes on to point out that this obscurity extends far beyond just the jurisdictions of England and Wales. However, it is important for these countries to assure prospective crypto investors of their safety, as well as “bolster the use of English law and the jurisdiction of England and Wales in transactions concerning crypto assets, as well as in smart contracts more generally.”

So, in a bid to ensure investor confidence whenever they make smart contract-powered transactions or invest in digital assets, the task force worked on a legal statement, which will help to classify crypto assets like Bitcoin clearly under English private law, identify some of the prominent questions within the industry, and help set these assets up for mainstream adoption.

According to the task force, the consultation period will run until June 21. It also announced a public event on June 4 where common consultation questions will be addressed as well. The announcement is surely a step forward in the push for crypto global regulation. While the prospect of a sweeping global set of rules governing the industry is pretty much fanciful at this point, it is possible for individual governments to develop laws that guide how crypto assets are to be regarded within their borders.

Many believe this public consultation will lead to clear regulations in England and Wales, and success in those regions could motivate other developed nations, particularly the United States, to do the same. 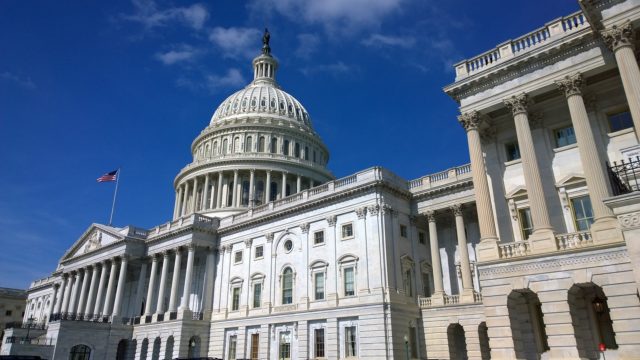 The House of Representatives is forming a fintech-focused task force

The FinTech Task Force is a new group being formed by the United States ...