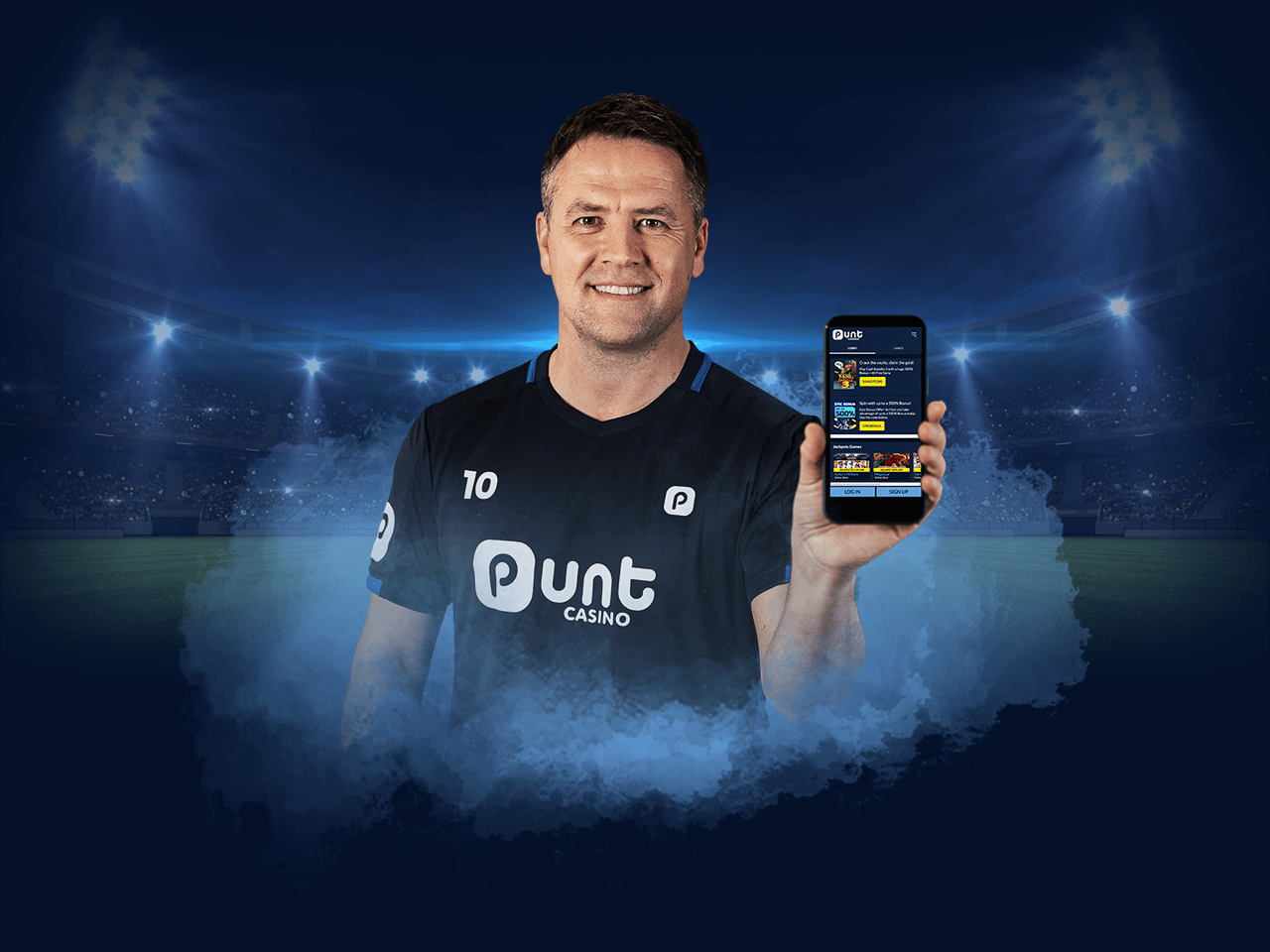 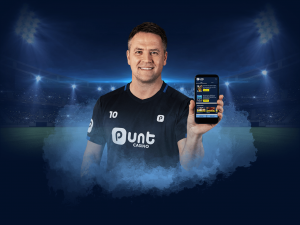 Although Punt Casino has an active license in the Caribbean Island of Curacao, ASA insisted that it has no operating permit within the UK jurisdiction. Under the current laws, only licensed betting firms and casinos are allowed to advertise to UK consumers.  Punt Casino  spokesperson said:

“Punt Casino is a fully licensed Curacao casino operating under the rules and regulations associated with that license. We do not target or promote our casino to customers of a country or jurisdiction not allowed by such license.”

Owen’s recent involvement in Punt Casino was slightly different from other promotions across the online betting space, such as representing William Hill, Ladbrokes, and Bet365 – all licensed and reputable platforms according to SafeBettingSites.com.

Punt Casino however has no regulatory approval yet from the UK Gambling Commission.

According to the Advertising Standards Agency, betting firms must have a license from the Gambling Commission to advertise to UK consumers. However, these regulations have created controversy based on the undergoing review of gambling laws.

Although the Gambling Commission has deemed to comment on specific regulatory cases limiting Owen from promoting Punt Casino, its spokesperson told InsideBitcoins that online gambling requires operators to hold a Gambling Commission license to promote their products in the UK.

Notably, this is not the first time the professional footballer has faced the wrath of regulators over his sponsorship deals. Last month, Michael Owen attracted a similar controversy after he promoted an NFT project. The NFT scheme was the first risk-free project, ensuring investors would not lose their initial value.

The NFT project featured a certain code that ensured digital assets could not be sold for a lower price than the initial price, therefore mitigating any loss. In other cases, if investors buy an NFT and the floor price falls, they may end up losing the entire amount staked.

In the meantime, the Advertising Standard Authority has instructed Michael Owen to delete the tweet from all his social media platforms, citing breaching advertising rules. Fortunately, Owen’s spokesperson has confirmed that they have successfully settled the case with the regulatory authority, and all the tweets are now closed. 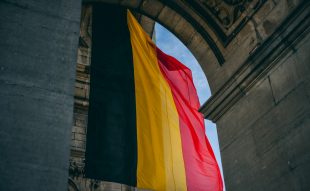 The Belgian regulators, the Financial Services and Markets Authority, is collecting feedback on its ...