Homenewsuae to deploy blockchain for notary and authentication services 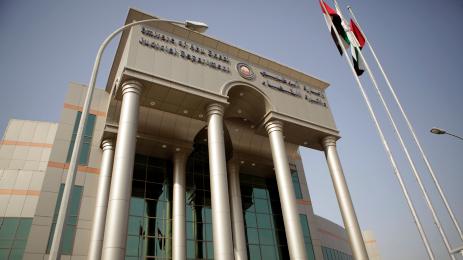 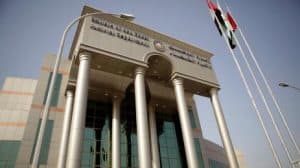 The United Arab Emirates Government has disclosed its plans to adopt blockchain technology for use in the notary and authentication services offered by the Ministry of Justice.

This move is said to be part of the government’s efforts in providing advanced digital services to residents.

According to the Emirates News Agency, the use of blockchain tech will cut down on the time, effort, and expenditure spent by the UAE’s Ministry of Justice in authenticating and verifying contracts and documentation.

The acting under-secretary of the Ministry of Justice, Chancellor Dr. Saeed Ali Bahbouh Al Naqbi, said the government is focused on achieving full digital transformation in notary services to make UAE the best country in the world in terms of administrative services.

According to Al Naqbi, when the country’s notary services are digitally transformed, customers would be able to complete transactions using their digital ID called the UAE PASS, whether they are inside or outside the UAE, in a fast and easy manner.

He noted that the idea is for users to check all their legal transactions online conveniently.

This news comes barely days after Dubai’s Department of Economic Development announced that it would be expanding its blockchain standard Know Your Customer (KYC) rules to include more firms.

UAE At The Forefront Of Blockchain Development

This latest move by the UAE in deploying blockchain tech to the notary services comes as no surprise as the UAE has been proactive in integrating blockchain into its existing governance ecosystem.

The country has ambitions to transfer half of its transactions onto the blockchain by the end of this year. This is included in its Emirates Blockchain Strategy 2021. Another strategy called The Dubai Blockchain Strategy focused on making Dubai a digitally advanced and entirely blockchain-powered city.

Last year, the Ministry of Health and Prevention (MoHAP) collaborated with the Ministry of Presidential Affairs, Dubai Healthcare City, and other relevant authorities to launch a blockchain-powered platform that can store data for health, pharmaceutical government, private facilities.

The country also has a host of other blockchain projects under development. The Arab nation is looking to attract talent by being the first to create an attractive digital, legal landscape for budding tech companies.

The UAE also has a Global Blockchain Council, made up of 46 global finance and tech companies. This body is tasked with exploring possible blockchain applications in various business sectors.

The UAE’s progressive nature on blockchain and cryptocurrencies is different from other countries, either creating stringent regulations or blanket bans. This is why blockchain-inclined companies continue to relocate into the country because of the favorable environment. 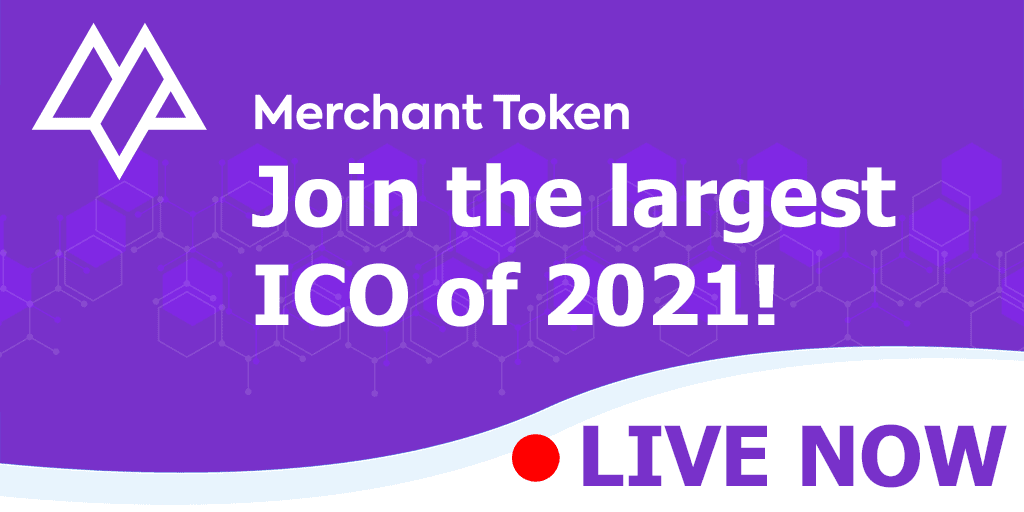 Get The Most Out of Crypto – Join Merchant Token’s ICO

Join Our Telegram channel to stay up to date on breaking news coverage Get ...