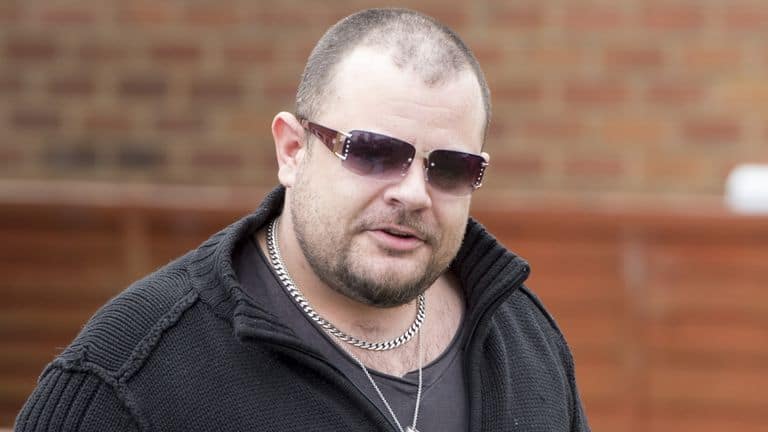 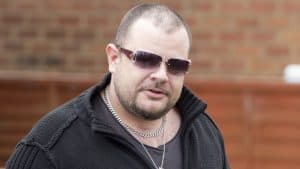 Bitcoin scammers have ramped up their operations and are currently launching extensive attacks across the world. However, governments have also improved their enforcement scope and are doing their best to bring some of them to book.

In the latest crackdown effort, a British citizen has confessed to his role in working with a ransomware gang. According to a CyberScoop report, the U.S. Department of Justice (DoJ) secured a guilty plea from Nathan Wyatt, who confessed to being part of the notorious “The Dark Overlord” ransomware group.

The Dark Overlord has made quite a name for itself. The group reportedly stole information and files from individuals and companies in the United States, demanding anything between $75,000 and $300,000 in Bitcoin in exchange.

In 2017, Bleeping Computer reported that the gang had stolen content from several high-profile organizations, including streaming giant Netflix. According to the report, the gang had tried an extortion attempt on Netflix, but the streaming service wasn’t cooperating. To show that they were serious, they released an episode of the hit HBO comedy series, “Orange Is the New Black.”

As for Wyatt, he reportedly acted as the gang’s customer service operator. He contacted victims via phone and email to demand the ransom after they successfully conducted attacks. The DOJ added that in some cases, he threatened to send victims’ personal and sensitive information to their family members as an additional incentive.

While the ransomware gang first got notoriety in 2015, Wyatt’s work with them was only short-lived. Authorities managed to track him down using his phone, and he was eventually arrested in 2017 in the U.K. British authorities extradited him shortly after, so he could answer for his crimes on American soil.

His guilty plea reportedly happened on Monday, and he accepted size counts — including computer fraud and conspiracy to commit aggravated identity theft. While it’s unclear if he got any jail terms, Wyatt was hit with a $1.5 million restitution bill.

Wyatt is only the latest hacker mastermind to get arrested for, in part, involvements with a top tech company. In July, The Verge reported that agents from the Federal Bureau of Investigation, Internal Revenue Service, and Secret Service raided the house of Ian Clark, a 17-year-old who was allegedly behind the hack of social media giant Twitter.

In a press release, Andrew Warren, a Hillsborough State Attorney, confirmed the news. Warren explained that they had issued 30 felony charges against the teenager —including hacking, communications fraud, and identity theft.

“The state attorney’s office is handling this prosecution rather than federal prosecutors because Florida law allows for us greater flexibility to charge a minor as an adult in a financial fraud case like this,” he added.

While Warren didn’t confirm if Clark had accomplices, the New York Times reported earlier this month that authorities had arrested another teenager. Per reports, this suspect could have played an even larger role than Clark and could very well be the mastermind of the entire thing. Along with Clark, 19-year-old U.K. resident Mason John Sheppard and 22-year-old Florida resident Nima Fazeli have also gotten charges from law enforcement officials.

Join Our Telegram channel to stay up to date on breaking news coverage Canada’s ...