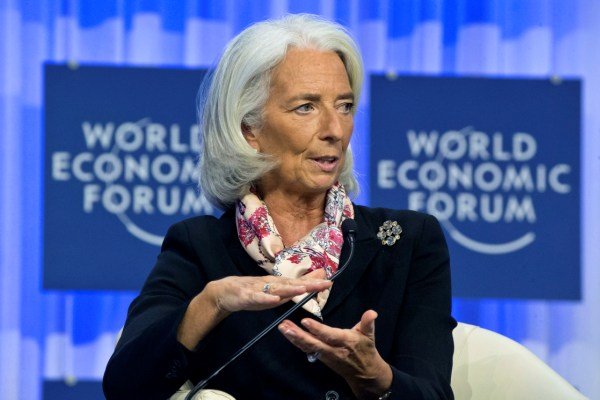 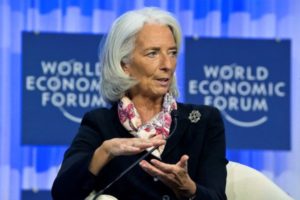 Central Bank Digital Currencies(CBDCs) have continued to make news in the crypto industry, thanks to more countries’ desire to develop them. While many have committed to digitizing their currencies, there have also been questions about their future economic policy roles.

Yesterday, Christine Lagarde, the President of the European Central Bank, recently shed some light on the forthcoming Digital Euro and its operation. Speaking at an online meeting of the Franco-German Parliamentary Assembly, Lagarde reiterated that the bank was exploring a possible CBDC that will serve the European Union entirely.

Regardless of the digital currency’s prominence, however, Lagarde explained that there was no plan to diminish the national fiat currencies’ role. The French policymaker explained that while the Digital Euro would keep operating, it would merely be a complement for fiat — not a substitute for it.

“It could provide an alternative to private digital currencies and ensure that sovereign money remains at the core of European payment systems,” she said, adding that there are still plans to keep the fiat economy vibrant.

Lagarde has always been an advocate for currency digitization. However, she has notably been pushing for it this year. Last week, she appeared at an online conference with the Deutsche Bundesbank. In a session on banking and digital payments, she confirmed that the ECB would be looking to develop a CBDC.

She explained that a digital euro would improve economic and financial innovation across the Eurozone. Lagarde particularly pointed out that a lack of payment integration had led to a loss in digital innovation. So, the ECB is considering a retail CBDC that will help with that.

Lagarde also explained that the coronavirus pandemic has led to an increased focus on digital payments. In part, she said:

“The pandemic has served as a catalyst, accelerating the transition towards a digital new normal. A vast majority of consumers expect to continue to use digital services as often as they do now or even more often.”

So, the need for a CBDC has become more of a necessity. As the policymaker added, a research team will examine CBDC approaches and how they would fit into the continent’s financial policy.

No Need for a Blockchain?

While there hasn’t been much in terms of explanations, some ECB executives have given some controversial views on how the CBDC should operate.

On Monday, Thomas Moser, an alternate member of the governing board at Swiss National Bank, and Martin Diehl, an official at the Deutsche, said at the European Blockchain Convention Virtual 2020 that there’s no need for blockchain technology in developing a retail CBDC. As Moser said, blockchain’s primary use cases are to provide trust in the absence of a central body. Since a central bank is operating in this scenario, blockchain isn’t required.

“But if you have a central bank, then this is the central party. And if you trust that central party, I think then it’s not really straightforward to reason that you need a blockchain.”

As for Diehl, he drew on examples from China and Sweden, explaining that their lack of blockchain infrastructure in developing their CBDCs means that the technology isn’t required.