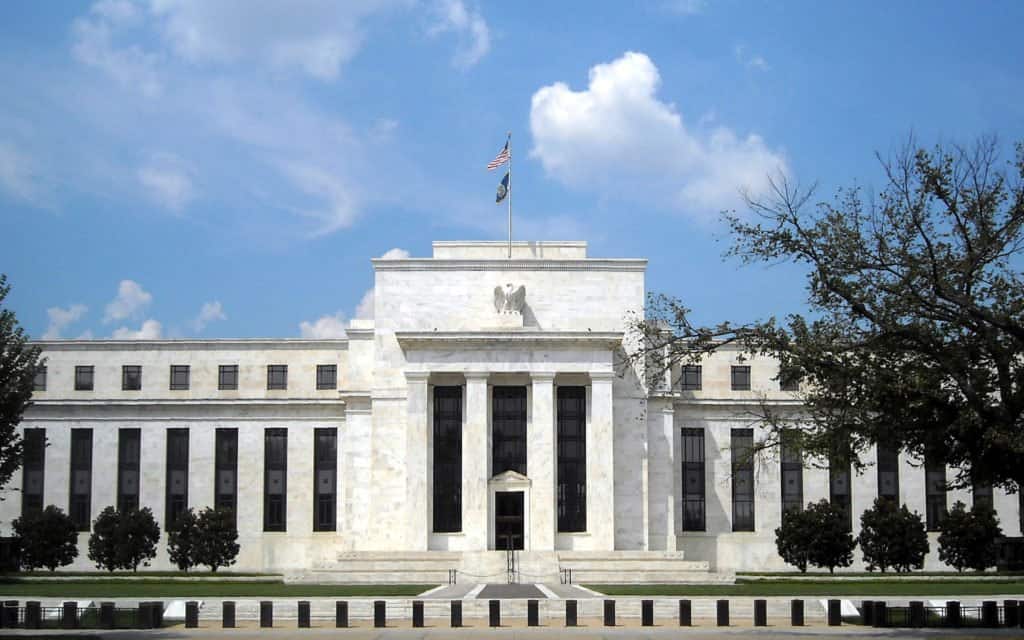 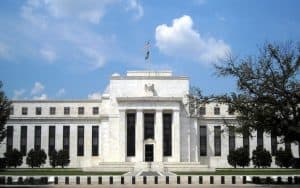 The bad coverage over Facebook’s Libra stablecoin has been extensive, with several agencies and institutions giving their criticisms of the asset.

However, one financial regulator in the country seems to be taking a bit of a step back from this trend. Last week, the United States Federal Reserve released its latest Financial Stability Report, where it touched on a wide array of topics, including what has been by far the most controversial crypto-asset this year already.

Two sides of the Libra coin

In the report, the Fed spoke on its views concerning how Libra could operate, clarifying that in the presence of proper regulation and design, it has the potential to become a “new medium of exchange” that could get massive traction as well.

Of course, while it praised the potential that it saw in Libra, the regulator was quick to also warn against what could happen in the event that Libra is allowed to operate without the right checks and balances. Still, instead of following the usual trend of harping over meet anti-money laundering and counter-terrorist financing rules, the Fed pointed out that converting stablecoins into domestic currencies on mean to make payments is a bit of a challenge, and this could significantly challenge the usability of the asset.

“In an extreme scenario, holders may be unable to [liquidate], with potentially severe consequences for domestic or international economic activity, asset prices, or financial stability,” the statement from the Central Bank read in part.

Then, the Fed also pointed out that AML and CTF policies will also need to be put in place for the asset to get over the goal line finally. According to the regulator, the issuers of the asset (that is, Facebook and other companies that make up the Swiss-based Libra Association) will need to disclose their terms of services to regulators and lawmakers, as well as provide clarity on the links between the stablecoin and its underlying assets. As it puts it, the privacy of users should also be protected; a hot-button issue indeed, concerning how Facebook has been involved in a myriad of data privacy scandals.

The Fed’s concerns are undoubtedly relevant; for all intents and purposes. Libra was created to help solve the problem of high fees an inadequate speed in cross border asset transfers, and if it is unable to get the type of liquidity that makes it easily convertible to countries’ domestic currencies, then its primary purpose would be fundamentally defeated. However, given the new Facebook Pay payment processor that the social media giant launched last week, it is expected that it will be able to ensure quick asset conversions if and when Libra gets to see the light of day.

As for AML and CTF concerns, they’re not particularly different from what a G7 task force pointed out in an assessment report last month. Hopefully, Facebook and regulatory institutions across the world can come to a favorable consensus over how data can be managed, and illegitimate use can be curbed. 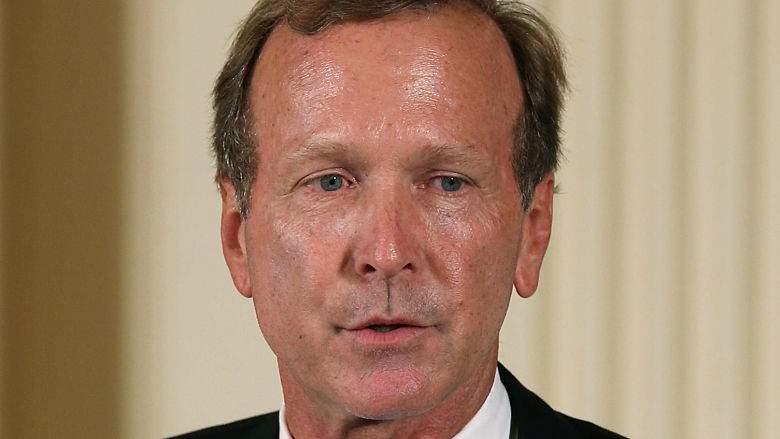 Join Our Telegram channel to stay up to date on breaking news coverage Neil ...