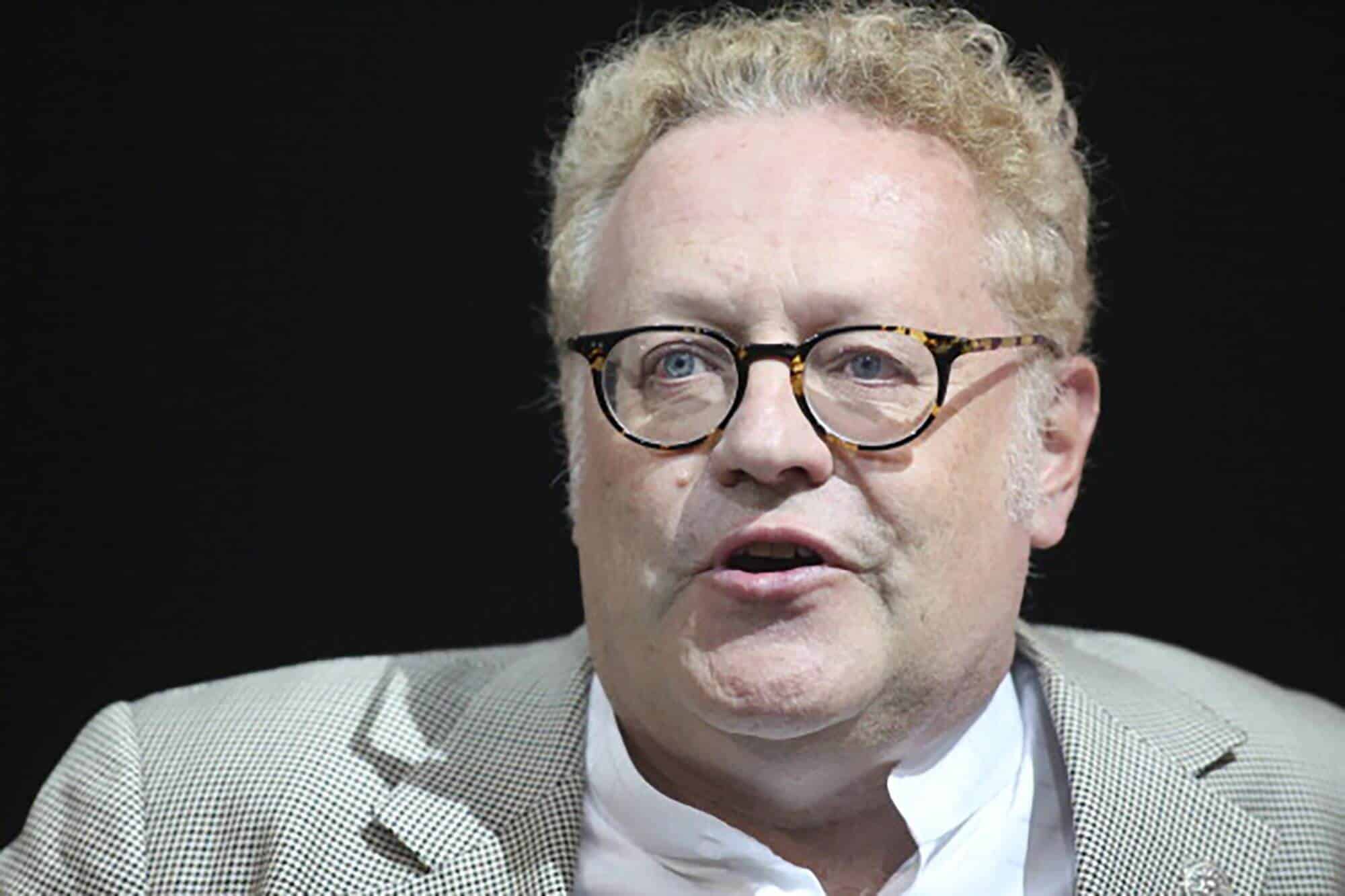 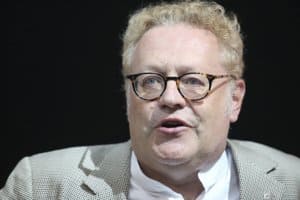 Michael Terpin, the U.S.-based cryptocurrency investor, has finally filed charges against the New York teenager who he accused of stealing his assets. He has demanded payment for damages up to the tune of 71.4 million dollars.

New York-based Ellis Pinsky, stole cryptocurrencies worth $23.8 million from Terpin back in 2018 after conducting a successful SIM swapping operation, Reuters reports. Per the suit filed in a New York court, Ellis was only 15 years old when he allegedly committed the crypto fraud.

In what has been a long-running court case, Michael Terpin has just filed for damages up to the tune of $71.4 million from the defendant. Terpin went on to argue that the defendant was a mastermind criminal who cost him millions in cryptocurrency. The crypto investor maintains that while the defendant might look innocent, the “tables have turned.”

Ellis, who is still a senior in school, is in a complex court case linked to another civil case involving Terpin. The investor already won a case against Nicolas Truliga, Ellis’s co-conspirator, in May 2019. At the time, a court in California fined Truliga to the tune of $75.8 million.

Michael Terpin is the founder of Marketwired. He is a popular cryptocurrency investor, whose angel investment group, the appropriately named Bit Angels, has made several significant plays in the crypto space already. He also works with several industry-affiliated firms, including Bitcoin signals provider Bitcoin Syndicate and market insights firm CoinAgenda.

Terpin has also gotten into legal struggles with several parties in relation to the security of his assets in the past. Michael Terpin sued telecoms giant AT&T in 2018, after accusing the firm of helping to facilitate two separate SIM swapping attacks on him. The serial crypto investor argued that the company’s insecurity aided the perpetrators to make away with his $23.8 million, and his case now seeks a total of $240 million in damages.

SIM swapping remains a popular method for hackers to gain access to a victim’s cryptocurrency holdings. It involves imitating the victim’s SIM card, after which the hackers call the network providers and gain all of their victim’s SIM login details as part of the “welcome back” package. Armed with this information, they go on to steal the victim’s crypto funds.

Cryptocurrency theft has been one of the nagging problems that have plagued the global crypto sphere. According to analysis from blockchain intelligence firm CipherTrace, cryptocurrency theft in 2019 amounted to $4.52 billion in digital currencies. Compared to 2018’s $1.74 billion lost in cryptocurrency around the world, it is worrying that cryptocurrency frauds seem to be on a continual rise.

Another analysis by CipherTrace shows that global crypto theft has already risen in the first quarter of 2020 to the tune of $1.2 billion – a number that represents 70 percent of all the crypto thefts recorded in 2018.