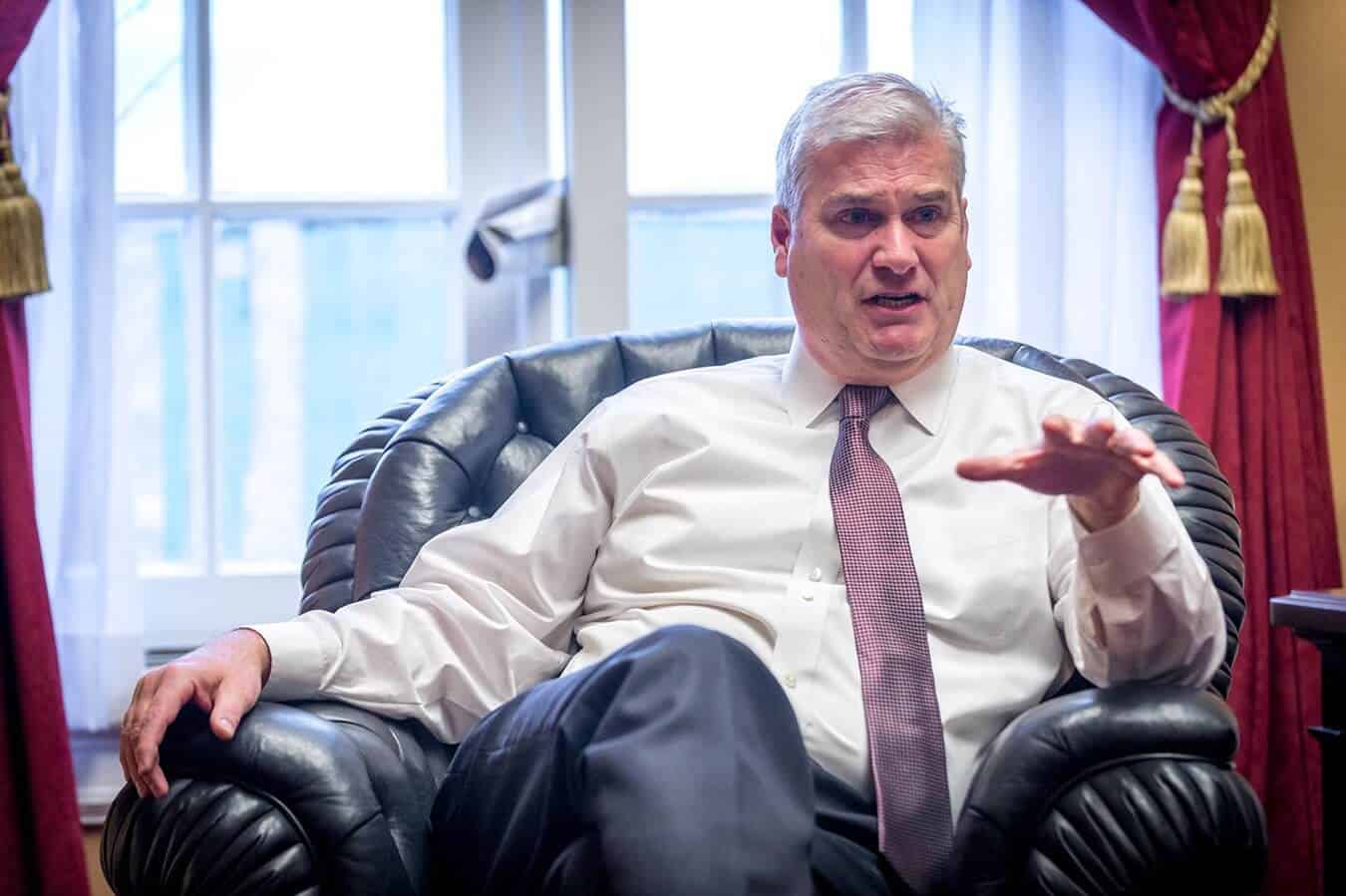 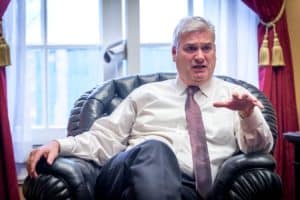 Rep. Tom Emmer, one of the most crypto-friendly members of the United States Congress, expressed his displeasure at the path taken by financial regulators on the fledgling digital asset space.

Yesterday, the Fintech Task Force and the Committee on Financial Services of the United States House of Representatives led a hearing on digital mobile payments, where it discussed the various applications of emerging technologies- including and especially cryptocurrencies- to improving the level of mobile payments and remittances in the county. There, Rep. Emmer laid out his concerns over the intrusive nature of regulatory steps taken so far, while also lamenting how much these regulatory steps have stifled innovation in the digital asset space.

In his statement, the Republican Congressman said, “There’s a whole environment out there of brilliant, genius, young people who are coming up with new ways to transfer value every single day. I worry that we’re going to crush that entrepreneurial spirit and that advancement.”

The hearing, which was titled “Is Cash Still King? Reviewing the Rise of Mobile Payments,” saw testimony from various witnesses with backgrounds in digital payments, financial inclusion, policy formation, and consumer advocacy.

Although some witnesses had provided written testimony before the hearing, it was rather obvious that cryptocurrencies were the major focus of the entire proceedings. It showed, amongst other things, that members of the FinTech Task Force are considering the use of blockchain and cryptocurrencies to help mitigate financial inclusion issues and provide for more effective mobile payment infrastructure.

Apart from Emmer, Rep. French Hill (R-AR) asked his questions particularly on the possibility of building a “blockchain-based rail” in the American banking system, specifically asking witnesses if it’s possible to have an approved regulatory payment rail that will work on a blockchain and serve both banks and non-banking financial services companies across the country.

Replying to his questions, Kim Ford, the Executive Director at the U.S. Faster Payments Council, explained that while it is possible, a system such as that could present a regulatory problem.

“I don’t think it would be a limitation of technology being able to support that rail, it would actually come down to whatever policy limitations are in place,” she said, pointing out that the way of regulating blockchain in the country is still not as advanced as covering the scope of such a payment rail.

Emmer and His Work Towards Crypto Regulation

Congressman Emmer is one of the most crypto-friendly members of the U.S. Congress. Last October, the Minnesota Congressman outlined his intention to introduce new legislation that will help provide regulatory clarity for cryptocurrencies.

The Financial Services Committee Ranking Member announced at the time that the bill would help clear a path to regulatory certainty by allowing firms that are already compliant with securities laws- or which have gotten a securities exemption- to distribute their assets without having to be subject to further regulations.

A separate tweet from Weiss Crypto Ratings showed that the bill would provide companies that are in compliance with registration requirements set by the U.S. Securities and Exchange Commission with legal protection from some of the agency’s enforcement actions as well. However, not much has been said about the bill yet in terms of passage into law.

Hopefully, hearings such as these will lead to some progress in that regard. 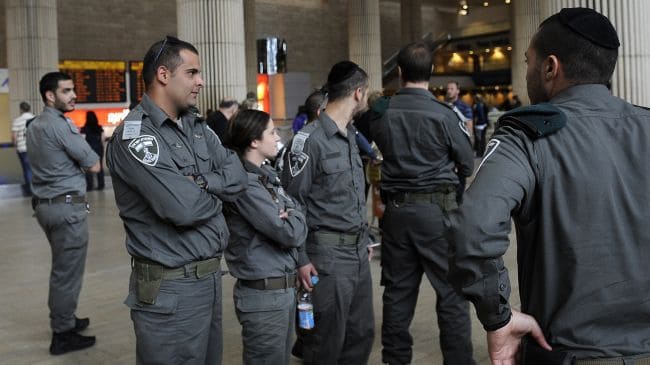 An investigation into a new cryptocurrency scam has led to the arrest of 10 ...